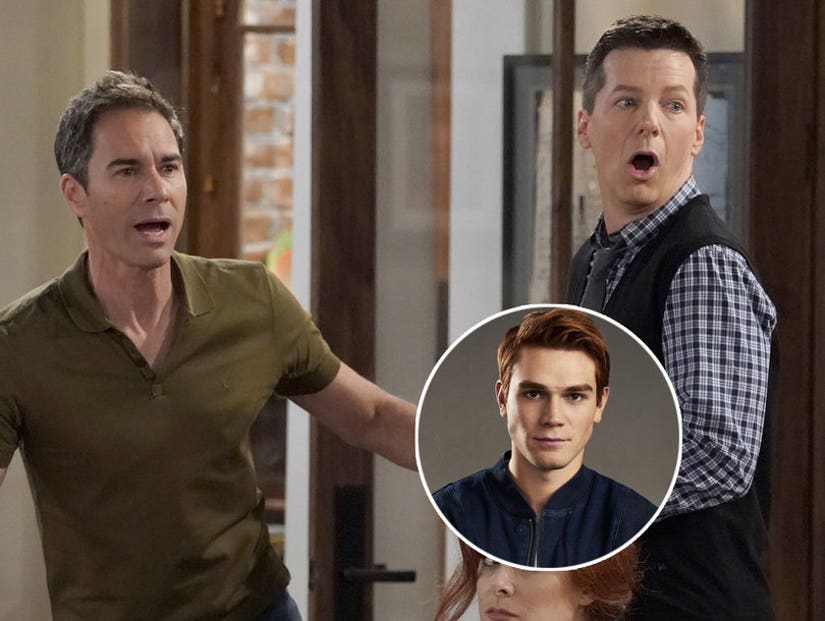 "Riverdale" fans watching "Will & Grace" Thursday night probably squealed in delight when the CW show inspired one of the funniest jokes of the episode.

If fans weren't watching, here's the reference to their beloved teen drama, which has now been cemented in pop culture history as a result. 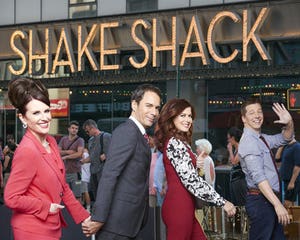 While Will (Eric McCormack) was trying to tell his best friend Jack (Sean Hayes) about his experience sleeping with one of the most famous chef's in the game, Jack couldn't help but interrupt him by singing the catchy Trucks for Tights commercial jingle since it has been stuck in his head for days.

After Will's suggestion to sing another tune turned out flat, he decided to try and scare the song out of his head.

"Did you hear they cancelled 'Riverdale,'" Will said. 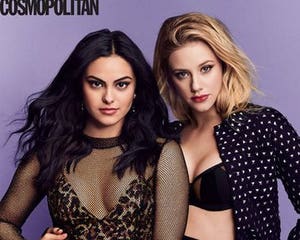 After allowing Jack to continue freaking out till near panic attack, Will finally stopped the nonsense to remind him his distraction may have actually just worked.

"Jack, I was just trying to scare you to get the song out of your head," Will said. 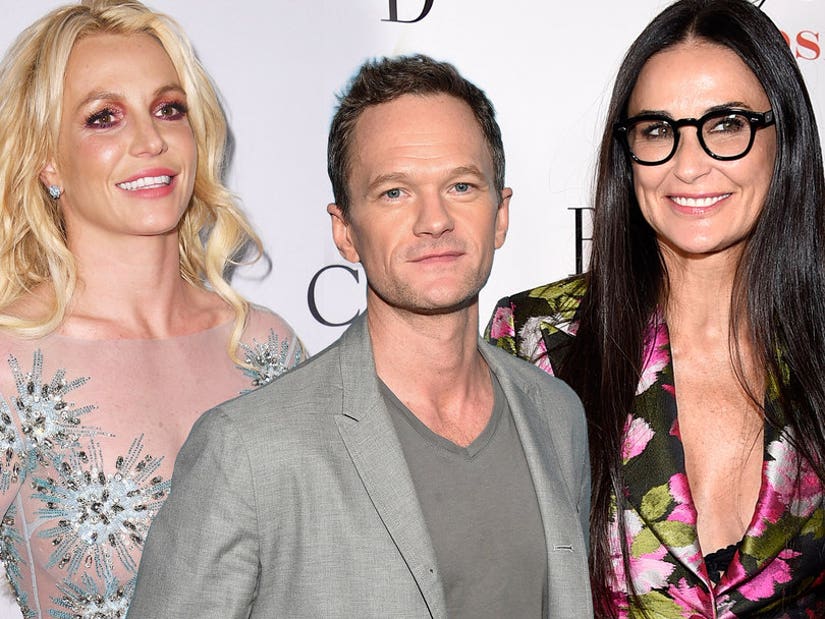