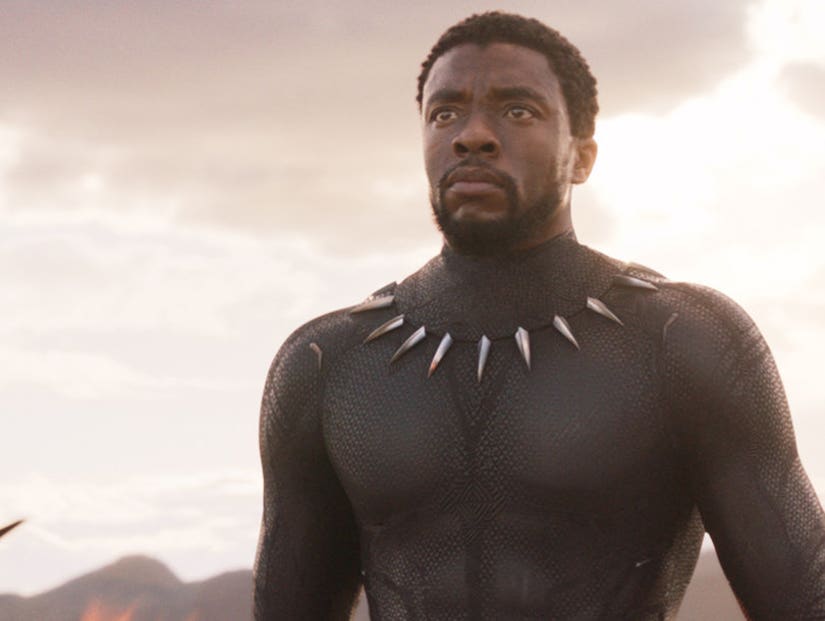 The College Football Playoff National Championship between Alabama and Georgia became the latest destination for movie fans with the debut of the highly-anticipated new trailer for the film "Black Panther." But why here and why now?

The key connection is Kendrick Lamar. The hottest rap star on the planet broke new ground for Marvel, curating the soundtrack for "Black Panther," and he also just happened to be the first-ever halftime performer for the biggest game in college football. 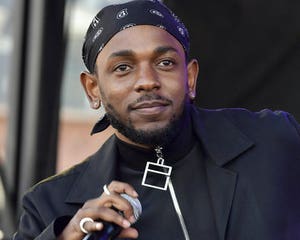 "Black Panther" is the latest entry in the Marvel Cinematic Universe, and it's groundbreaking for the franchise in a number of ways. Not only is it the first Marvel film to feature a minority lead, it's cast is also primarily made of minority actors. Chadwick Boseman stars as the titular hero, also known as T'Challa, King of the fictional African nation of Wakanda. He pits his considerable intellect and prowess against new foe Kilmonger, portrayed by Michael B. Jordan.

Lamar's distinctive vocals are omnipresent through the latest trailer, which dropped seconds after he closed his dynamic performance. Fans were left in awe as we saw what could well be the successor to "Wonder Women" in terms of sheer quality under the superhero genre. Even better than that, the action -- and it was nonstop action -- also took us to more familiar terrain in a Western-style city with Panther proving he is both fearless and powerful, basically all the time. 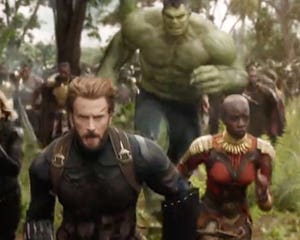 Kendrick was the first-ever halftime performer for the championship game, as they take on the NFL harder than ever. Mixing things up, though, Kendrick's mini-concert was free to the public, taking place less than a mile from the big game in Atlanta at Olympic Centennial Park.

It's an interesting twist on the typical halftime show, as those in attendance at the game were less likely to get to see it in person -- unless they wanted to walk down to the Park -- meaning it was really just a great way for Kendrick fans to see him for free. 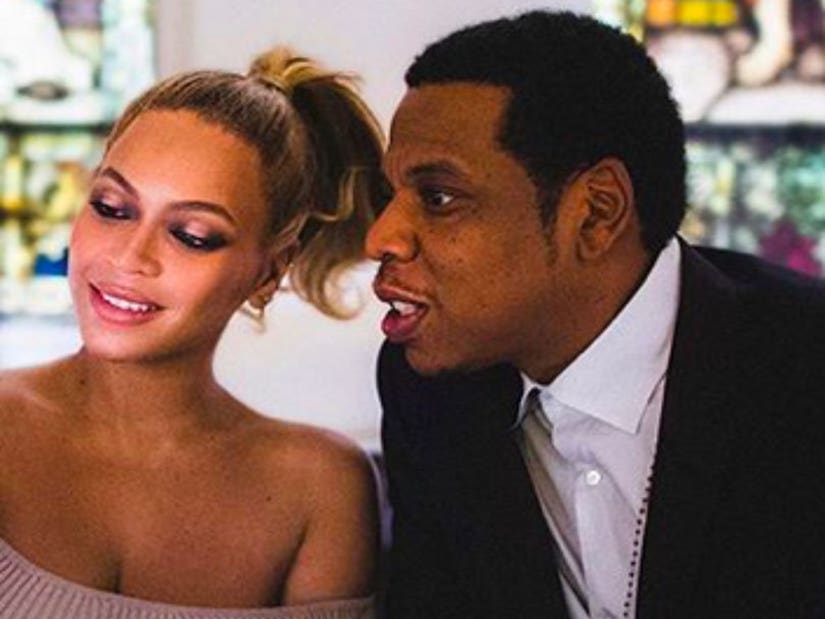