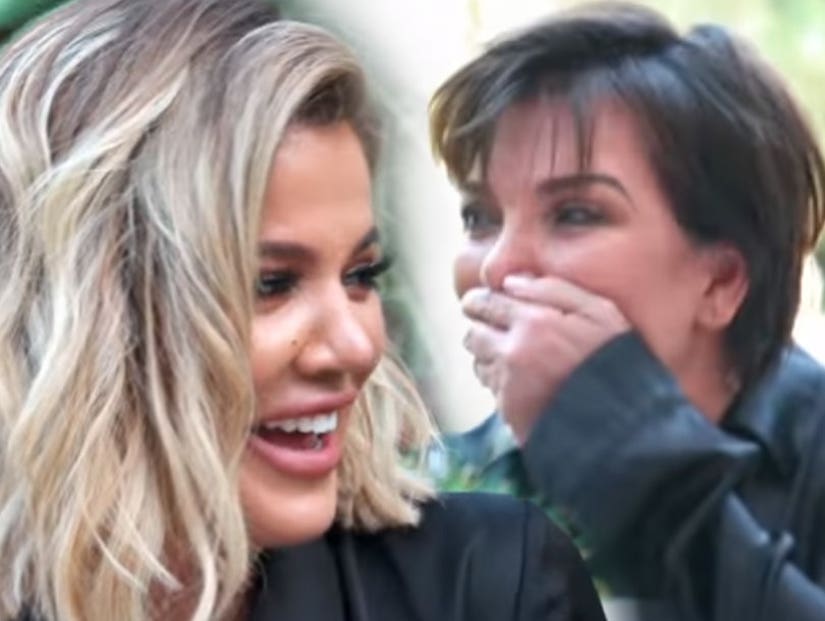 "Keeping Up with the Kardashians" is promising some "big" news dropping on next week's episode.

Since Khloe Kardashian already announced her baby, we and the rest of the world is naturally assuming the special two-night event will confirm Kylie Jenner's pregnancy, but the trailer is vague. 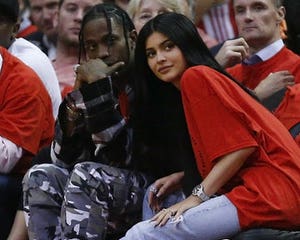 Whatever big reveal is coming was enough to make every member of the sprawling Kardashian clan appear shocked, with eyes bulging and their mouths hanging open. If you like people gasping and being speechless, this special two-night event might just be for you.

Did we mention there's a mime?

There are literally three lines of dialogue in the entire promo, with two of them being the meaningless "What?" and "Oh my God!" The other is Khloe asking, "How are you, Corey?" And that doesn't tell us much. Unless Corey knocked up -- no, no, that's probably not it.

Other than that, it's much ado about nothing, which means it's so much to do about something they can't allow us to see anything. Whatever the big news is, one thing is for sure: fans are going to be super pissed if these episodes don't address Kylie's pregnancy. 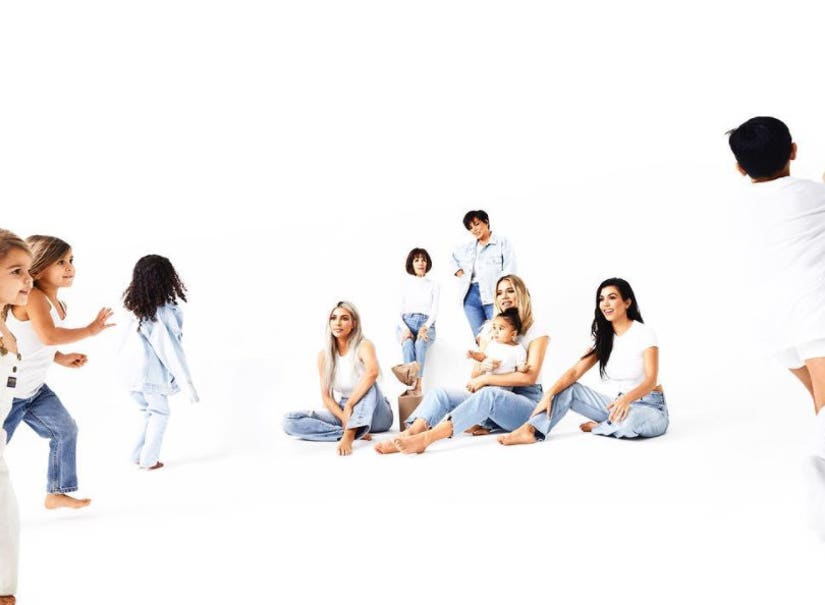