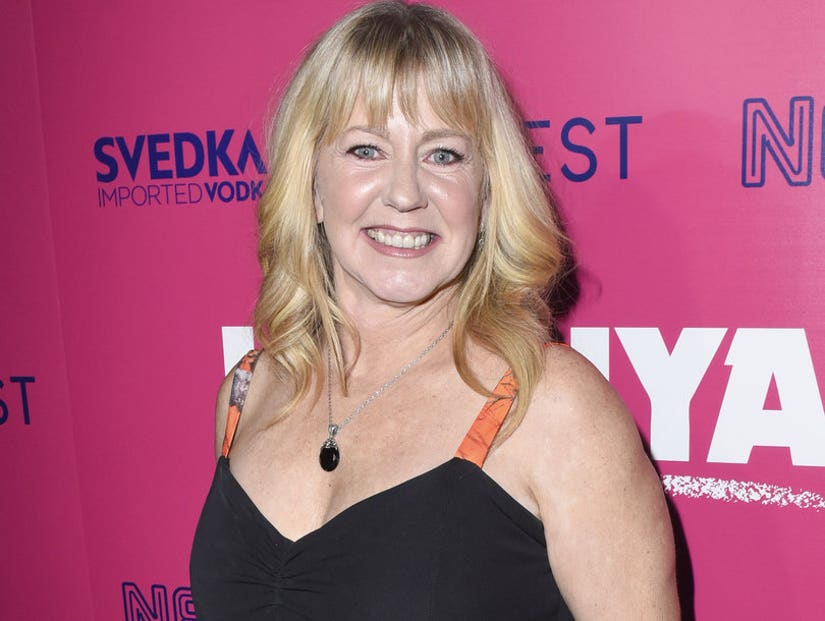 It's 2018 and Tonya Harding is everywhere again, 24 years after the Whack Heard 'Round the World made her infamous.

With the movie "I, Tonya" racking up major award season attention and even a Golden Globe win for Allison Janney this week, Harding herself has returned to the spotlight big time. First, she hit the red carpet at the movie's Los Angeles premiere, then there was a joint interview with Margot Robbie for The Hollywood Reporter, followed by an ABC special airing this week.

Now, in a new profile for The New York Times, Harding opened up about her life today, what she really thought about the new movie and the one thing she really wants to tell the media. Hint: It's not pretty.

Keep reading for five takeaways from the new interview. Click here to check out the full thing!

Overall, Harding called the movie "Magnificent," but told the Times she still had a few minor issues with the film.

"Trust me I don't say the word [expletive] 120 times a day. That might come out once in a while when something really bad happens or I hurt myself. I mean, the movie portrayed me as this person who cussed every 10 seconds and I don't cuss like that."

She also wanted to make it clear she didn't hunt rabbits to make a fur coat — she actually bought one — and would never tell a judge to "Suck my d---" after getting a bad score.

The Literal Crap She's Put Up With:

To this day, many still believe Harding had more to do with the hit on Nancy Kerrigan than she ever admitted, and some even believe she's the one who took out the skater's kneecap.

As she tells it, she's no stranger to the backlash.

"I've had rats thrown into my mailboxes, [expletive] left on my door, left in my mailbox, all over my trucks. You name it, it's been done to me." Sometimes she pulls up to a traffic light and a man in the next car will make oral sex gestures at her.

Don't Compare Her to Monica Lewinsky:

When the reporter tried to draw a correlation between how both she and Monica Lewinsky were treated unfairly in the '90s, she wasn't having it.

"Monica Lewinsky?" she asked, incredulous, using a modified version of the same obscene phrase involving male anatomy that she had just said she would never use. "In the Oval Office! You don't think that there's something wrong with that? She disrespected the country."

Her Message to the Media:

Harding reportedly didn't want to hear about any of the thinkpieces defending her in the wake of "I, Tonya's" release. She also wanted nothing to do with Sufjan Stevens' song about her. When told some critics had laughed during one of the scenes in the film showing the abuse she allegedly suffered by her ex, she said, "The media abused me in the first place."

She also added: "You all disrespected me and it hurt. I'm a human being and it hurt my heart. I was a liar to everybody but still, 23 years later, finally everybody can just eat crow. That's what I have to say."

These days, Harding goes by the name Tonya Price, after marrying heating and air-conditioning worker Joe Price in 2010. The two share one son and live in Washington state.

The Times followed Harding to a local ice skating rink, where she was welcomed by a group of teenagers. "She's such a good influence on the girls," one of their mothers explained.