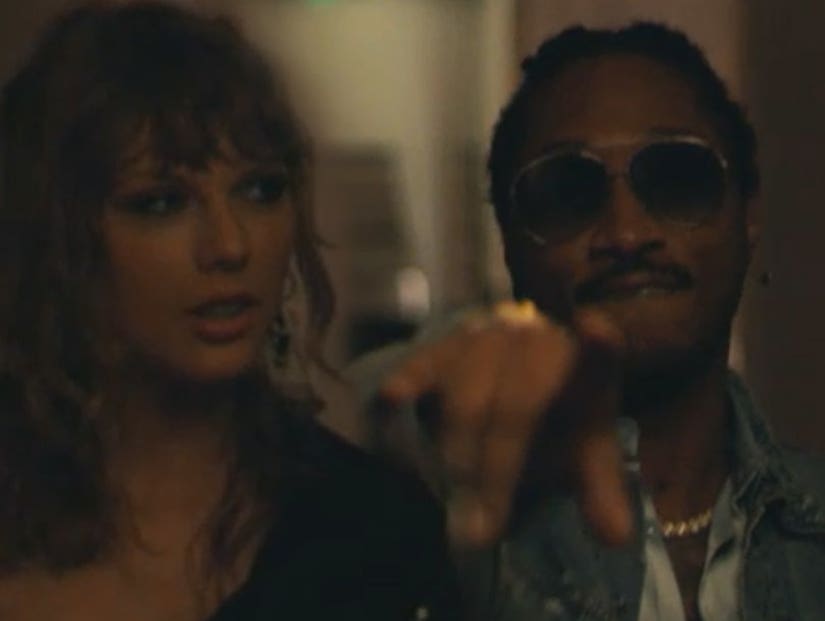 Taylor Swift dropped her "End Game" music video Thursday night, and it's a lot of what we expected: Partying with Ed Sheeran while Future wears sunglasses at night on a boat.

The music video takes Swift and her friends around the world, as it was shot in in Miami, Tokyo and London. 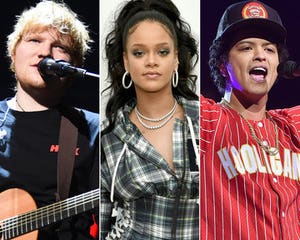 2018 iHeartRadio Music Awards Nominees: See Which 5 Artists Lead the Pack With 5 Nominations Each

Mostly it's about showing off fast cars and big boats, proving that maybe sometimes money can buy happiness ... or at least a really flashy video. Taylor was in full pouty mode, getting sexy on the beach and even working some dance moves on the yacht, while getting cozy with her co-stars.

The end game for the video, after a quick detour to a video gaming bar in Tokyo, was a party in London that just had to include a double-decker bus, because how else will you know it's London? Taylor rocked more outfits than she hit cities, showing all her looks from glamorous to the night life to wet hair in a bathrobe. Maybe that's the real end game.