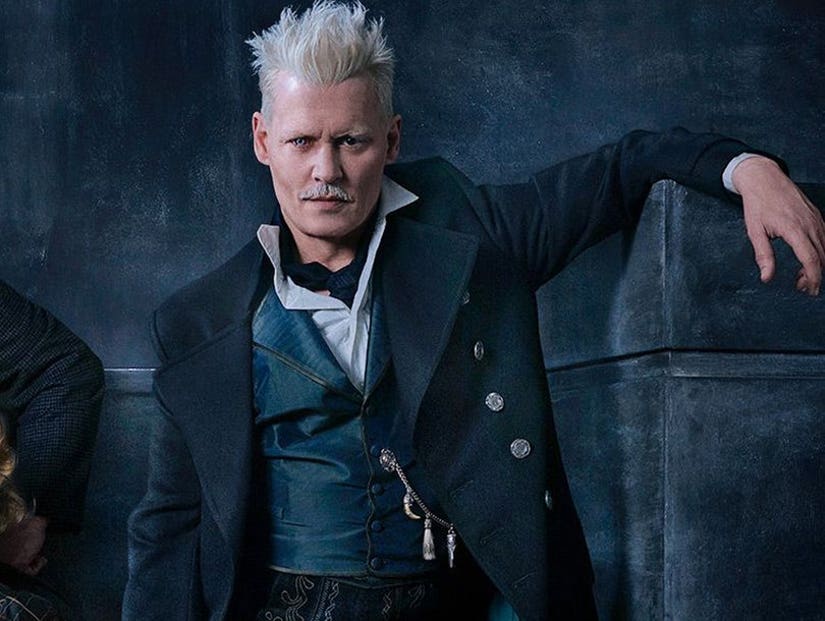 Daniel Radcliffe sounded off on the controversy surrounding Johnny Depp's role in the the "Fantastic Beasts" universe for the first time, saying he understands why fans are "frustrated" with the decision to keep him.

Warner Bros., author J.K. Rowling and writer/producer David Yates all previously defended the decision to keep Depp as Grindelwald despite the domestic abuse allegations that came out during the actor's very messy and very public divorce from Amber Heard.

"It's a very hard thing for me," Radcliffe said when asked about Depp by EW, saying he wanted to support the producers who also "gave me a great start in life and an amazing job." 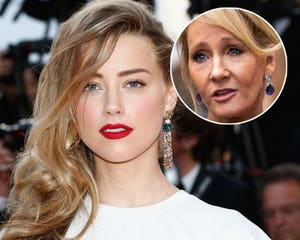 "I can see why people are frustrated with the response that they were given from that … I'm not saying anything that anybody hasn't already said — and this is a weird analogy to draw — [but] in the NFL, there are lots of players arrested for smoking weed and there is other people's behavior that goes way beyond that and it's tolerated because they're very famous players. I suppose the thing I was struck by was, we did have a guy who was reprimanded for weed on the [original Potter] film, essentially, so obviously what Johnny has been accused of is much greater than that."

While making the original series, actor Jamie Waylett (Vincent Crabbe) was booted from the final two films after he was arrested for growing pot.

"The agreements that have been put in place to protect the privacy of two people, both of whom have expressed a desire to get on with their lives, must be respected," Rowling previously said, referencing Depp and Heard's divorce settlement. "Based on our understanding of the circumstances, the filmmakers and I are not only comfortable sticking with our original casting, but genuinely happy to have Johnny playing a major character in the movies."

"I accept that there will be those who are not satisfied with our choice of actor in the title role," she conceded, "However, conscience isn't governable by committee. Within the fictional world and outside it, we all have to do what we believe to be the right thing." 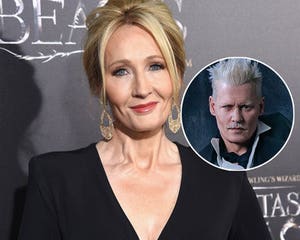 "Honestly, there's an issue at the moment where there's a lot of people being accused of things, they're being accused by multiple victims, and it's compelling and frightening," Yates previously told EW. "With Johnny, it seems to me there was one person who took a pop at him and claimed something. I can only tell you about the man I see every day: He's full of decency and kindness, and that's all I see. Whatever accusation was out there doesn't tally with the kind of human being I've been working with."

"Fantastic Beasts: The Crimes of Grindelwald" will hit theaters November 17, 2018. 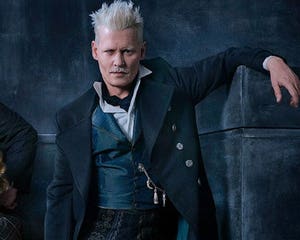