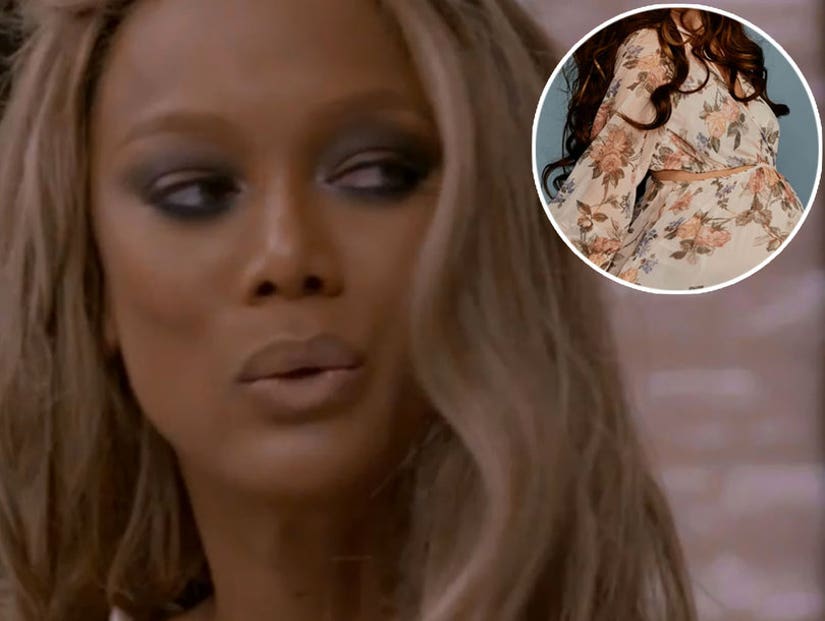 "America's Next Top Model" Cycle 24 contestants were transformed into bohemian baby mamas and posed "pregnant" for their second photo shoot on Tuesday night's episode -- but not everyone was on board to have a baby on board.

To reflect Hollywood's current baby boom and the industry's rise in pregnancy photo shoots, "ANTM" creative consultant and judge Drew Elliott told the 15 models their job was to glow "just like Beyonce and Ciara" in a photo shot inspired by Blac Chyna's Paper Magazine cover, shot by photographer Charlotte Rutherford. 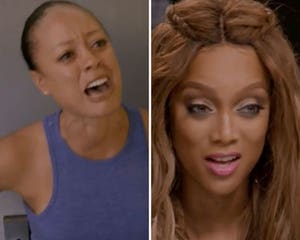 Brendi K. had a hard time emotionally because she had a physically abusive ex-boyfriend who caused her to miscarry when she was 18, but she managed to pull herself together and made it through to the next round.

"White homegirl" Maggie, however, was not as lucky -- and Tyra Banks sent her home. "If you want to be a high-fashion model, you're gonna have to take some time and figure out who she is in a photo because you're beautiful, but how can you take a photo and make it interesting?" she said. 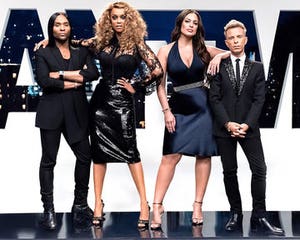 The 14 remaining models all secured spots to compete next week, and Coura -- coined a "beautiful black caterpillar" -- blossomed into a butterfly when she was crowned this week's best photo.

But before the models got knocked up, runway coach and supermodel Stacey McKenzie showed the ladies how to strut their stuff. They were asked to walk in a surprise runway show on Venice Beach, wearing the designs of Scott Studenberg and Josh Targon for Baja East. The mission: Walk down a narrow concrete path -- fiercely -- while skateboarders skateboard around you. 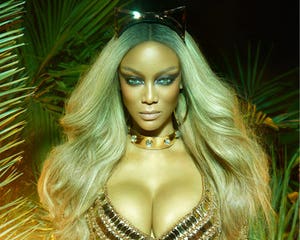 "ANTM" image architect and judge Law Roach cheered the ladies on and stuck around to crown Khrystyana -- "curvy and over 30" -- the winner. So what does she get? The opportunity to walk in a Baja East fashion show in New York.

"America's Next Top Model" airs Tuesdays at 5pm on VH1. 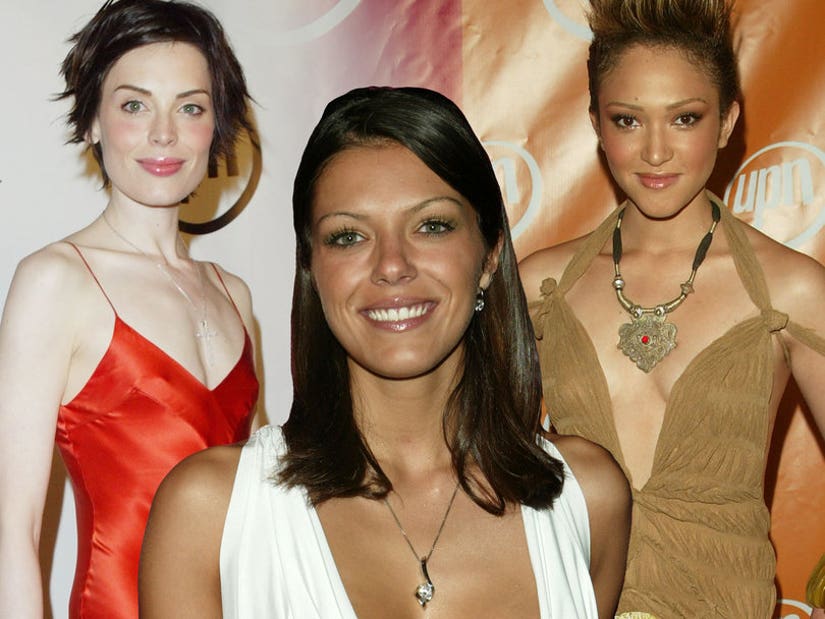