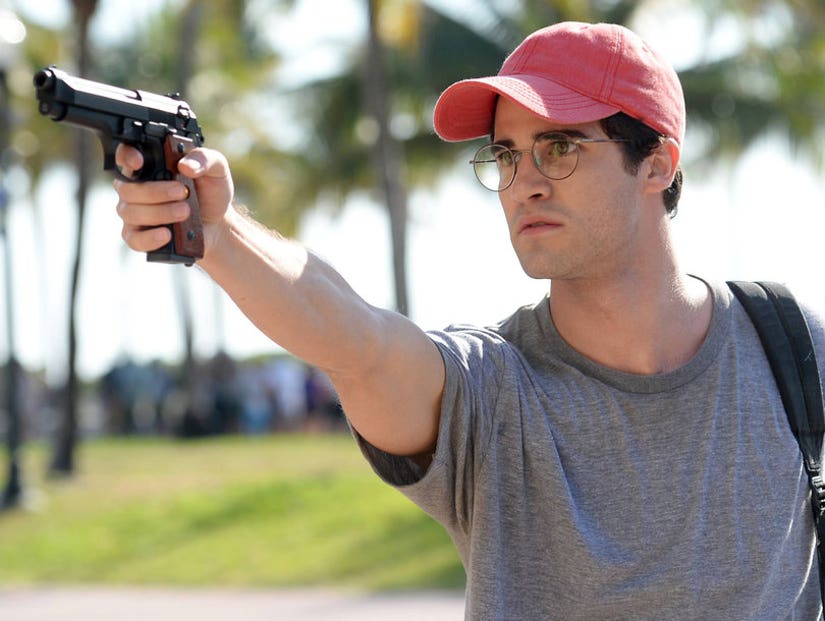 This new season of "American Crime Story" begins just as you might expect of a show directed by Ryan Murphy about a gay fashion icon living in Miami in the '90s. It luxuriates in its subject's excesses, winking with the benefit of hindsight.

Gianni Versace, played here by Edgar Ramirez, wakes up in a massive bed in a massive bedroom in his massive, gaudy mansion, the Mediterranean Revival home on Ocean Drive that he had restored only a few years prior. It's famously housed scores of celebrity guests, and here he has it all to himself.

Versace wears pink pajama bottoms and a long, flowing pink robe over his bare chest, and walks with supreme confidence through his castle home, past the murals of Greek gods and through the courtyard, lined with servants standing at attention, ready to serve the creative genius his morning juice. He gets dressed and takes a short walk through Miami Beach, stopping to greet friends along the way, ultimately picking up glossy magazines with his friend Princess Diana on the cover, all splendid period-appropriate details that signify another time in history. 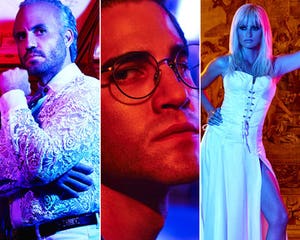 Everything You Need to Know Before Watching 'The Assassination of Gianni Versace: American Crime Story'

Meanwhile, a handsome young man sits on the beach, tortured, rummaging through his backpack to find a book about Vogue Magazine and a gun; it seems far more likely that he'll use the former than the latter, which appears to scare him. When he walks into the ocean to clean a wound on his leg, he screams in pain as the waves crash against him, and he seems like a victim more than anything else; a poor kid alone in the world, lost at sea. You might even think that these two men are meant to meet and fall for one another -- except that, within minutes of the show's bright and colorful opening, the seemingly helpless kid has gunned down the brilliant designer, leaving him in a pool of blood at the front gate of his mansion, history irrevocably and unceremoniously altered forever.

From that point, "American Crime Story" becomes part police procedural, part biopic, and part psychological study of an unknowable cipher. Andrew Cunanan, Versace's killer, is played here by Darren Criss, who does his best to breathe humanity into a sociopath, who was remembered by acquaintances as a chameleon, a tragic figure who changed not only his appearance, but his life story, depending on what he thought people wanted to hear. In fact, during one of the first flashbacks on Cunanan's life -- the show works in reverse, tracing his life from the shooting back to his childhood -- he tells a would-be partner just that. "Every time I feel like I'm getting closer to you, you say you're someone else," the young man tells Cunnan on the campus of UC Berkeley, where Cunnan dressed as the academic he most certainly was not. "I tell people what they need to hear," he says, before walking away. 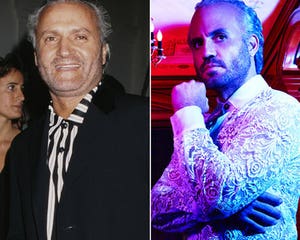 Cunanan meets Versace at a San Francisco opera that night; he had gotten himself invited by the designer after marching right up to him in a club and introducing himself. This is what Cunanan did throughout his life, climbing his way up gay society through sheer force of will and fine-tuned lies, in search of money and fame and status, all unearned. The meeting between the two was reported by Maureen Orth, whose book about the murder and Cunanan provided the basis for this TV series, but writer Tom Rob Smith imagined what they discussed, filling the conversation with some of Cunanan's best-known lies.

The show, as it works backwards, is largely an exploration of Cunanan's brief, tragic life. He was 27 when he murdered Versace and four other men, some of whom had been former lovers that scorned him for one reason or another. Though things had improved somewhat by the '90s, the gay community was still somewhat closed and secretive, with years still to go before "Queer Eye for the Straight Guy" and then "Modern Family" and same-sex marriage. When police question Versace's long-time boyfriend, played here by Ricky Martin, they either have a hard time fathoming such a relationship, or just want to poke a little bit of fun at a man in pain. 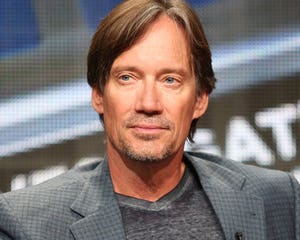 Cunanan was a product of this time in history, and came from a troubled family, as we learn along the way. It makes him somewhat more empathetic, to the extent that that's possible with a mass murderer, though the series' effort to blame cultural and familial factors for the vast emptiness of this young murderer is sometimes a reach. It makes for good, pulpy, informative TV, even if it doesn't entirely match the facts of the killer's real life.

The show doesn't shortchange Versace, its namesake, though the best performance comes from the woman playing his sister. Penelope Cruz, as the platinum-haired Donatella Versace, tweaks her accent and adds a slight lisp, giving her a vulnerable sound that hides a commanding presence. She took over the House of Versace and brought it to new heights, making for a bittersweet coda for the series. 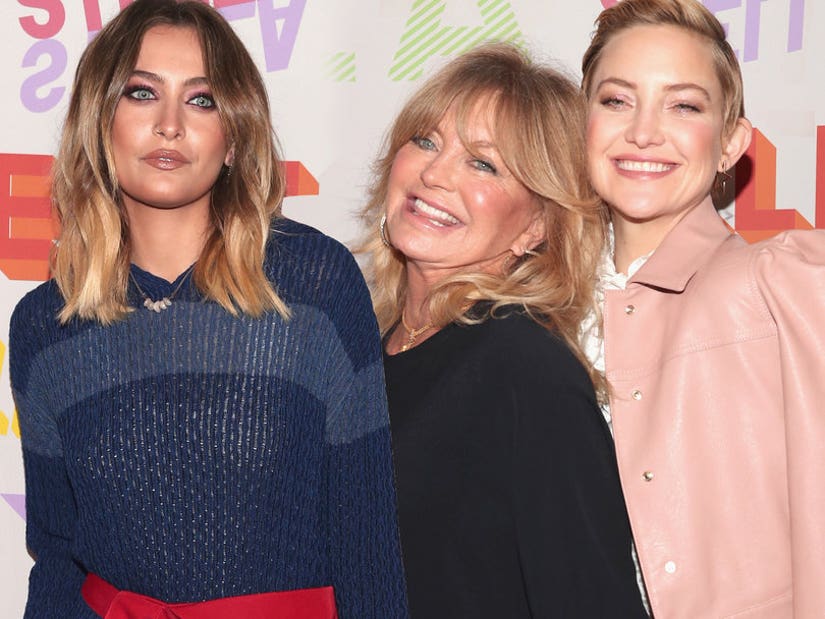