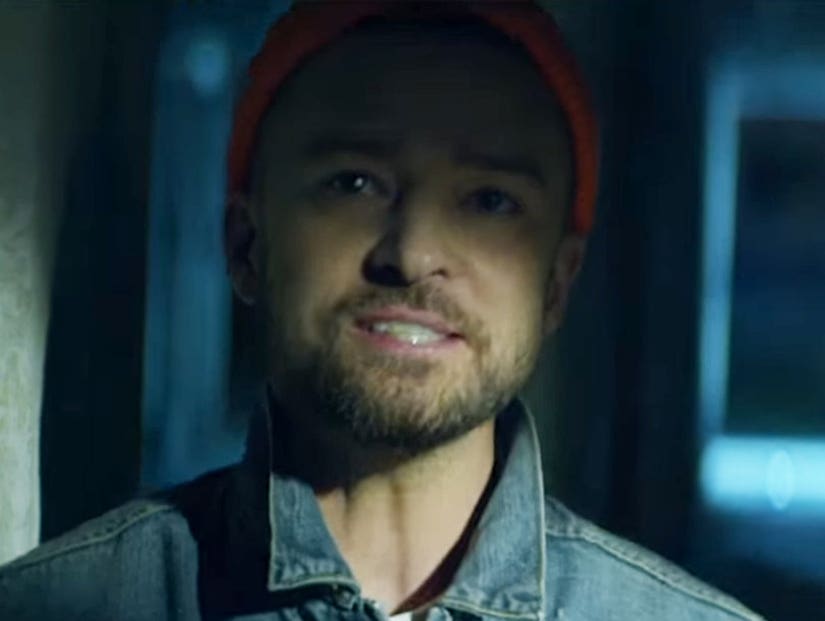 Justin Timberlake's new music video for "Supplies" is jam packed with subtle references to the #MeToo movement that has been building even before the hashtag became an icon of 2017.

The apocalyptic video begins with the pop singer facing a wall of television screens that show Harvey Weinstein, a protestor wearing a shirt that says "The Future is Female," as well as images of "MeToo," all mixed in with other social injustices, including LGBTQ rights, immigration and police brutality. 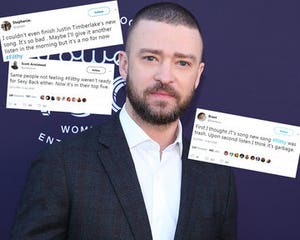 Justin Timberlake's 'Filthy' Divides Twitter: See What the Haters and Fans Are Saying

The video also alludes to alleged transgressions by President Donald Trump, with a woman in a crowd seen wearing a "pussy grabs back" shirt -- surely a reference to POTUS' infamous "grab 'em by the pussy" comment on the "Access Hollywood" tapes.

Electric imagery also plays a big role in the video, playing off of this repeating line:

"I'll be the generator/Turn me on when you need electricity," he sings. "When sh-t start to go down/I'll be the one with the level head/Work it in now, baby/We'll be living in the walking dead."

But the pop singer really hits with what appears to be a warning that the direction our society is headed needs a serious course correction before it's too late. A child stares right into the camera to say: "Die already. Die already. You're still asleep! Wake up! Just leave. Please. For good."

"Supplies" is the second song Timberlake has released from his 5th studio album, "Man of the Woods," will be released two days before his highly anticipated Super Bowl Halftime Show performance on Feb 4. 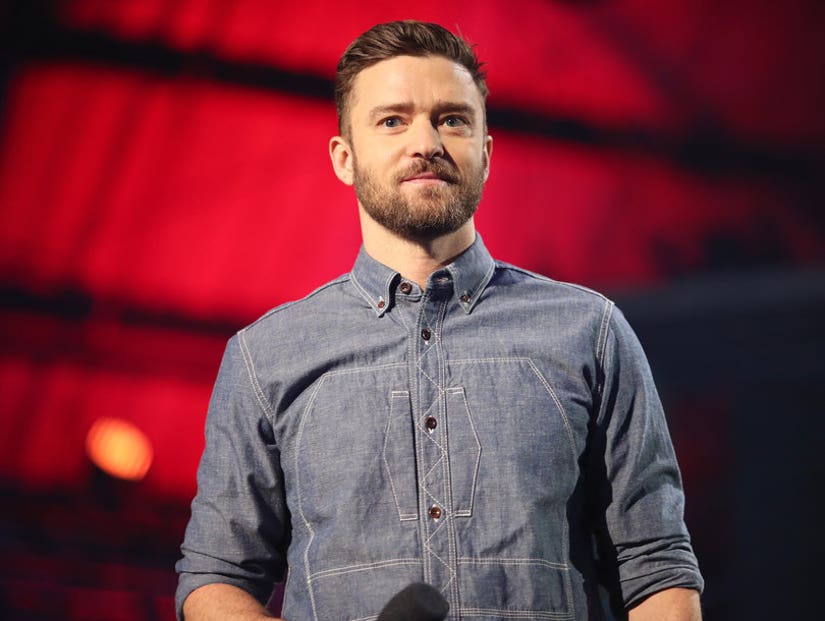