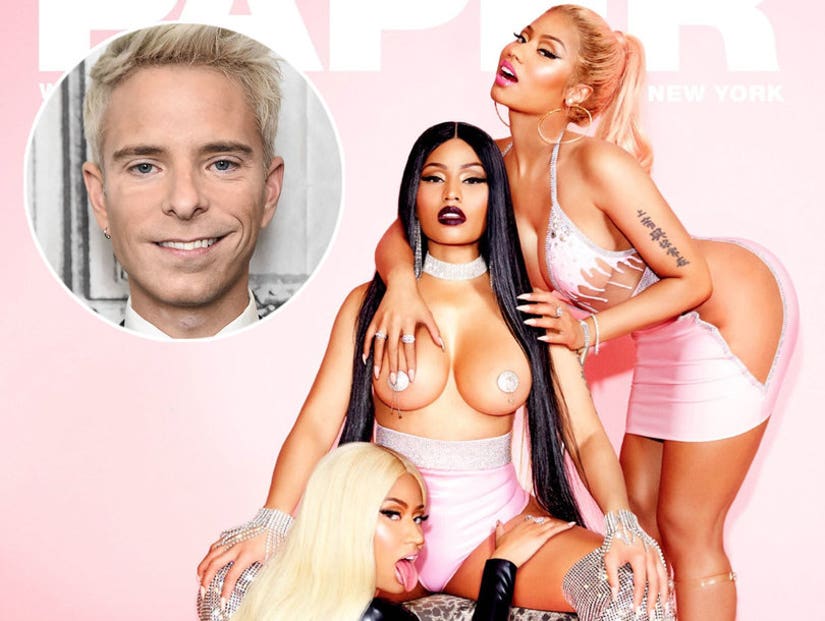 Last November, Nicki Minaj took over the internet in a NSFW "Minaj à Trois" for the cover of Paper Magazine -- and the man behind the vision says it was a concept intentionally reflective of the feminist shift in our cultural climate in late 2017.

Drew Elliott -- the magazine's creative director and mastermind behind the #BreakTheInternet series -- told TooFab he chose to put Nicki on the cover of the winter 2017 issue in the way that he did because of what was going on in entertainment and feminism at the time. The New York Times' explosive exposé on now-fallen Hollywood mogul Harvey Weinstein began a sexual harassment avalanche only one month prior to Nicki's public three-way. 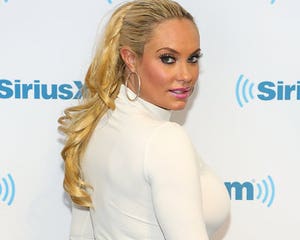 "Nicki's cover came at a really timely moment with everything happening in the world of feminism," Elliott said. "Had we had done that cover with Nicki and two men, it would have been a disaster. I think what's so interesting about it is it's a woman who's in control of herself, and that's what we were personifying. It's a really beautiful take on what's happening right now, and it has the Nicki Minaj spice in it. That's why we love her. She is unapologetically outspoken and bigger than life."

Elliott said the concept of "Minaj à Trois" came to him in a dream and that his goal for the issue was to "show a woman who is really in control of herself and her own sexuality and her own talent and her own look." 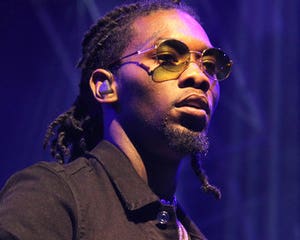 Elliott was also the man behind putting Kim Kardashian and her behind on the first-ever #BreakTheInternet issue back in November 2014. But when he presented the idea to Kim Hastreiter, one of Paper's founders, he said it took some convincing.

"Paper was always at the forefront of discovering the brand new," Elliott said. "Interviews with people you've never seen or been exposed to or heard of and giving a platform for the indie. I wanted to put a different filter on that, like a counter-culture lens on why do we love something that's extremely famous and how can we look at it in a completely different way?" 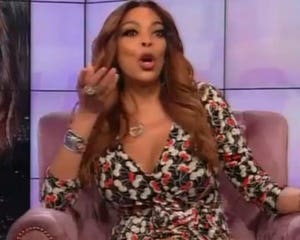 "With Kim Kardashian, everyone had already done it," he explained. "Kim had done everything. She had been on the cover of Vogue, she had been on the cover of every single magazine. I don't think my idea was met with resistance because it was Kim; I think it was met with resistance from some of the editors because she had already done so much. So what could Paper lend to it?"

"What I think we brought to it was that counter-culture idea of having photographer Jean-Paul Goude, who was famous in the '70s and the '80s and knows how to shoot a curved woman in a beautiful, artistic way. Creating that #BreakTheInternet tag created attention via social, but it also made people talk about it, whether they liked it or they didn't. It put someone who is extremely famous next to Jean-Paul Goude -- someone who is extremely talented -- in a perfect combination." 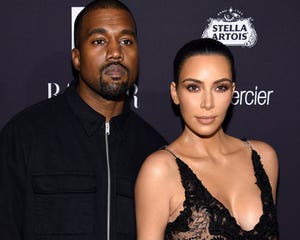 Elliot said that both Nicki and Kim embody the strong woman he and the magazine want to empower -- now more than ever.

"What people don't know about these women is just the level that they work and the rigor," he said. "They really come with the A-game and are incredible people. I had such a positive experience with both." 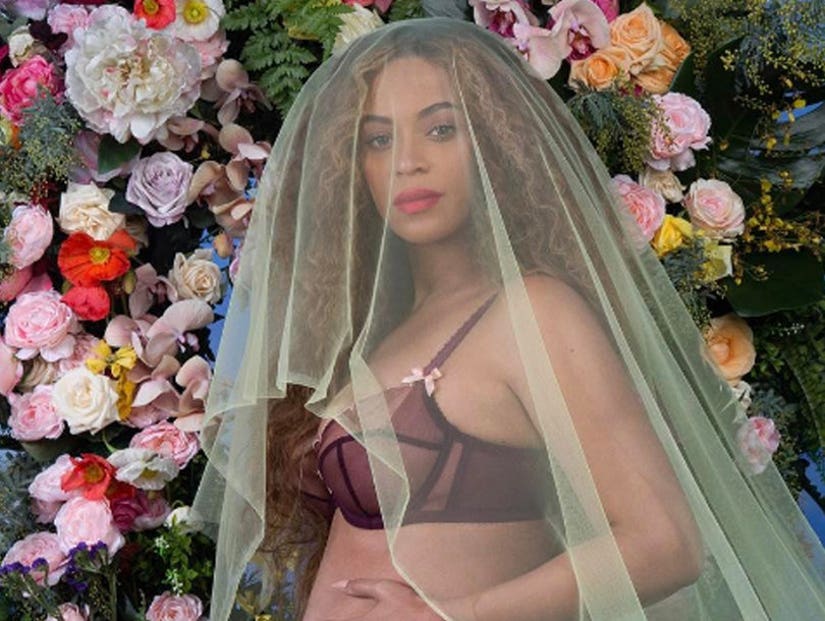