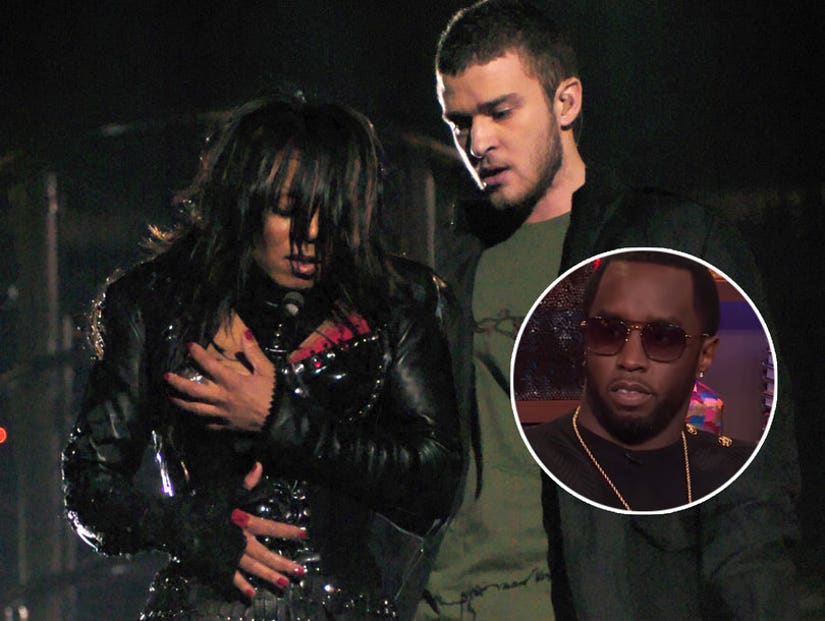 While appearing on Sunday's "Watch What Happens Live," the rapper and mogul told Andy Cohen the reason he took "Nipplegate" scandal personally. 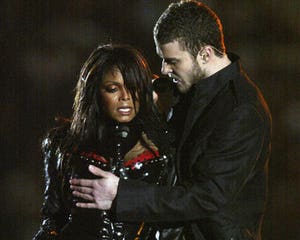 "First of all I want to say that I'm still upset about that Super Bowl because I put like six months of my life into the preparations," Diddy said. "And then nobody even knew that I performed."

But Diddy is turning the other cheek, even if Timberlake will get the limelight again at next month's Super Bowl. He also thinks the world needs to get over Jackson's nipple cameo. When Cohen asked if Jackson will make an appearance during this year's Halftime Show, he suddenly put on his bigger person hat.

"I think that would be great," Diddy said. "I'm saying it's time to move on and I think she's at a great place." 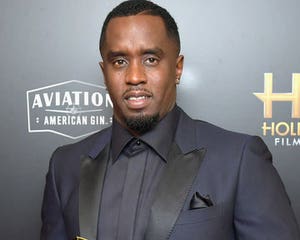 That said, Diddy then hinted that it might be time for the rest of Fifth Harmony to also move on, but without Camila Cabello. The four remaining members still appeared bitter about Cabello's exit at last year's MTV Video Music Awards, which Cabello admitted this month “definitely hurt.”

"To be honest this is a very very young game, the music industry, so I think she probably needed to make her move sooner than later," Diddy told Cohen. "I don't think there's any problem with that. I think when groups get together nowadays it's not for forever." 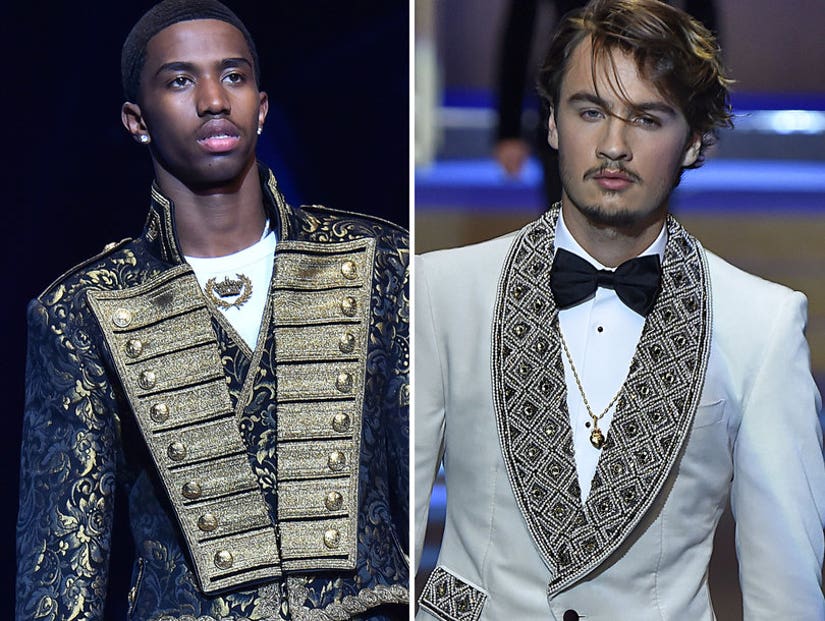