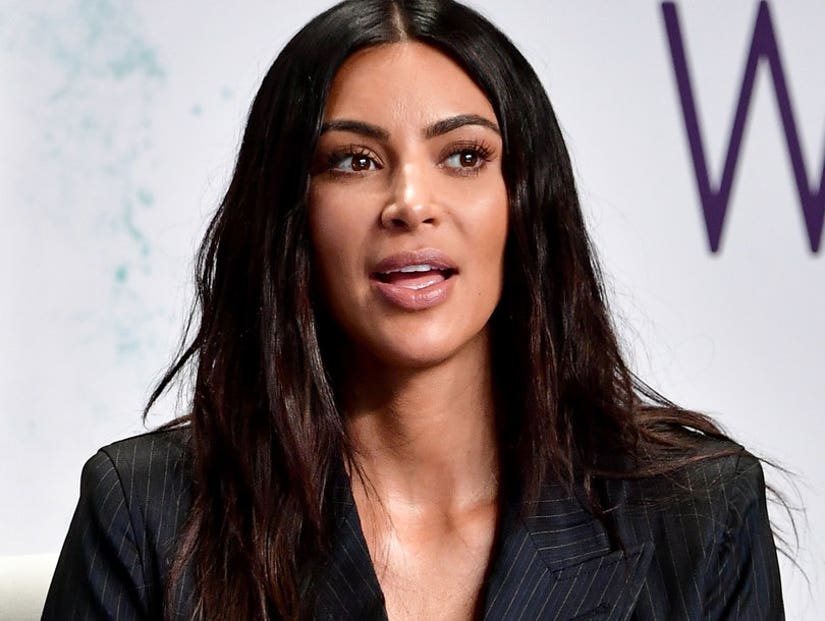 Kim Kardashian has poop on her hands. Or whatever icky fluid comes out of the human body during a colonic.

J Cruz of Power 106's "The Cruz Show" was challenged by his co-hosts to get the reality star to follow him back on Twitter, and if she didn't, he'd have to undergo the colon-cleansing procedure. 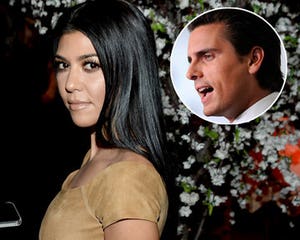 In case you're scratching your head, a colonic is a procedure that encompasses a number of alternative medical therapies claimed to remove toxins from the colon and intestinal tract -- and Cruz had to get one.

Cruz's co-hosts gave the radio DJ a week to get the follow. He even changed his Twitter handle to "KIM K'S #1 FAN" and tried endlessly to get the reality star's attention -- which he got -- only two days too late.

"Ok wait I feel bad," Kim tweeted Sunday night when she finally found out about the campaign. "You guys should I follow him or let him get a colonic? Aren't they good for you? Maybe he should get one!" 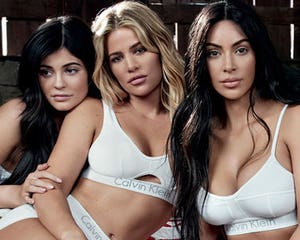 Cruz replied to Kim, letting her know that it was "never too late" for a follow back.

Unfortunately for Cruz, he didn't get the follow back after all. He did, however, get the colonic. "Man of my word," he wrote.

Crossing our fingers we get to see a behind-the-scenes reaction from Kim on an upcoming "Keeping Up with the Kardashians" episode. 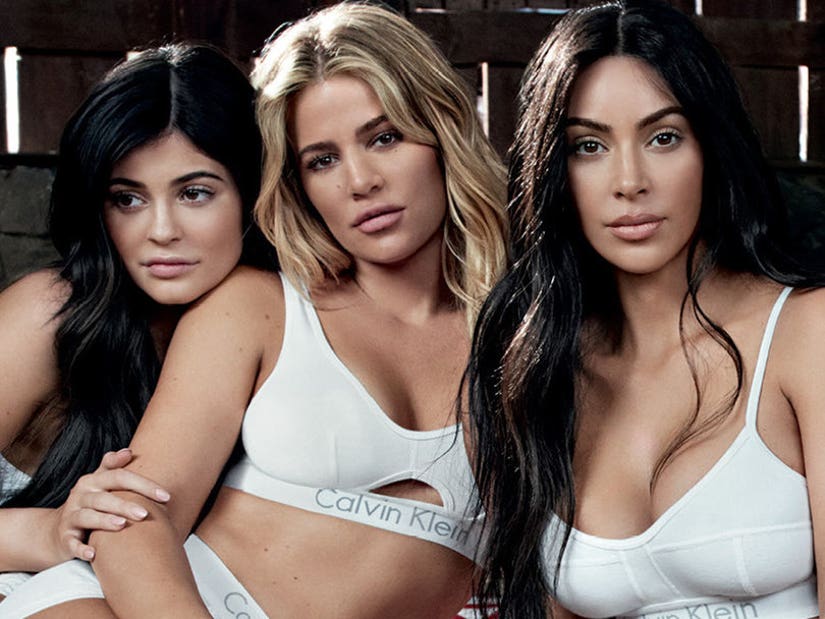