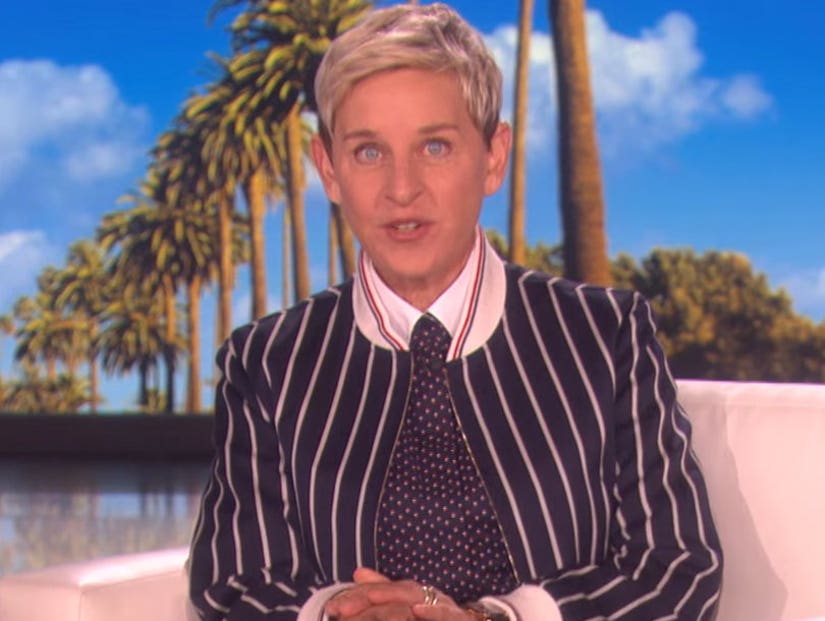 Ellen DeGeneres celebrated her milestone 60th birthday with a special message from two guests who proceeded to make us all feel ancient.

Sophia Grace Brownlee and Rosie McClellan, the dynamic duo who often made appearance's on the show after their "Super Bass" video went viral, sent in a video to the talk show host on her big day.

"Wow, that is amazing," DeGeneres said upon seeing the message during Friday's episode. "See you probably know a lot of people who have kids and that's when you feel like you're aging because you see them age and then you compare it and so now I feel old."

"I can't believe ... and Rosie wasn't even talking at the time. She never talked. She's talking now," Ellen joked.

The two young girls, who DeGeneres referred to as "a blast from the past," captured all of our hearts in 2011 when they appeared on the show to sing their rendition of Nicki Minaj's then-hit single. Minaj surprised them at the time, solidifying their status as viral video stars.

The girls would return a number of times, whether it was interviewing celebrities on the red carpet for Ellen, or having tea time with stars like Britney Spears.

Now 14 and 11, the two shared their favorite memories from their times on the talk show in the short clip. Rosie was quick to talk about the time Ellen slimed her, while Sophia gushed about the time she was given a wig.

Re-live some of their best moments below: 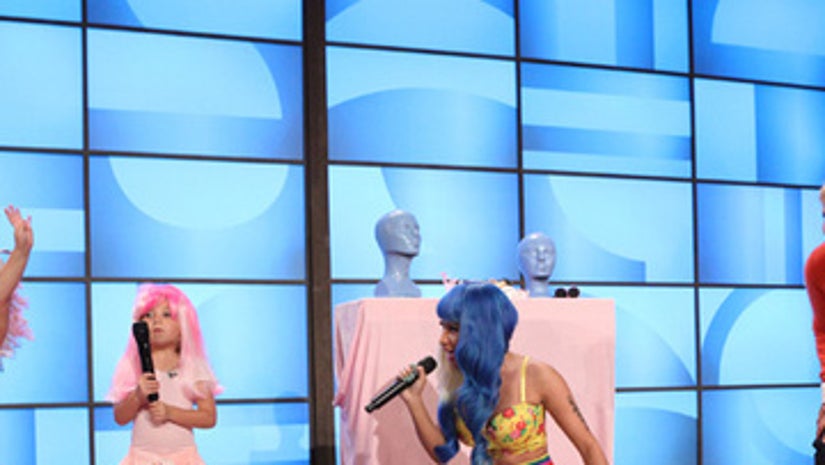 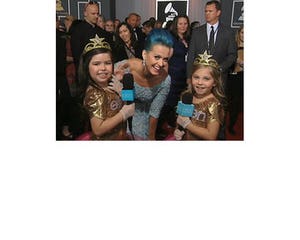 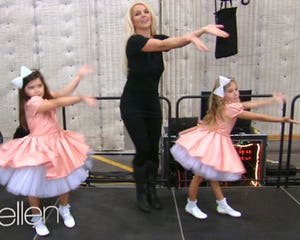 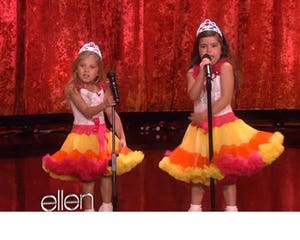