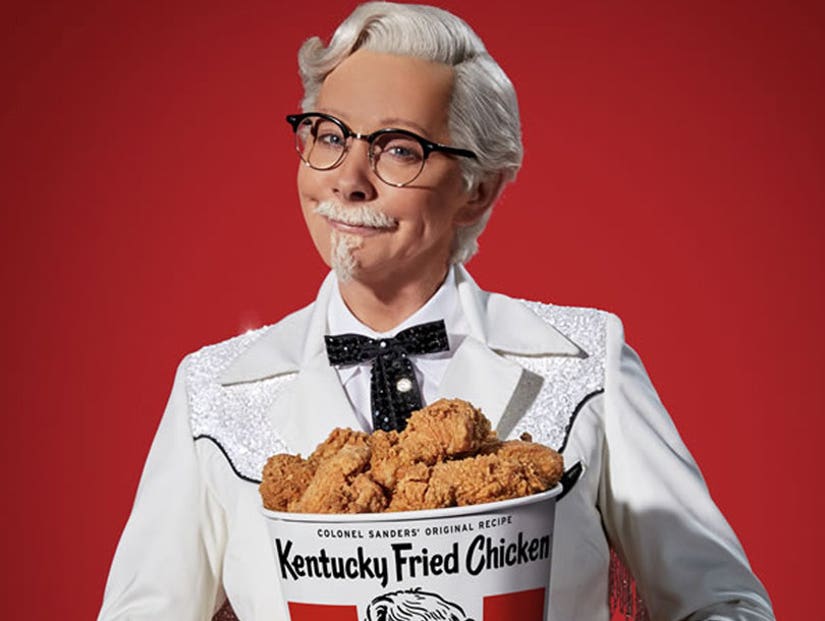 The future is female -- at least for KFC, which just named Reba McEntire as its first female Colonel Sanders.

"I'm Colonel Sanders, the same as always, absolutely nothing's changed," she sings in her first ad. "Please ignore any likeness to famous country singers. I'm definitely not a woman." 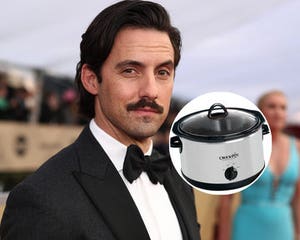 'This Is Us' Sparks PR Fire for Crock-Pot: 'We're Innocent Until Proven Guilty'

Nothing to see here, folks. Nope, nothin' at all. Just the same old Colonel with a new flavor of fried chicken. pic.twitter.com/ju2omd07OC

The new Colonel started trending on Twitter on Friday morning, after news broke that Reba would be following in the all-male footsteps of Rob Lowe and Darrell Hammond.

Here are some of the funniest reactions to the announcement:

BREAKING NEWS- Mike Pence is no longer allowed to be in a room alone with Colonel Sanders.

But if Colonel Sanders is a woman, what's next? Female chickens? Other fictional military positions being filled by women? Not in MY America.

Reba McEntire is the first Colonel Sanders who has been told to smile more and only gets to use 7 of the secret herbs and spices.

I can only assume that “Colonel Sanders" is trending because Donald Trump has named him as John Kelly's replacement.

The new Colonel Sanders is gonna be a woman! Watch a bunch of insecure guys all over the Internet freak out in 3..2...1

Always thought we'd have a woman president before we had a woman Colonel Sanders tbh.

People are seriously upset that Colonel Sanders is going 2B played by a woman? Wait til they find out he wasn't a real colonel.

Why is Reba the new Colonel Sanders?? I don't like this. I want to reset my life back to factory settings pic.twitter.com/JnYKz63Tmp

Well "Colonel Sanders" is trending.
At least he isn't being accused of molesting a chicken.........yet!

I don't buy Reba as Colonel Sanders, if only because I'm 100% convinced that Reba makes way better fried chicken than that.

Make the next Colonel Sanders a WOC so a bunch of Trump supporting fast food lovers explode into a million pieces of popcorn chicken.

This is really more like a punishment -
"Ok women, you wanted equality? Well, now you have to play Colonel Sanders."

In the future every one will get to portray Colonel Sanders for 15 minutes.

Reba in Drag as Colonel Sanders while interacting with Reba out of drag and singing.

Gagging on that Charisma, Uniqueness, Nerve, and Talent https://t.co/kIh9rUQGK2 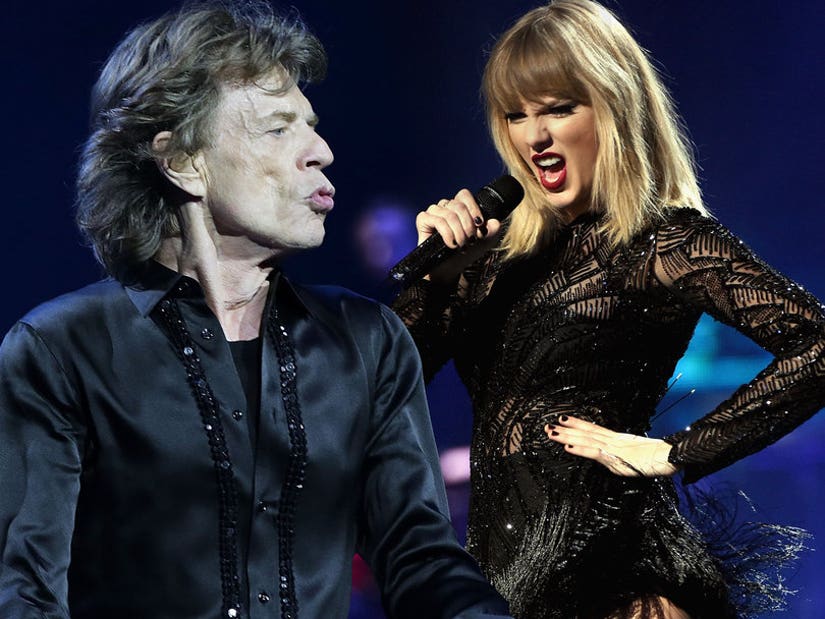