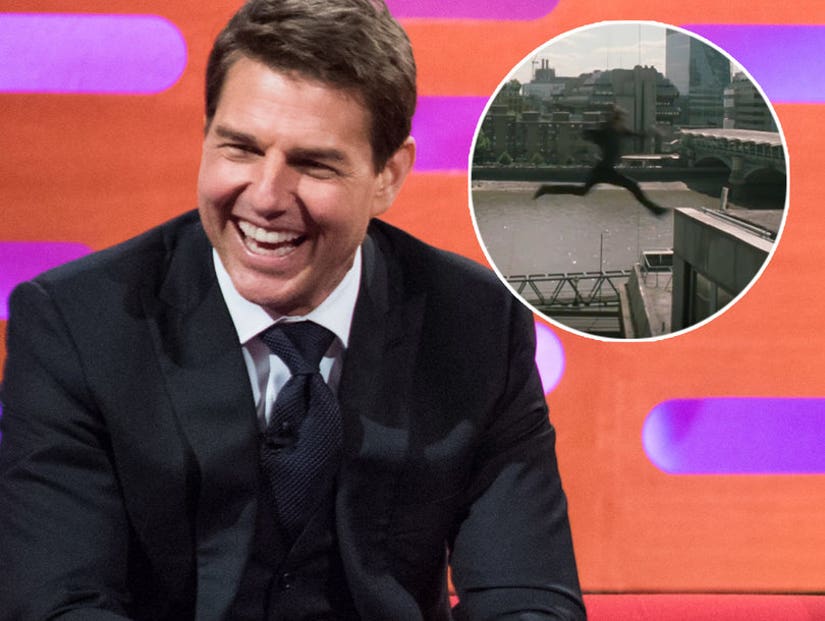 Tom Cruise finally revealed what tripped him up on the set of "Mission Impossible - Fallout," with video to boot!

"I was chasing Henry and was meant to hit the side of the wall and pull myself over, but the mistake was my foot hitting the wall," Cruise said on "The Graham Norton Show" alongside his co-stars Henry Cavill, Rebecca Ferguson and Simon Pegg. 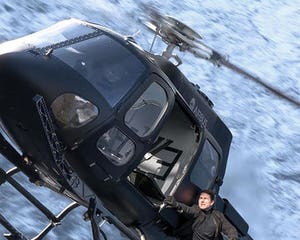 The 55-year-old actor, who is known for performing many of his own stunts in the high-octane franchise, added that he "instantly knew" his ankle was broken.

"I really didn't want to do it again so I just got up and carried on with the take," he said. "I said, 'It's broken. That's a wrap. Take me to a hospital.' And then everyone got on the phone and made their vacation arrangements."

And if hearing what happened doesn't make you cringe, the footage sure will:

As previously reported, the injury caused the entire production to come to a halt. "Production will go on hiatus while Tom makes a full recovery and the film remains on schedule to open July 27, 2018," Paramount Pictures said at the time.

Cruise is still not completely on the mend, but he's doing what he can to continue shooting his own stunts.

"It's still broken, but I'm doing well," he said. "It's not fully healed, but we are shooting and we have a release date so I just have to keep going. I spend 8-10 hours a day, seven days a week in rehab because we still have some major stunts to do."

"Mission Impossible - Fallout" is set to hit theaters this summer. 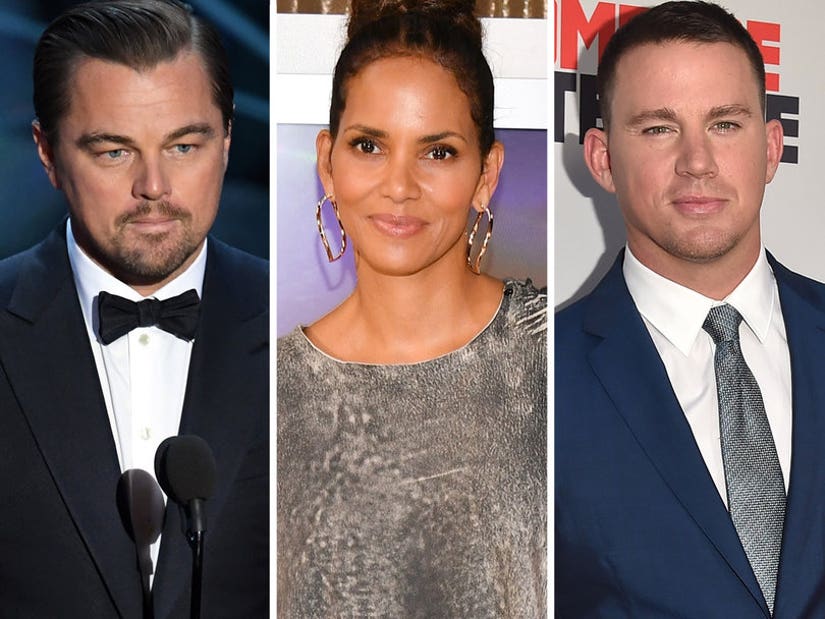