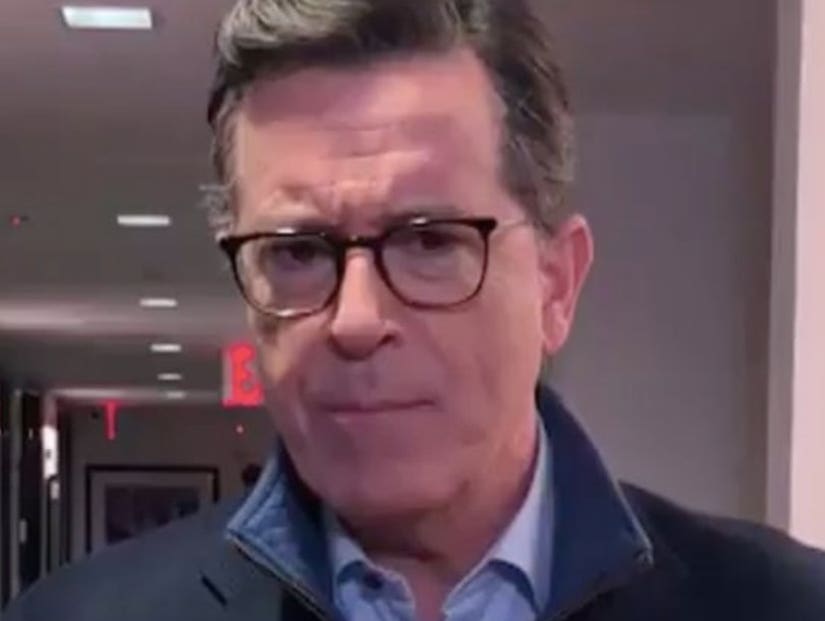 Stephen Colbert doesn't usually go into the office on Fridays, but after a White House bomb dropped the night before, the late-night host couldn't wait until Monday to address it.

"We don't normally film on Fridays," he said in a video tweeted out yesterday afternoon, "but when we do, it's because we found out the president tried to fire Mueller."

"Last night at 8:15, we learned that Donald Trump tried to fire Robert Mueller last June so that uncrossable line in the ethical sand? Turns out Trump crossed it months ago," Colbert added. FYI: Both Thursday's show and Friday's monologue were filmed on Thursday before the news broke. 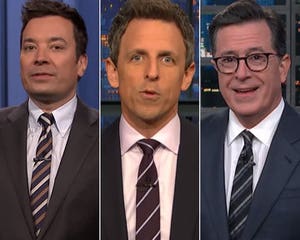 "I can't wait to find out about the nuke he launched on Thanksgiving," he jokingly added.

TONIGHT: We don't normally film on Fridays, but when we do, it's because we found out the President tried to fire Mueller. pic.twitter.com/J23XQSJsmJ

Regardless of the answer, Colbert notes that "whatever it is, it's pretty bad," but not bad enough to start drinking early in the morning, as one member of his staff suggested.

In the end, Colbert showed a clip of the president addressing the claim by calling it "fake news."

"Man, this is his answer to everything," he said. 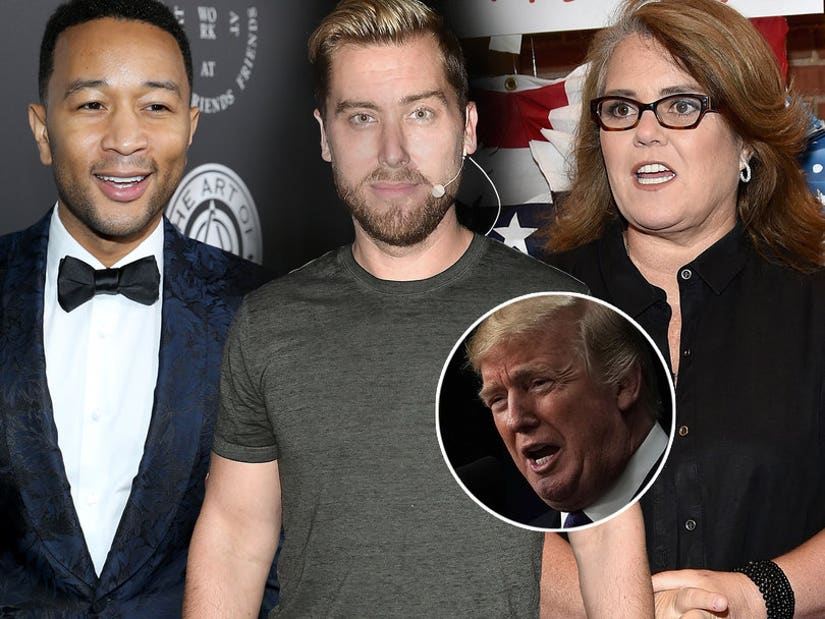