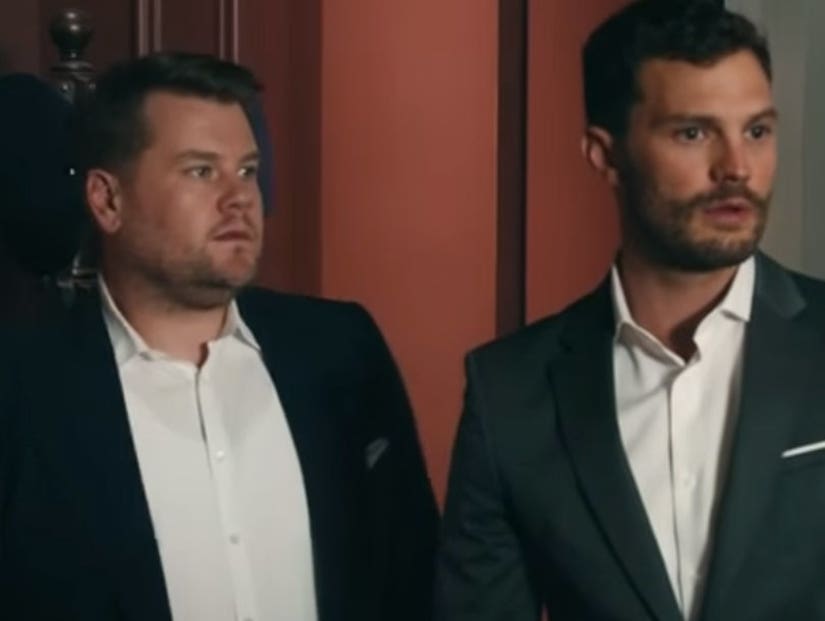 The tension was high on "The Late Late Show" as James Corden and Jamie Dornan flipped the script on the "Fifty Shades" films. This time, it was Dornan who was being introduced to Corden's "play room."

"It's important that you know you can leave at any time," Corden said breathlessly, mimicking Dornan's delivery from the first film. 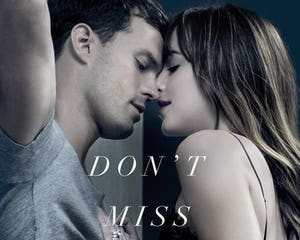 Once inside, the camera stayed on Dornan's face as he looked around the room in shock and disbelief. Corden watched him intently. It was only after Dornan said, "Oh my God," that the secrets of the room were revealed.

James' hidden pleasure: a pretty sweet miniature train set! He had shelves along the wall with some of his coolest engine pieces, and pictures of trains. The attention to detail was impeccable in the scene. Even better, that eerie-yet-sexy music kept playing as Dornan began to examine the pieces. 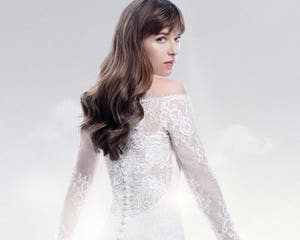 But he wasn't the only one hiding something. The innuendos ran hot and heavy, and even into the tunnels and out the smokestack, before it all went wrong when Dornan revealed his own fetish. Until then, though, the heat was palpable as the men really, really, really, really enjoyed themselves.