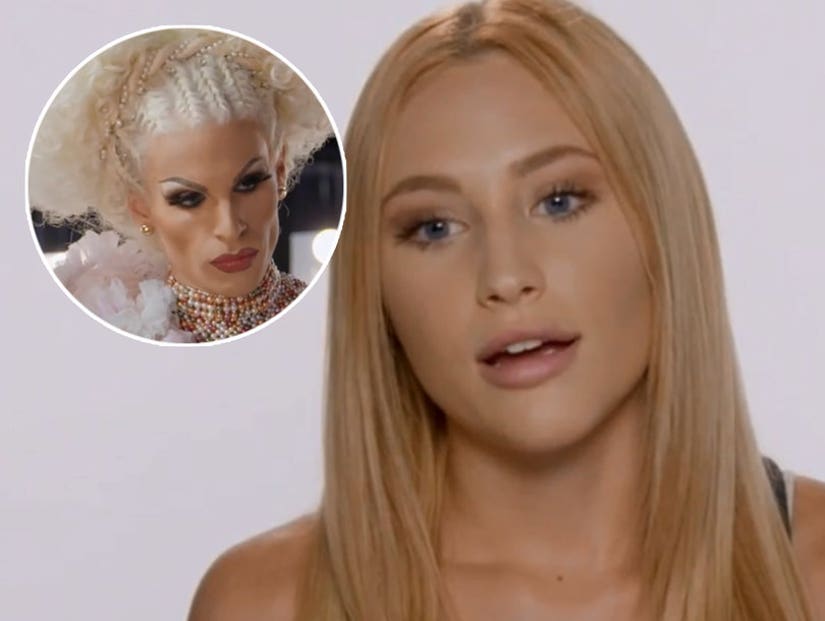 It was Pride Week on "America's Next Top Model," so what better way to celebrate both fashion and the LGBTQ community than with drag queens?

But before the ladies got to shoot with royalty, they had to walk a pop-up runway inside Mickey's -- a gay club in West Hollywood -- which left Liberty, the only vocal pro-Trump contestant, feeling "like a fish out of water." 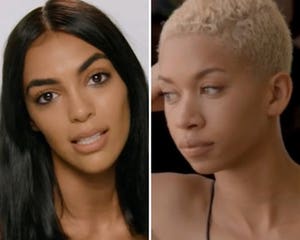 "Where I'm from, there's definitely a bias towards gay people. They think that it's still kind of a sickness," Liberty said on Tuesday's episode, adding that she didn't know any gay people where she grew up in Idaho. "Being Republican, I think that we get a bad rap because Donald Trump can be a little bit offensive. Being a feminist -- that's something I don't agree with because I do believe in a lot of the things Republicans talk about and what they're representing."

Later on while the girls were getting ready for their photo shoots, "RuPaul's Drag Race" superstars Katya Zamolodchikova, Manila Luzon and Valentina came over to chat with "Lady Liberty." 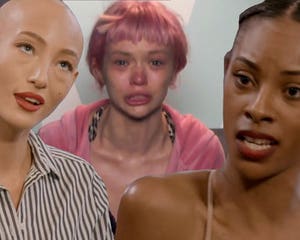 "So what do you guys want out of me?" Liberty asked, likely referring to their expectations of her on set.

"Well, we're gonna set you on fire and roll you down a hill," Katya said jokingly.

Katya, who shot with Liberty, said she felt the Idaho native was "a corn-fed princess."

"She's so innocent," Katya said. "I just fear for her future." 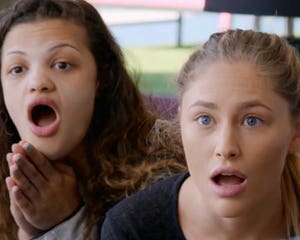 "Modeling with a drag queen is different, but I'm doing my best to embrace new ideas and concepts, so those things that I was raised around that seemed OK then, I'm now realizing maybe aren't OK," Liberty said.

But fellow contestant and biracial activist Kyla felt Liberty was being "fake" about the whole thing.

"She's not very socially aware," Kyla said. "She tries to be, but that's not how she really is." 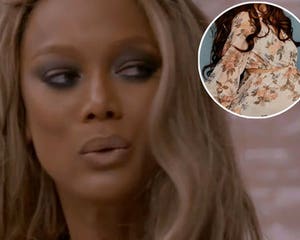 In the end, Liberty was sent home.

"Moving into a house with such a diverse group of girls was the hardest part about this whole competition," she said. "But because I am Republican, coming from a small area and having big aspirations, I think that I have a good voice for my generation." 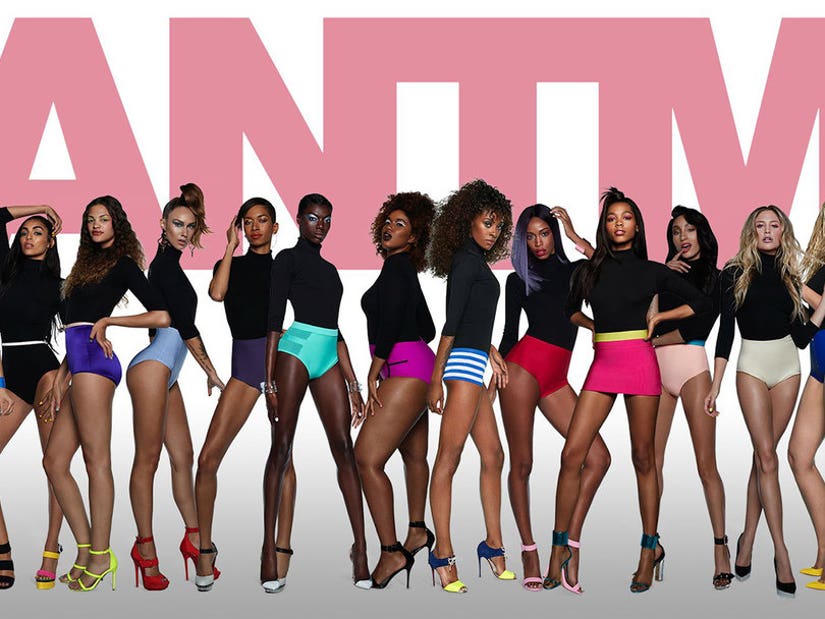