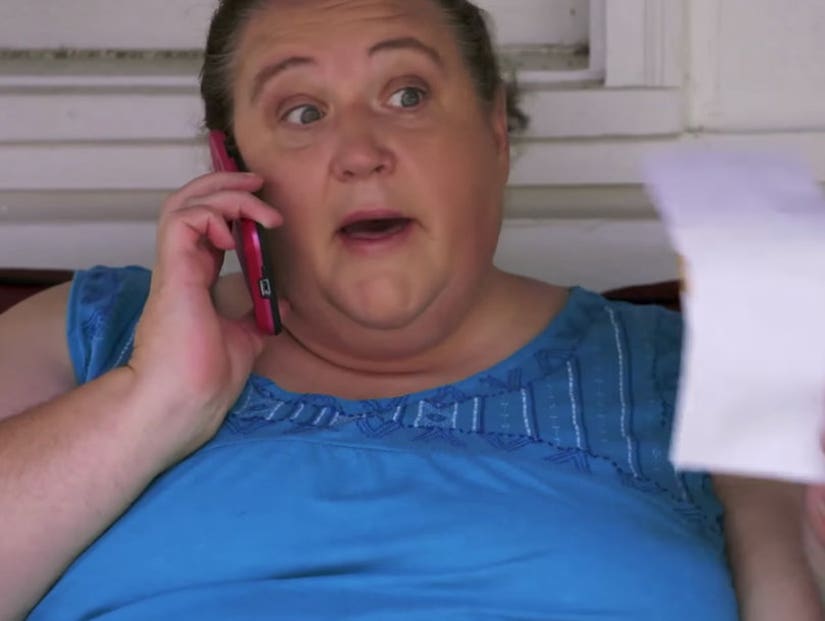 The moment of truth has arrived on "Mama June: From Not to Hot."

After going behind Sugar Bear's back to get a DNA test done on Alana "Honey Boo Boo" Thompson, his wife Jennifer gets the results on Friday's new episode of the WE tv series.

In an exclusive sneak peek, Jennifer makes it clear she's nervous about finding out the truth, especially since her husband has no clue she did it in the first place. 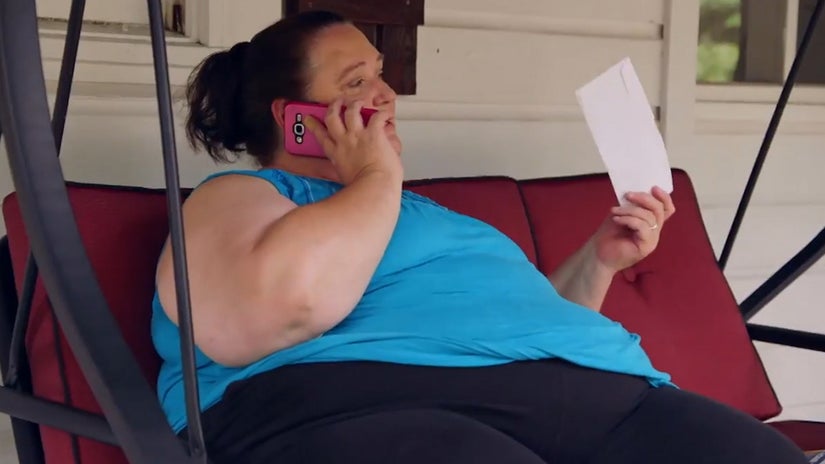 "I'm having second thoughts about opening this because I didn't tell Mike," she explains. "I don't know how he's gonna act when I told him that I done this."

"Even after I wanted to do it so bad, I'm still nervous about opening this envelope," she adds. "Once I open this, it's going to change mine and Mike's lives forever. This is a huge deal, because if Alana is Mike's child, we're chained to June for the rest of our lives. But if she's not Mike's daughter, we don't ever have to see June again."

Mama June Shannon and her ex have been embroiled in a bitter battle over visitation all season, as Thompson is not recognized as Alana's legal father in the state of Georgia.

See the results when "Mama June: From Not to Hot" airs Friday on WE tv at 9pm ET. 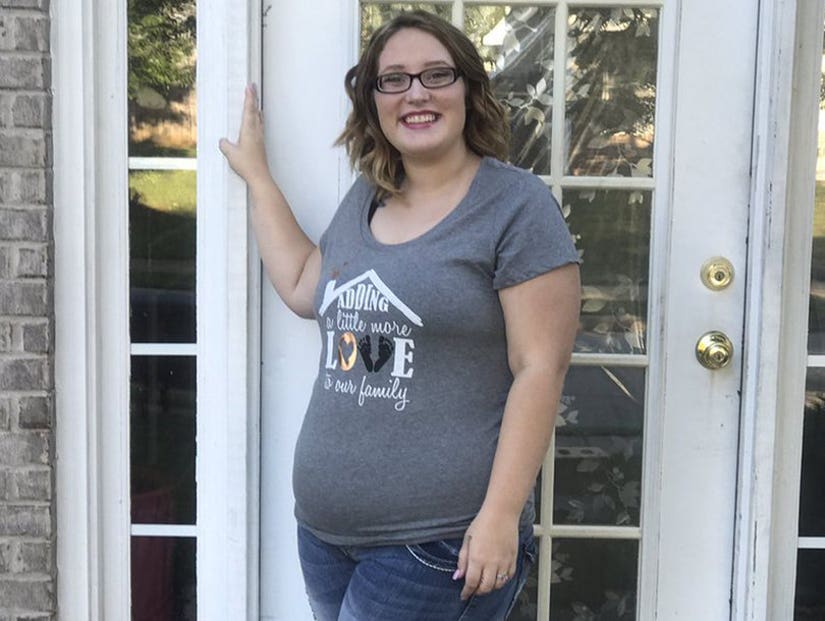