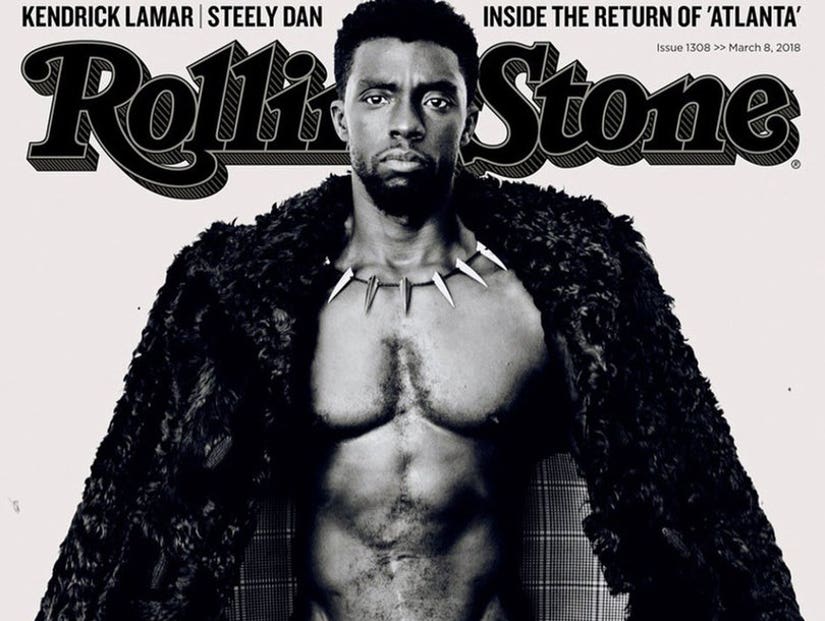 Marvel's "Black Panther" would not have been as progressive without its star Chadwick Boseman.

One of the reasons fans are loving it so much is because it feels authentically African, but according to the man behind the mask, Marvel wasn't also so keen on those thick accents.

"I had to push for that," Boseman told Rolling Stone. "I felt there was no way in the world I could do the movie without an accent, but I had to convince [the studio] it was something we couldn't be afraid of." 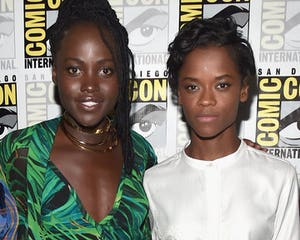 "My argument was that we train the audience's ear in the first five minutes -- give them subtitles, give them whatever they need -- and I believe they'll follow it the same way they'll follow an Irish accent or a Cockney accent," he added. "We watch movies all the time when this happens."

Looks like Boseman's argument worked considering T'Challa's tribe in Wakanda spoke both Xhosa, one of the official South African languages, and English with a strong Xhosa accent. The subtitles were only present when necessary.

Another major influence on Boseman's character was Barack Obama, because he was the first black president of the United States. 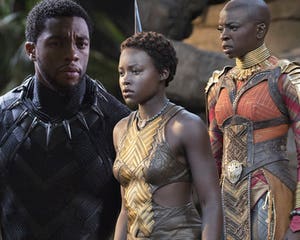 "I think his presence opened the door for it in a way," he said.

Specifically, Boseman pointed at Obama's leadership when he was creating his character because the 44th president was "the type of person who can hold his tongue and hold his ground" against criticism. 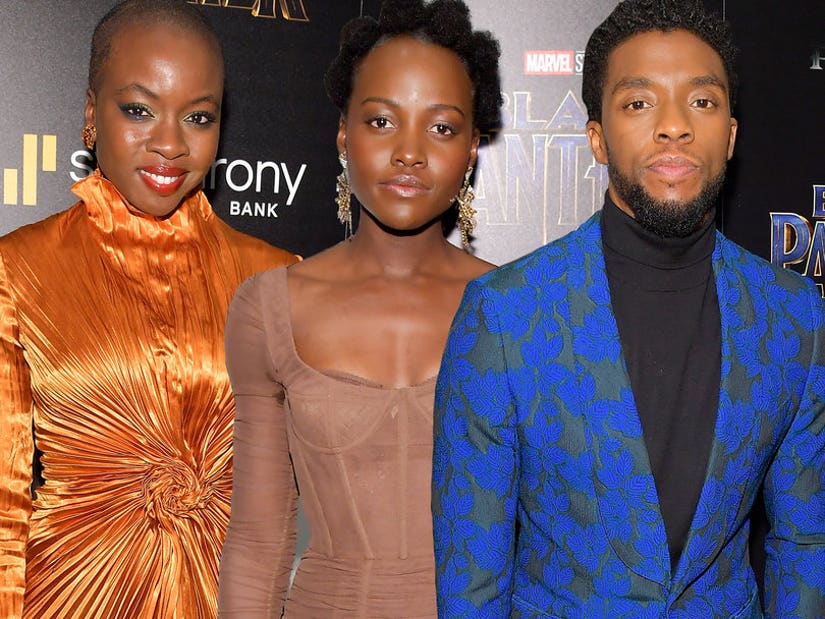