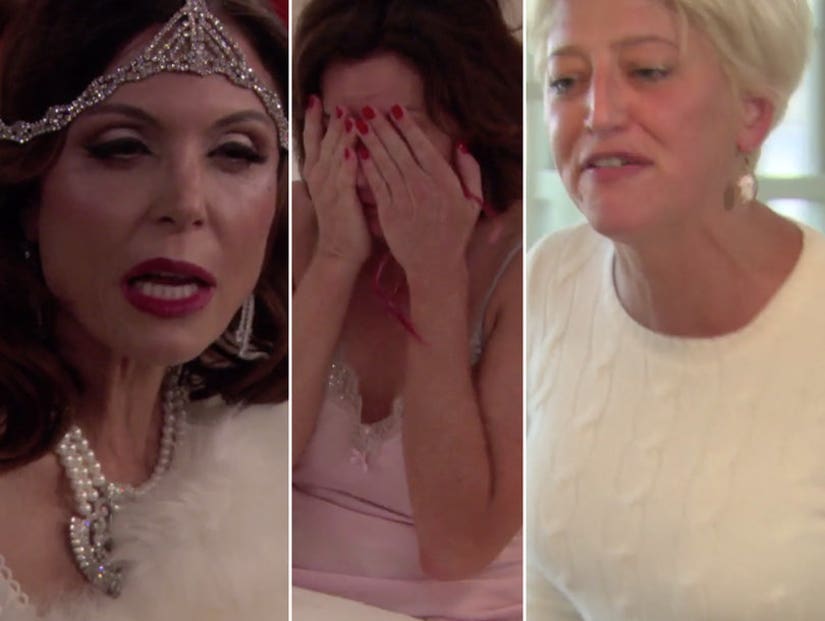 10 seasons in and the women of "Real Housewives of New York" are surrounded by more drama than ever before.

Bravo just dropped the first trailer for the show's upcoming season and it's packed with brutal blowouts, a heartbreaking funeral and, of course, LuAnn De Lesseps' now-infamous Palm Beach arrest. 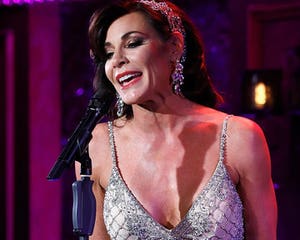 The Countess' mugshot pops up about midway through the teaser, after she was busted on Christmas Eve and charged with disorderly intoxication, battery on a law enforcement officer, resisting arrest with violence and threatening a public servant.

"I've been traveling, I've been to prison, and I just want to be close to home," Luann tells someone on the phone. At one point, she's also seen yelling, "She called me a convict!" at an unknown co-star. Carole Radziwill also refers to her as "a loser," though it's unclear if she's saying it in jest.

Speaking of Carole, she seems to be having issues with both Bethenny Frankel and boyfriend Adam Kenworthy. Radziwill and Frankel get into it at a dinner party, where Carole tells her, "Every time we're together, you're aggressive with me." Of Adam, she says he told her, "I went on a date with someone and I like her." 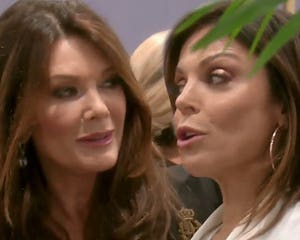 Other moments worth pointing out: 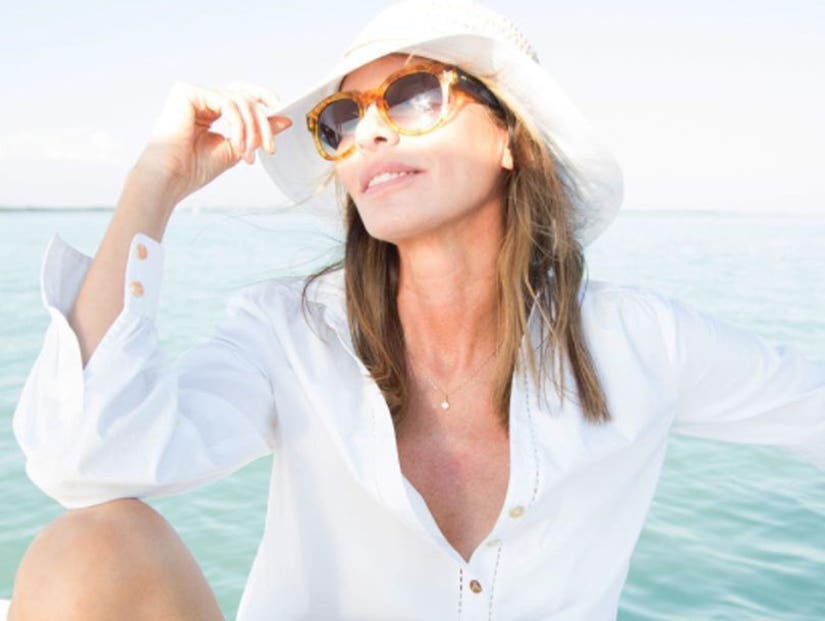