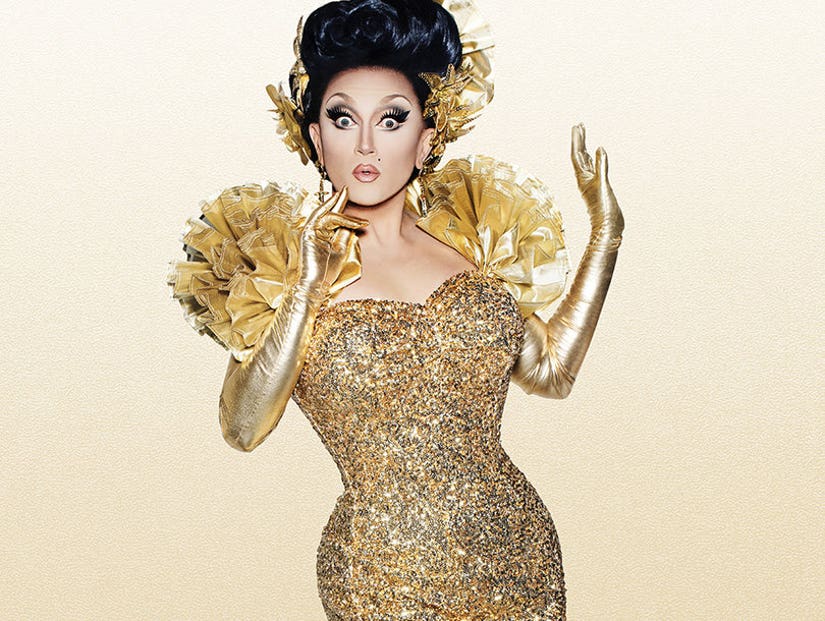 This week's "RuPaul's Drag Race All Stars 3" will go down in herstory, after clear frontrunner BenDeLaCreme decided to quit the show after winning her fifth challenge of the season.

The shocking moment was met with a range of reaction from the judges, the rest of the queens and Ru herself, who was simply speechless. 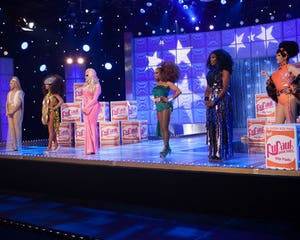 TooFab caught up with Ben on Friday, where she gave a little more insight into her decision to kick herself off the show, as well as what she thought about those comments from Aja and Thorgy.

How did it feel in the studio when you made your announcement? What was the energy like?

Was there anything you said in your speech that didn't make the air?

I actually feel like I talked for way too long up there. For the most part, I think what made it on air is the real essence of what I hope to communicate and I was very grateful to see that that did all make it to air. I feel great about how that came across.

Did you have an A-ha moment where you just knew the competition wasn't right for you anymore?

It wasn't so much that the competition was not right for me as that day I realized that I accomplished what I needed to accomplish and felt comfortable going home.

Have you spoken with Ru since? Do you know how she feels about the situation?

No, but I am good friends with Michelle Visage and she said that while she doesn't understand my decision she respects it.

What do you think about Thorgy and Aja's comments on the show? They seemed a little salty about the decision.

Aja just seemed light hearted and cute and I love Aja. Thorgy was not wrong, I bowed out gracefully and to me there is nothing wrong with bowing out gracefully.

How do you feel about people saying the winner of this season will forever have an asterisk next to their name?

I just don't think it's true. The winner is going to have their own journey in the next two weeks. People are really gagged about what happened with me this week but next week they will be invested in the journey of the remaining five girls whose journeys are worth investing in.

Who are you rooting for now?

I left the show to not answer this question! I believe in all five girls and I wish them nothing but the best.