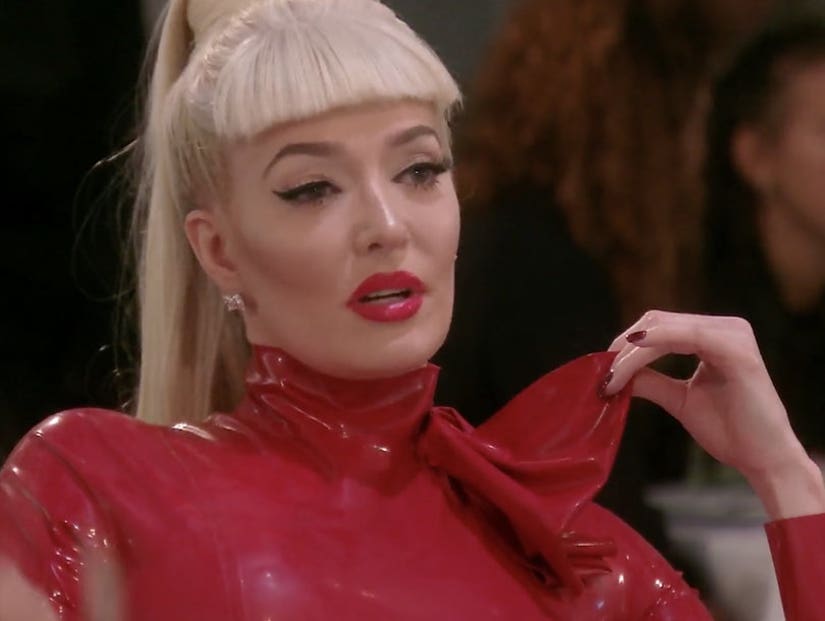 It's been a surprisingly tame first half of the season for the "Real Housewives of Beverly Hills," who have so far fought over each other's tardiness and who's a better friend to Lisa Vanderpump.

Thankfully, a new sneak peek promises a few meltdowns in the weeks to come. 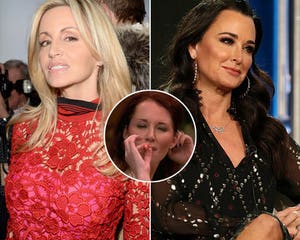 Bravo released a preview of the second half of the season Tuesday morning, ahead of tonight's new episode, teasing some of the upcoming drama.

The women are seen taking a trip to Berlin, and if this show's history has taught us anything, it's that trips abroad always equal disaster.

While there are laughs, sex jokes and a horseback riding excursion, there's certainly some tension in the air as Erika Girardi -- looking fierce as hell in red latex -- tells someone, "I have one issue, pretend amnesia." She's definitely one co-star out for conveniently forgetting something, a problem that's plagued more than one of them this season.

"You scared the living s-it out of her," Dorit Kemsley appears to say to someone during the same dinner.

The verbal attacks continue throughout the rest of the teaser, which sees Lisa V. saying Kyle Richards is acting like "a petulant child," before Erika angrily snaps at a mystery blonde, telling her, "Don't ever, ever do that to me." It then cuts to Teddi Mellencamp Arroyave in tears as Girardi calls someone, "Miss Cry Baby." 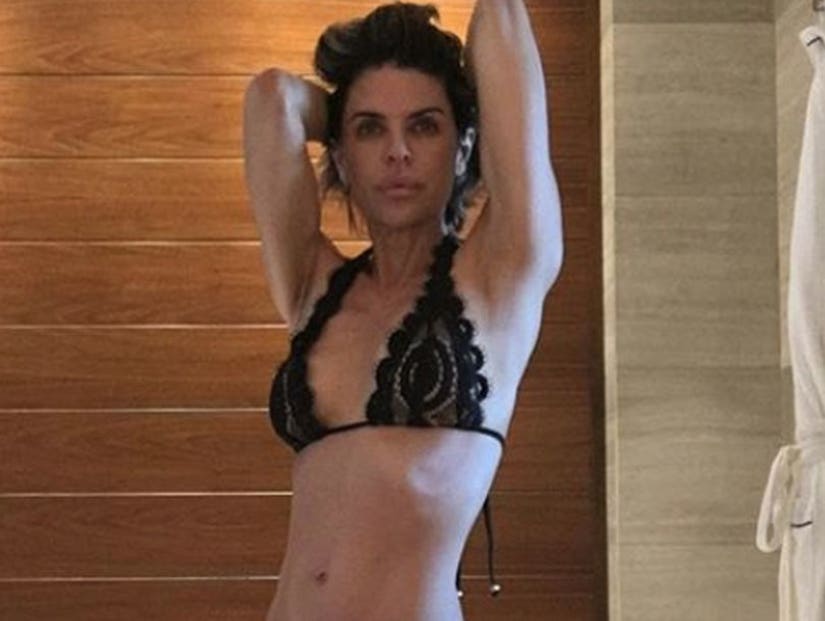