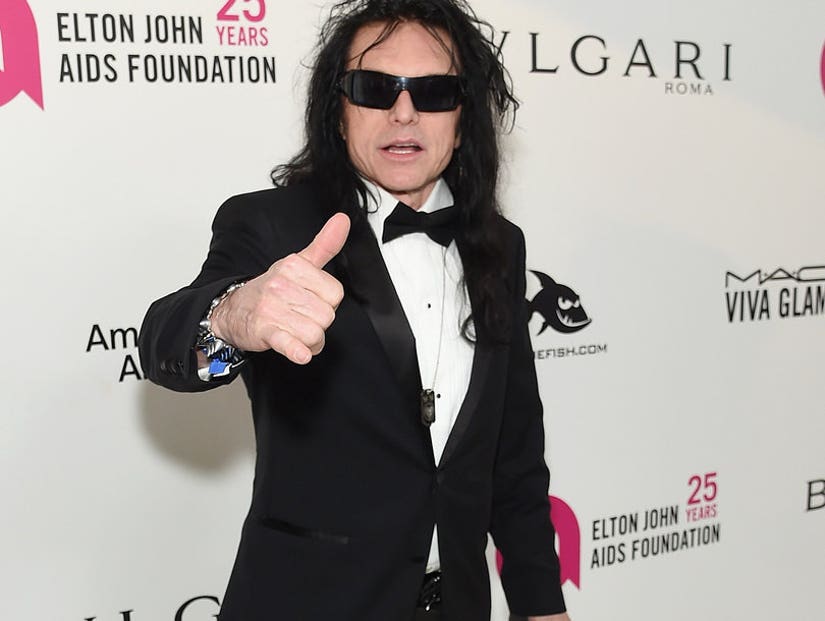 Tommy Wiseau is ready for his next breakout role in the upcoming sci-fi film "Scary Love."

"The Room" creator and "Disaster Artist" inspiration kept his cult classic film in theaters just long enough for Oscar consideration back in 2002, but somehow he didn't get nominated. He did manage to make it onto the Golden Globes stage as a guest of James Franco during this past awards season for his inspiration of Franco's performance in "The Disaster Artist." But Oscar continues to elude him, as neither he nor Franco made appearances at Sunday's event. Maybe that's why he's already ready to unveil his latest masterpiece on an unsuspecting -- and surely not ready -- world. Oscars 2019, Tommy's looking at you! 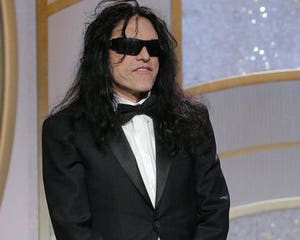 Wiseau has reportedly completed work on his latest film, "Scary Love," because of course he has. Anyone who has seen "The Room," or his Hulu series "The Neighbors," knows that most of his projects look like they were filmed in about three days. Hell, he might have filmed this since appearing on the Globes stage and being denied the chance to talk.

Jennifer Juniper Stratford took on the unenviable task of directing Wiseau in the film, which her production company Telefantasy Studios described to The Hollywood Reporter as "a science fiction tale told in the style of classic B-movies and outfitted with practical special effects, laser beams and lunatic ideas which are guaranteed to make it the next big midnight movie hit." A lot of people have been speculating that Wiseau is an alien for years, so this tracks perfectly.

Wait a minute... if this becomes the next big midnight movie hit, it could replace "The Room's" stranglehold in midnight screenings coast-to-coast. Could Wiseau fans be ready for a Tommy Double Feature? At least he'll be recognizable as he's seen in the trailer sporting his trademark sunglasses and long hair; no word yet on how many belts he'll be wearing in the film. Oh, and he's totally declaring his love super dramatically, so this is definitely the Tommy Wiseau we know and love.

It could well be a quadruple feature by the end of the year, as Wiseau is already partnering up again with his "The Room" co-star -- and co-author of "The Disaster Artist" book -- Greg Sestero for "Best F(r)iends," a film so great(?) it's being released in two volumes, with Volume 1 coming March 30 and April 2, followed by Volume 2 on June 1 and June 4.

If you haven't gotten enough of Wiseau just yet, you can check out the trailer for "Best F(r)iends" below: 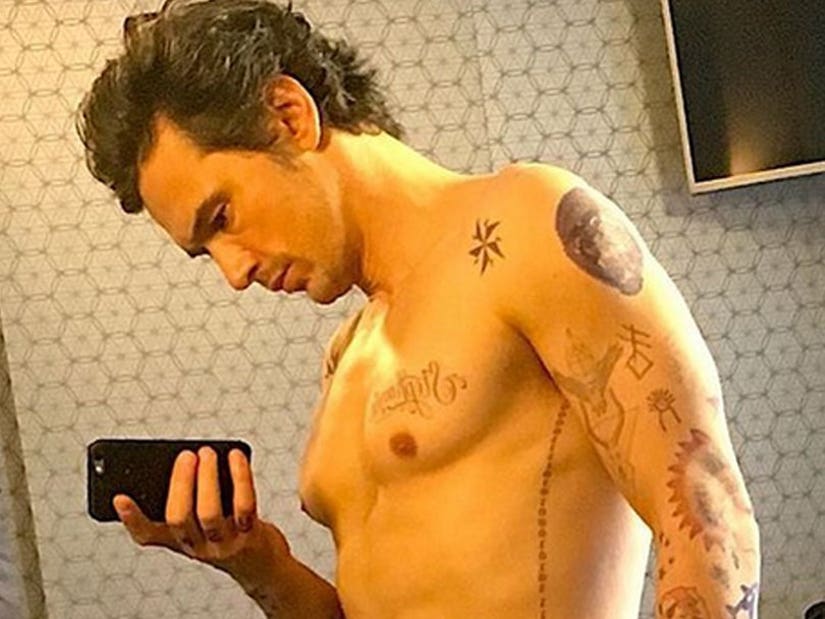