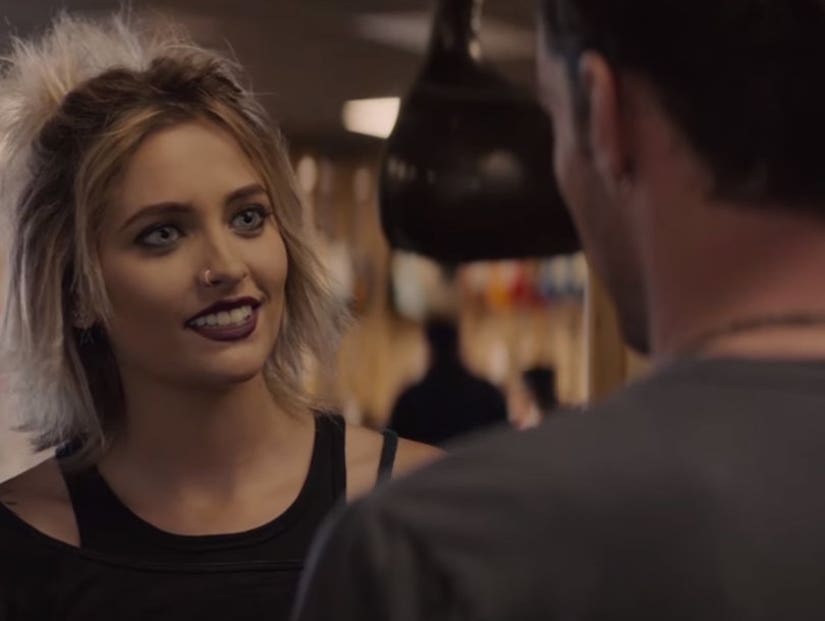 Paris Jackson's taking her talents to the big screen, and we have the first look at her cinematic debut.

Jackson has a small role in "Gringo," in which she plays a seductive young woman named Nelly who basically lures a friend into taking a job to push "just a couple pills" to Mexico. The consolation: $20,000. 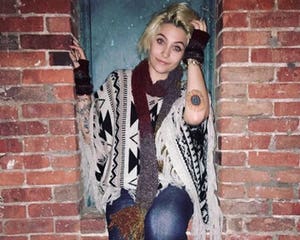 6 Signs Paris Jackson Is Destined to Be a Star

If you want to find out if Michael Jackson's daughter has any acting chops, watch the clip below to see her deliver the line, "Come on, Miles, don't be a p-ssy."

The Amazon Studios release is a dark comedy led by David Oyelowo ("Selma"), a businessman who finds himself at the mercy of his back-stabbing business colleagues back home, local drug lords and a morally conflicted black-ops mercenary. Charlize Theron, Joel Edgerton, Thandie Newton and Amanda Seyfried also star in the movie hitting theaters Friday.

While this is Jackson's first time on the big screen, it's not her first acting gig. She made her debut on Fox series "Star" in 2017. 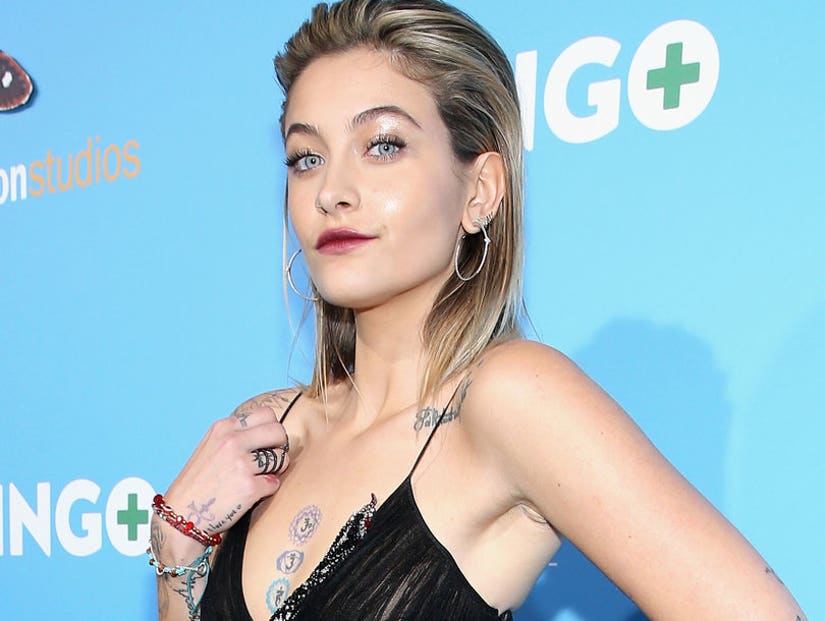