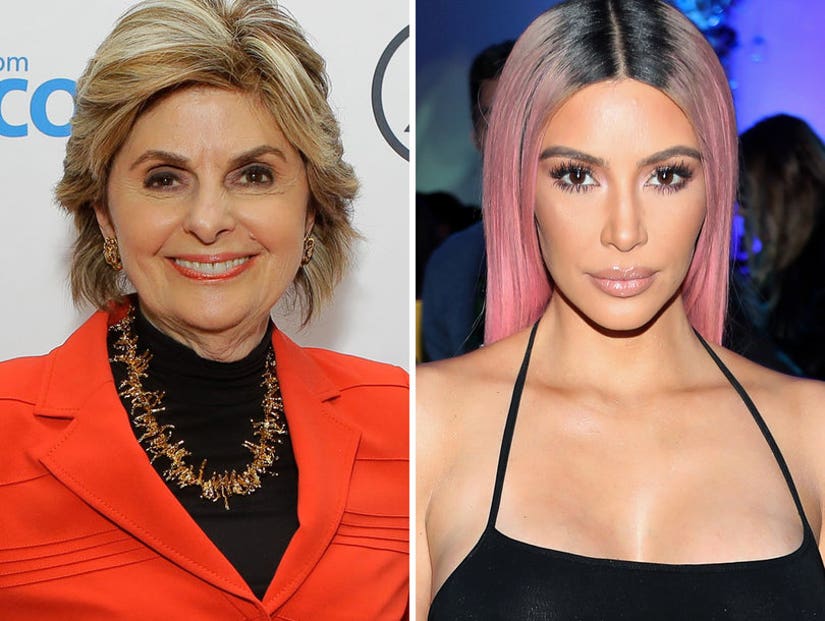 The reality star released the $2.99 women's empowerment Kimoji expansion pack -- which contains nine pink and red feminist sayings, including "Nasty Woman," "Boy Bye," "Slay In Your Lane" and "Full-Time Feminist" -- on Wednesday, but the launch was met with more criticism than praise because Kim told Haper's Bazaar Arabia in September of last year that she's "not really a feminist." 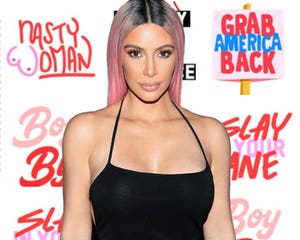 "I feel I do a lot more than people that claim that they're feminist," she said. "I feel in my soul I'm a feminist. I just don't need labels to make me feel or know what I am inside."

"It appears that Kim does not want to be called a feminist," Allred told TooFab in a statement. "I think that because she indicates that in her soul she feels like a feminist, she should consider donating all of her profits from her emojis to women's rights causes that work to win equal rights for women with men." 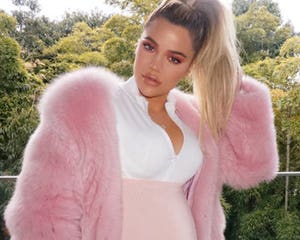 In her statement to TooFab, Allred explained "a feminist is simply a person who believes in legal, political, economic and social equality for women with men," adding that she considers anyone "who does not believe in equal rights for women with men a bigot."

But Allred is not the only one putting the reality star on blast. Many people online are arguing that Kim's sending mixed given that her new feminist Kimojis are available alongside emojis of her bare butt cheeks sliding down a stripper pole and her panties dropping to the floor. Others critics -- some even open Trump supporters -- are simply urging the fashion mogul not to mix politics with her brand. 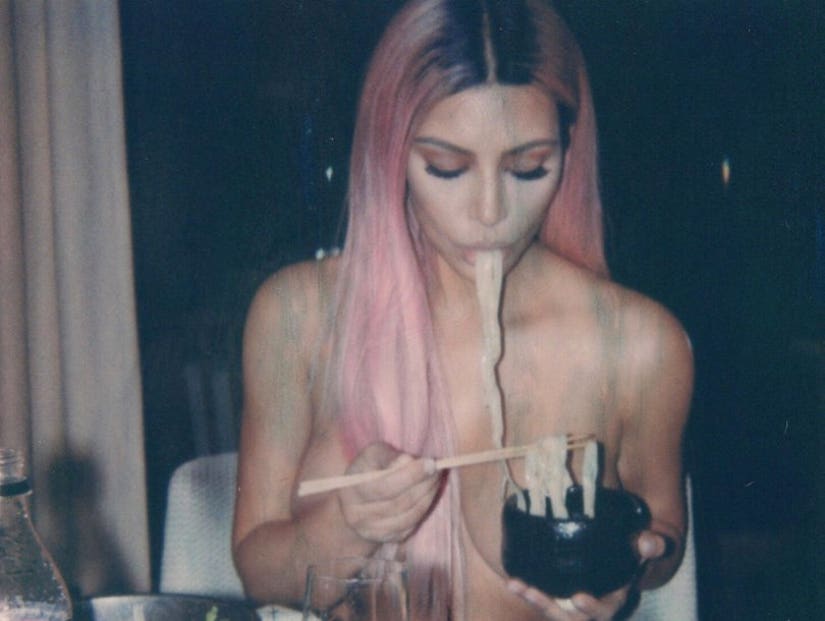