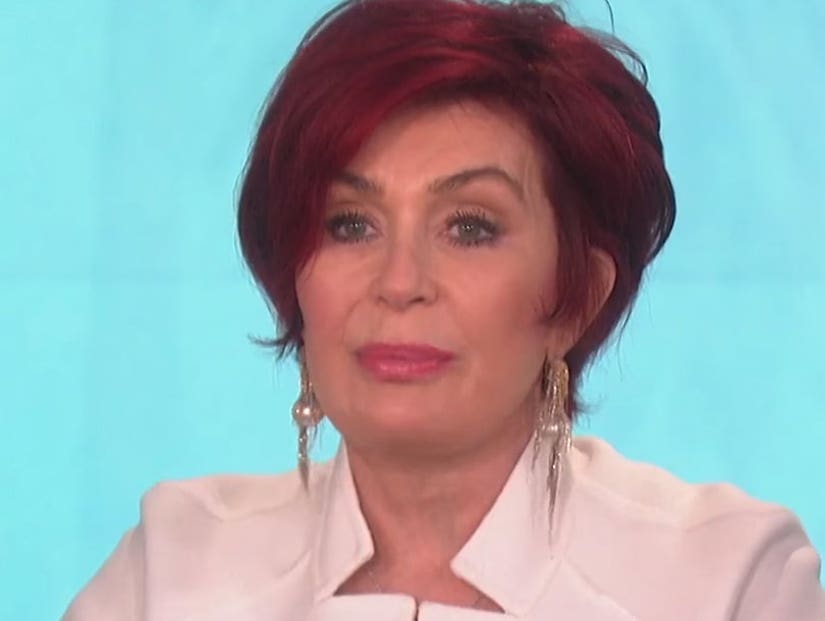 Sharon Osbourne spoke out about against Tommy Lee on "The Talk" Wednesday, as the women on the show discussed the physical altercation that happened between him and his son Brandon.

Saying she's known Lee for "about 35 years," Osbourne accused the rocker of being a "mess" who has a history of abusing drugs and alcohol. 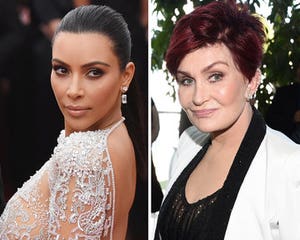 "He was a gorgeous young boy, fabulous future he had when we first met, but, like so many other people, he is an addict, alcoholic addict and he's been in and out of treatment," she told her co-hosts. "Here we are, I don't know how old he is, 35 years later. Basically, he's a mess and it's because of drink and drugs."

Osbourne then praised Pamela Anderson for doing "an amazing job bringing up two fantastic young men," sons Brandon and Dylan, and defended Anderson for speaking about Lee's 1998 arrest for spousal battery during a recent interview with Piers Morgan. "Piers Morgan does a show in England where you go on and discuss your life," she said. "He was put in jail for bashing her. To say, oh you're still talking about that, it was a big part of her life and she has two sons from you and to talk about her that way online is a disgrace."

The altercation between Lee and his son began after Lee posted a series of tweets about Anderson's interview on social media. "Think she'd find something new to discuss instead of rehashing old shit but I guess she has nothing else going on & needs attention Signed, 'The abuser' (who she texts every day & asks for me back," he wrote Monday night. According to TMZ, Brandon wanted his father to remove the posts and when he didn't, the situation escalated.

"Yes Tommy, you've probably given your sons everything you're capable of giving them, except to be a father and that's what his boys need," Osbourne continued. "His boys need a father, not a drunken bum who's probably lying on the floor drinking as we speak. Tommy, you are an amazing man. You have the potential to do great things. Just go and get therapy. Because he's been in and out of treatment too long. He needs to go and sit with a therapist for a year to sort out, why you do what you do!" 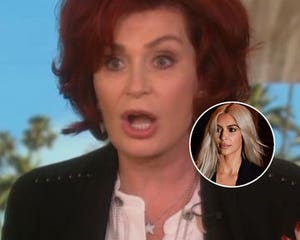 On Wednesday, Brandon told PEOPLE the "events of the last several days" were "a result of my father's alcoholism," adding that he hoped to stage an intervention. "I love my father and just want to see him sober, happy and healthy."

In response, Tommy tweeted, "LMAAAO!!!! I'm happier than I've been in my entire life. I have a few drinks here & there because I'm f--kin retired and enjoying my life. I worked 30+ f--kin years I deserve it. You didn't arrange any intervention, you barely spoke to me while u were here. Just coverin ur ass!!" 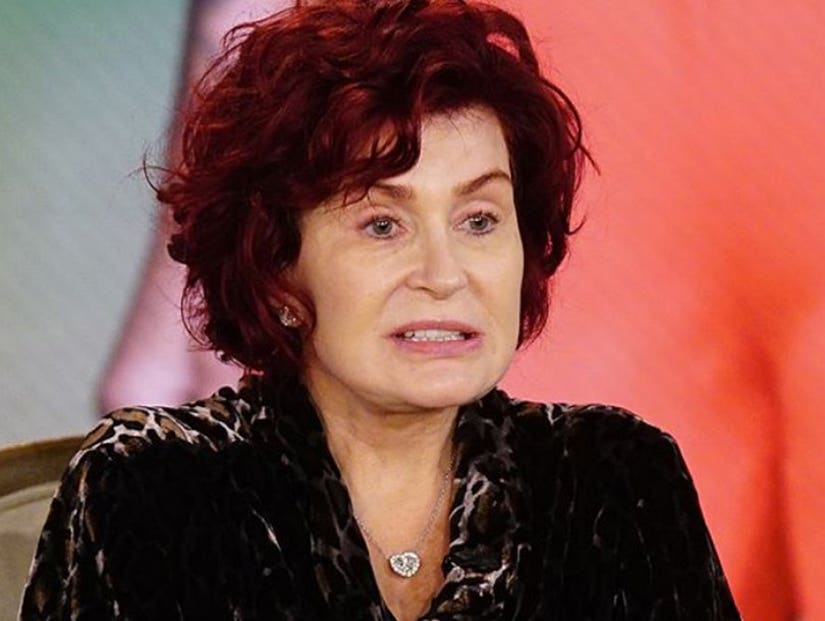