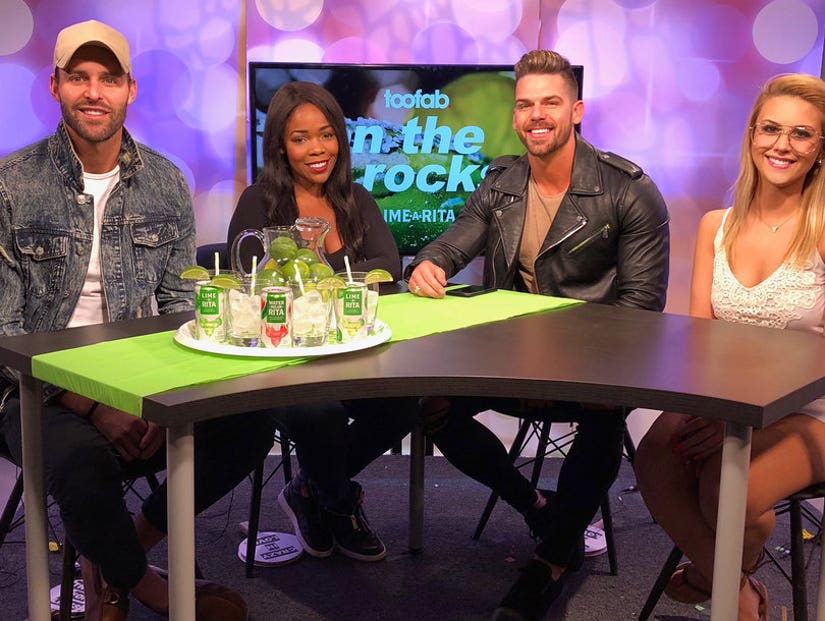 Relationships in Hollywood are always in flux, with major splits, new hookups and public fights going down on a weekly -- if not daily -- basis.

TooFab's teamed up with Lime-A-Rita, which just launched its new Have-A-Rita campaign. The campaign introduces the Ritas, three legendary ladies who know that life is a party. While Lime-A-Rita on the rocks is great, celebrity relationships on the rocks aren't. Our goal: to take a deep dive into relationships that are "On the Rocks" with the help of a few celebs and TV stars who have been there. 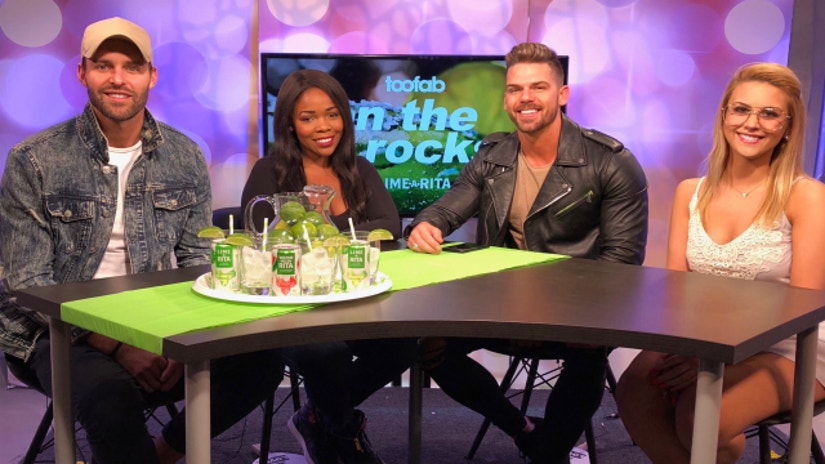 In the spirit of Lima-A-Rita welcoming back fan favorite Water-Melon-Rita into the lineup, the panel weighed in on Justin Bieber and Selena Gomez rekindling their romance -- and the Biebs sliding into "Bachelor" ladies' Twitter DMs before that -- as well as spilling on the explosive season finale of "The Bachelor," which saw Arie Luyendyk Jr. dumping the woman he initially proposed to.

Plus, watch the video above to see what social media obsessed celebrity couples our panelists think are crazy in love -- or just thirsty for likes.