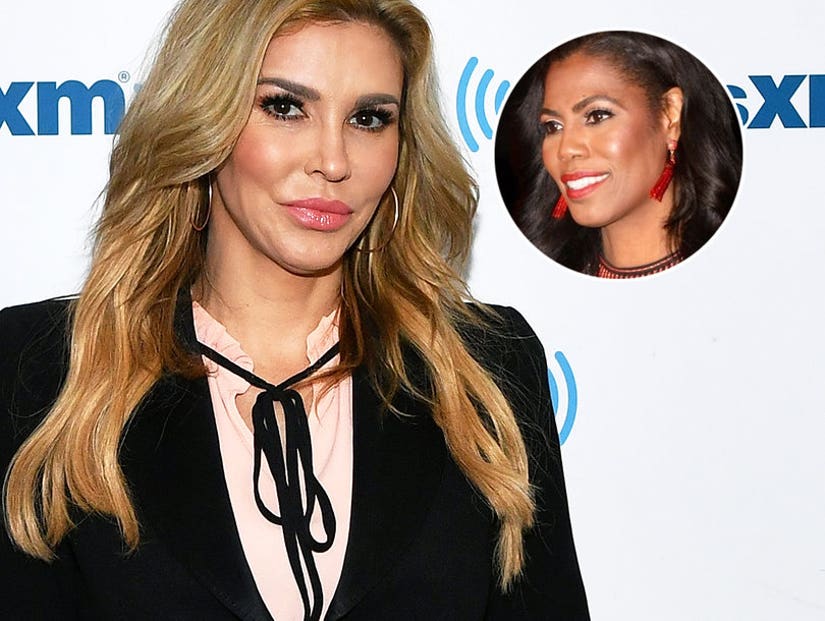 Though the former White House aide denied she and President Donald Trump ever slept together when Glanville asked her about it, flat out, on "Celebrity Big Brother," the "Real Housewives" star apparently didn't believe her. 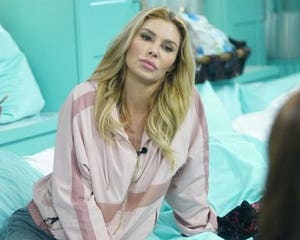 When asked if she thought Omarosa was telling the truth during an appearance on E!'s Daily Pop on Thursday, Brandi replied, "Nope! I don't think so. Like how would they have that relationship for so long and he just keeps bringing her back."

"I don't know. I've heard a lot of rumors, but listen, you never know what's true. But I needed to know," she added.

Glanville said Omarosa was definitely "shocked" by the line of questioning, adding, "she was not ready for that." "In that house she thought she was queen bee and no one was gonna come for her," she continued, "I'm like, have you met me?" 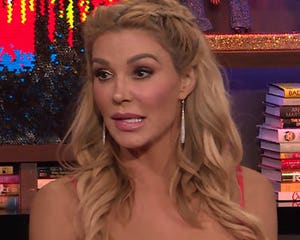 "God, that is disgusting," Omarosa said about the very notion of a Trump hookup during her time in the "Big Brother" house.

Glanville brought it up because, as she said back in February, "I've been told when I was on 'Apprentice' that a few girls prior to my season [did]." Because Trump admired Omarosa so much, she figured it was at least possible. Omarosa shut that theory down right quick, but she did add, "There is somebody in the White House sleeping with everybody, but she is not me." 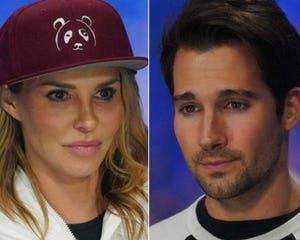 During her appearance on "Daily Pop," Glanville also talked about her former "Real Housewives of Beverly Hills" co-stars, saying, "I just told the truth and those women can't handle the truth."

And Glanville believes one housewife, in particular, couldn't handle her, accusing Lisa Vanderpump of blackballing her from the show. "I think she said don't have her on the show that's why I don't have a job anymore," Glanville said.

"For sure. I have a lawsuit that lasted 4 years that she was involved in. I feel like we have real beef and I'm sick of them fighting about who's friends, why not show the real beef? At this point, everyone's starting to see that she's manipulative and strategic and she's doing this. I think she should be more scared of Dorit at this point." 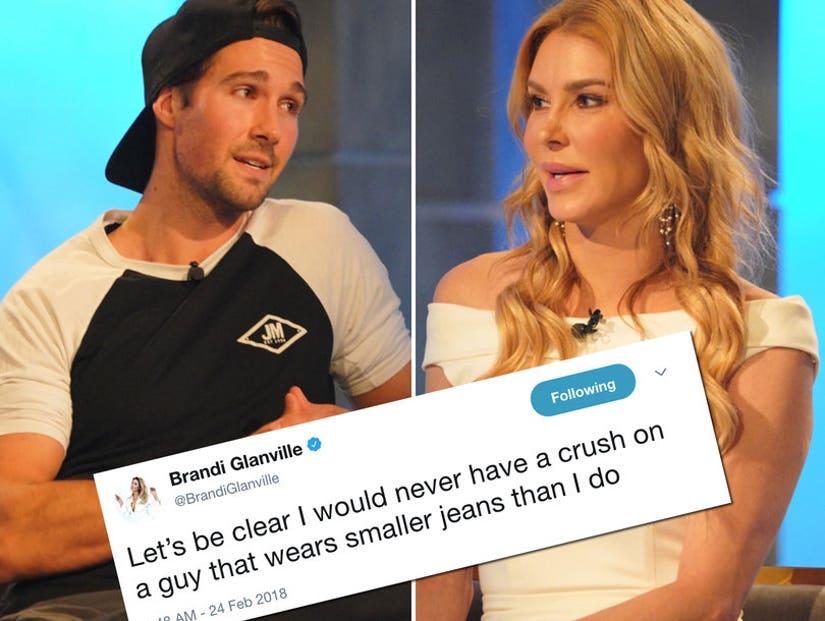