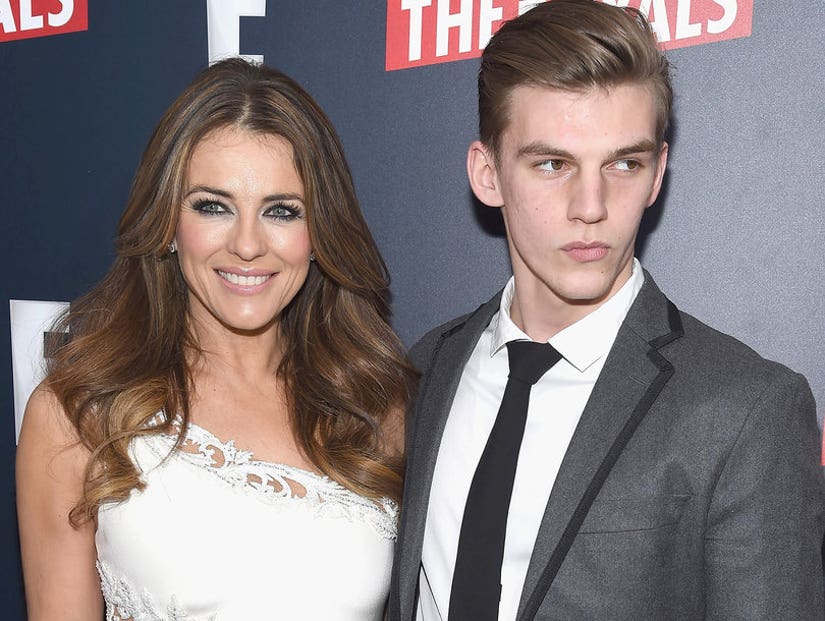 Hurley took to Twitter Friday night to share the news with her fans and thank them for their support during this "appalling time" for her and her family. 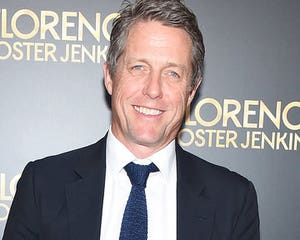 Say What?! Hugh Grant Admits Affairs Are Good for Marriage

"My 21 year old nephew was repeatedly stabbed in a brutal attack in London on Thursday night," wrote "The Royals" star. "The police & hospital are being fantastic. Thank you for all your messages. It is an appalling time for him & our family. The police will be appealing for witnesses."

According to the BBC, police did not confirm the identity of one of two victims to be Miles, but did say they believe a group of men got out of a vehicle and assaulted the two men before fleeing. 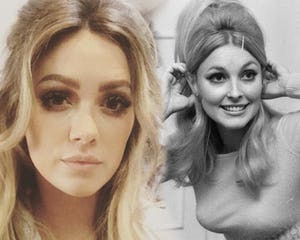 The BBC reported the London Ambulance Service took the two victims to a hospital in south London, where they were treated for stab wounds. As of now, the second man has been discharged, but the man believed to be Miles is still being treated. According to police, his condition is not life-threatening or life-changing. 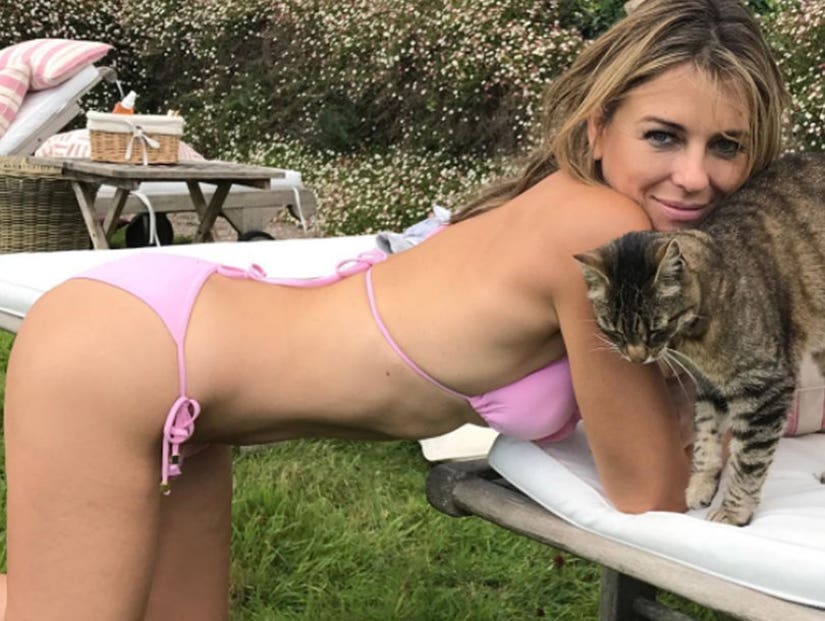