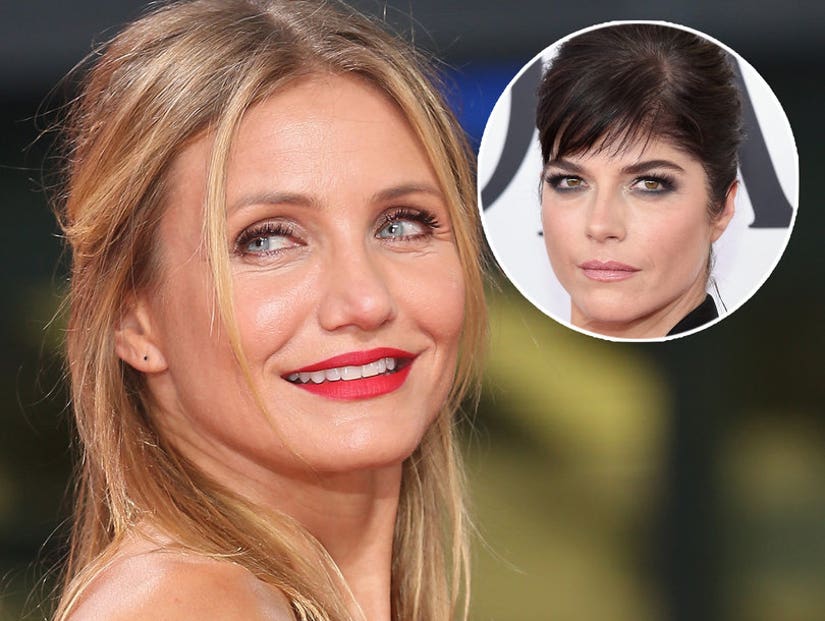 Selma Blair is done speaking on Cameron Diaz's behalf, after saying her good friend and "The Sweetest Thing" co-star was "done" with acting.

Blair made headlines Monday morning after publications started picking up comments she made at the Vanity Fair Oscar party last week. "I had lunch with Cameron the other day. We were reminiscing about the film. I would have liked to do a sequel, but Cameron's retired from acting," Blair is quoted as telling Daily Star. "She's like, 'I'm done.'" 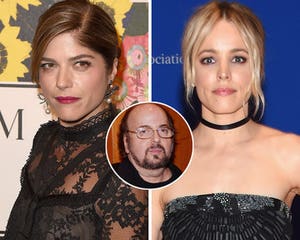 "I mean, she doesn't need to make any more films," Blair added. "She has a pretty great life. I don't know what it would take to bring her back. She's happy."

But when "Cameron Diaz Retires from Acting" articles started popping up all over the internet, Blair backtracked on Twitter.

📠📺☎️👩🏻‍🏫 BREAKING NEWS 🚨🚨🚨. Guys please, I was making a joke in an interview. CAMERON DIAZ is NOT retiring from ANYTHING. And for more breaking news: I am NOW retiring from being Cameron Diaz's spokesperson. 🎙 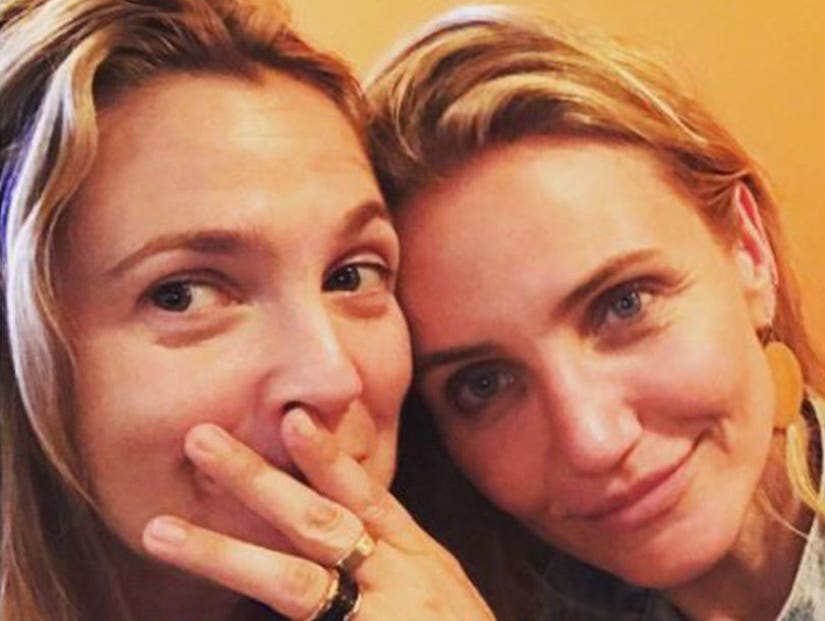