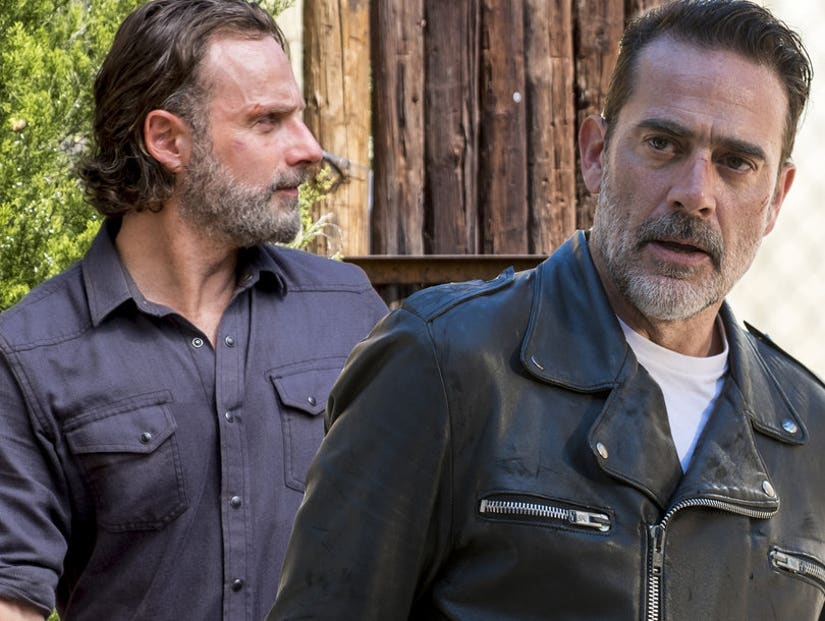 After a quiet installment in this "All Out War" season of "The Walking Dead," things are looking to pick up, if next episode's teaser is any indication.

Even better, for the first time in a long time, Rick and the forces for decency stand united ... in the same place!

They have no idea what's coming, though. As Negan (Jeffrey Dean Morgan) demonstrated with his baseball bat Lucille, coating a weapon with zombie guts and simply piercing the flesh of your opponent should be enough to infect that person. It's not as quick as a clean death, but it's still a death sentence. And if Negan's plan is to infect a bunch of Rick's (Andrew Lincoln) people so he has to watch them die like Carl (Chandler Riggs), that is an absolutely nasty and brutal way to go about things. 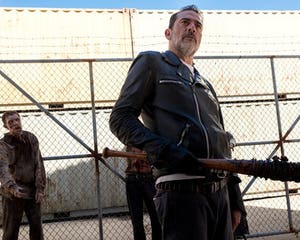 Negan proved he's all about the psychological warfare when he and Rick talked via walkie-talkie two weeks back, and he digs in deeper next week. "You failed your boy, you failed your people," he says in the latest trailer. "Why didn't you just let me save you, Rick?"

Perhaps an even more enticing exchange goes down in a sneak preview of the episode, featuring Negan's top two men, Simon (Steven Ogg) and Dwight (Austin Amelio), having a nice chat. Both men have betrayed Negan, but neither he nor they know this. Dwight basically defected completely, only returning as a diversion to save Tara (Alanna Masterson) and the Alexandrians in the swamps last week. Simon, meanwhile, totally disobeyed Negan's orders to bring Jadis (Pollyanna McIntosh) and her people in line by instead slaughtering every single one of them, save their leader.

But while they're both breaking ranks, they couldn't be further apart from one another. Simon is actually more dangerous and twisted than Negan, while Dwight appears to be seeking redemption for past misdeeds, even if that redemption comes at the cost of his life.

In their chat, Simon once again is showing frustration at Negan's terror tactics, convinced that the receivers -- in this case The Hilltop -- will again not be cowed, as they've proven multiple times. "We've thrown a lot at Rick, the Widow, the King, and they just keep coming, keep fighting," he tells Dwight. "You've seen it. I've seen it. Tallying it up, I keep seeing the same answer. They don't scare."

Things are starting to unravel for The Saviors, but it looks like they're only going to get worse for both sides before the dust settles. And with his own lieutenants breaking rank and working against him, one way or another, Negan may have already lost. That's not going to make him happy.

"The Walking Dead" returns Sunday at 9 p.m. ET on AMC. 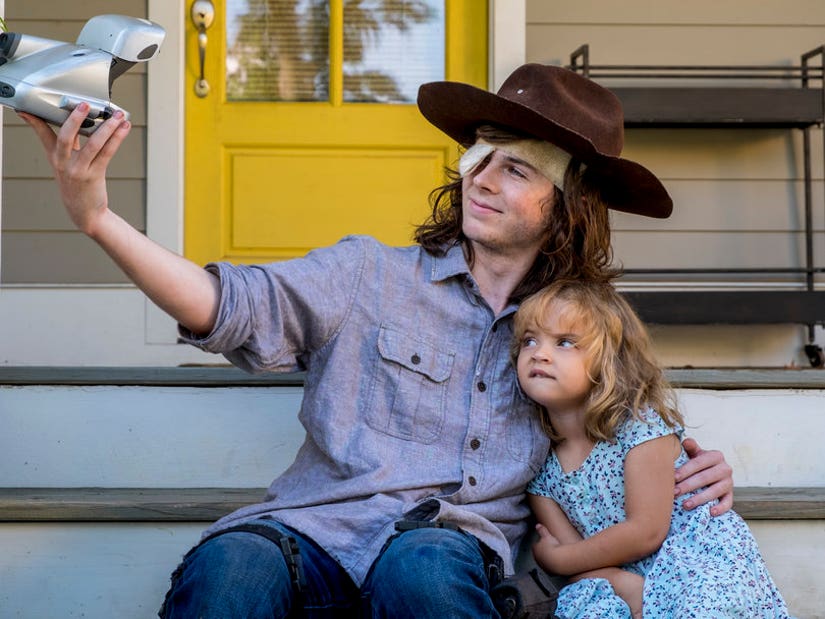