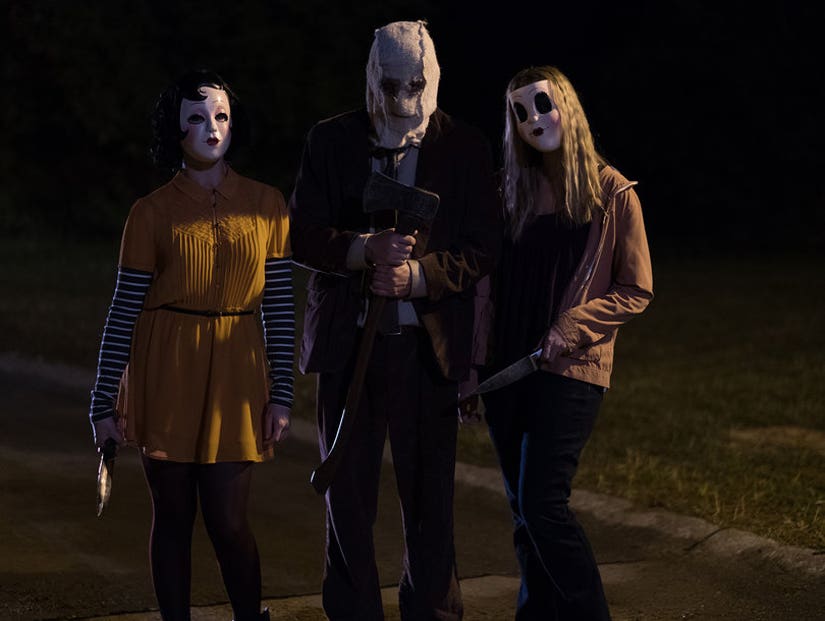 There's something about pairing "Total Eclipse of the Heart" with an ax-wielding psychopath that curdles the blood.

"The Strangers: Prey at Night" director Johannes Roberts ditched a soundtrack that relied solely on creepy crescendos and instead had his masked murderers go on a killing spree to a few of everyone's favorite '80s jams. In an exclusive featurette from the film, Roberts and star Bailee Madison say the throwback tracks made the movie. 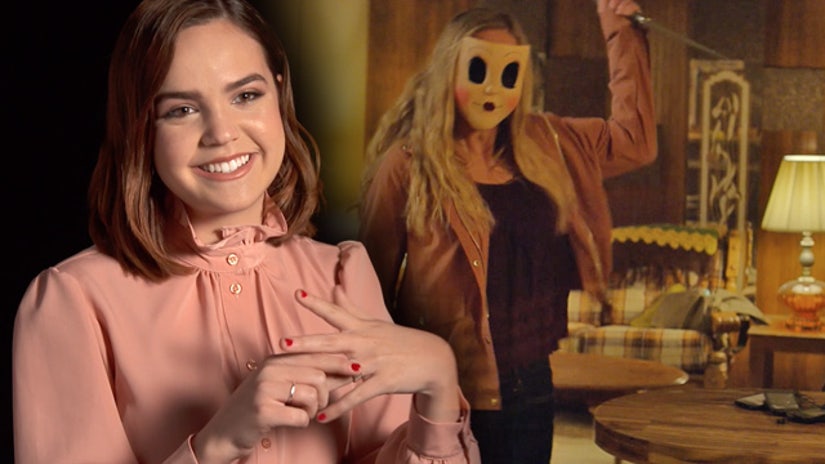 "When I watch a movie, I like the music to be a character," Roberts explained. "It's an interesting thing putting some beautiful song with some horrible torment." According to the director, the hits from that decade were "very melodramatic" and "big" and helped perfectly set the tone for specific scenes.

"I really played up the car in this movie. So every time we see the car, we play the '80s music,” Roberts added. "And so that culminated in the Jim Steinem track, the Air Supply song 'Making Love Out of Nothing at All.'"

The aforementioned song is Madison's favorite pick from the film. It plays just when Madison's character thinks she makes a getaway, only to have the Man in the Mask creep up in a pickup truck beside her. "She's like, 'You've got to be kidding me.' And this music hits," Madison said. "It's a really strong moment and I couldn't have thought of a better song to play over." 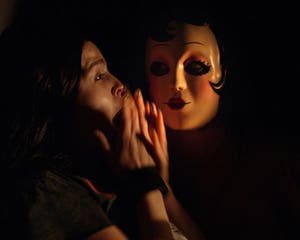 The same worked for the pool scene, a favorite moment for many from the film. "We knew we were gonna to use like an '80s song over the swimming pool sequence," Roberts said. "And I'm a massive Jim Steinem fan and I said, 'Look, use 'Total Eclipse of the Heart.' And it just landed. It just worked."

To Madison, the songs make all the difference. "You're screaming, you're crying. And then you have beautiful music," she said, "it just adds an extra element of dread."

"The Strangers: Prey at Night" is in theaters now.