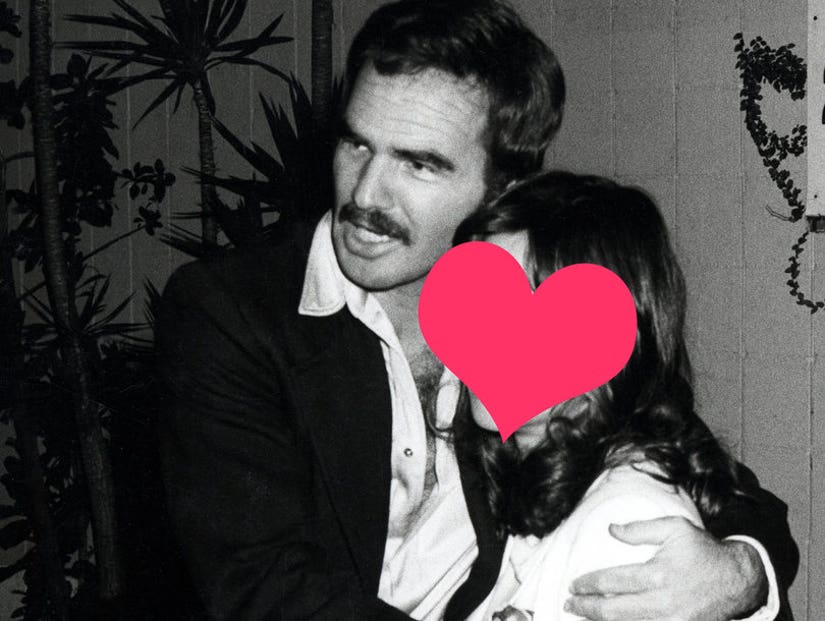 Burt Reynolds was one of the biggest movie stars on the planet at one point, and no doubt had his fair share of beautiful women, but there's still one true love that got away and the 82-year-old actor named her on the "Today" show Thursday morning.

Despite being married to Judy Carne and Loni Anderson in his lifetime, Reynolds named Sally Field 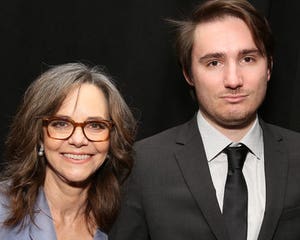 "I'm dead in the water no matter what I say," Reynolds said. "Well, she was seven when I fell in love with her, stayed seven for about eleven years. I would say Sally."

He said he fought for her role on "Smokey and the Bandit," against the wishes of the filmmakers. "They said, 'Well, she's not sexy.' I said, 'You don't get it. Talent is sexy. And she's got that.'"

The awkward comment about falling in love with a child wasn't the only hiccup in the interview. When Hoda Kotb was telling Reynolds how excited everyone was to find out he was going to be on the show, he abruptly shot back, "I'm so proud of you for not having your lips larger."

She had no response ready for this non-sequitur, so after a moment simply went with a confused, "Thank you."

Reynolds was cheeky and playful throughout the interview promoting his latest film, "The Last Movie Star," which hit close to home for the cinematic icon. Below are more of the highlights.

Who Should Portray Him?

There was absolutely no hesitation of any kind when Hoda Kotb tried asking him who he feels should portray him in a film about his life. Before she could even get the question out, Reynolds shot back, "George Clooney!"

Then after a moment's refection, he added with a sly smile, "Well why not? He's a little-- not quite as good-looking as me, but he's still got a lot of other things."

Complicated Relationship With His Father

Reynolds was an aspiring football player in college until injuries sidelined him and redirected his career path. But his father, a military man and police chief, wasn't supportive of his acting career. "He wasn't happy, you know. He wanted me to be something he could talk to the guys down at the force about. Not, he's working with [Candice] Bergen-- which for me, it doesn't get any better."

When asked if his father ever told him he was proud of his work, Reynolds responded, "He did to other people, but not to me. I even gave him straight lines like, 'What'd you think of the last picture, Dad?' And he went, 'What picture?' It was an ouch."

He also recalled the time his father arrested him and a few other guys for getting into a fight, saying he "threw us all in this drunk tank and he came down and went, 'You can go home, your father is here.' And he looked at me and said, 'Your father didn't show up.'" 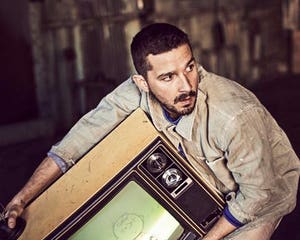 "It was very close to me, this picture," Reynolds admitted. "A lot of the things that happened on-screen are happening to me now." The film tells the story of an aging movie star who agrees to accept an award in his honor at a film festival in Nashville, only to find that it's an extremely low-budget event, basically set up at a bar. In other words, he's not the star he used to be.

When asked what it was about the film that resonated with his life now, Reynolds replied, "Well, you should retire. You should get out of the business. And then going to a tribute to you and it's at a bar."

Burt Reynolds doesn't have to worry about being forgotten or overlooked by Hollywood. Tributes to him have and will happen on some of the industry's biggest stage. But to see how it might look if he was honored in a dingy bar, "The Last Movie Star" hits theaters Mar. 30, 2018. 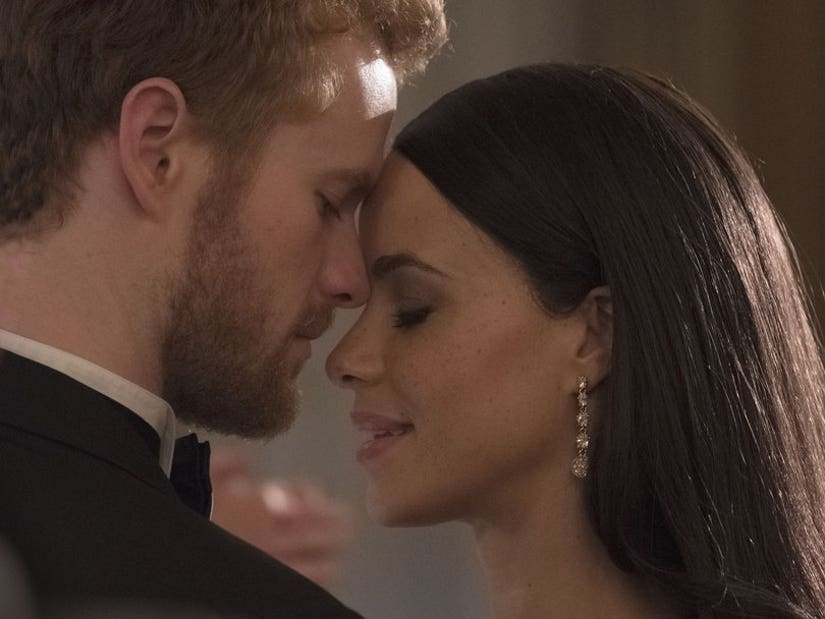