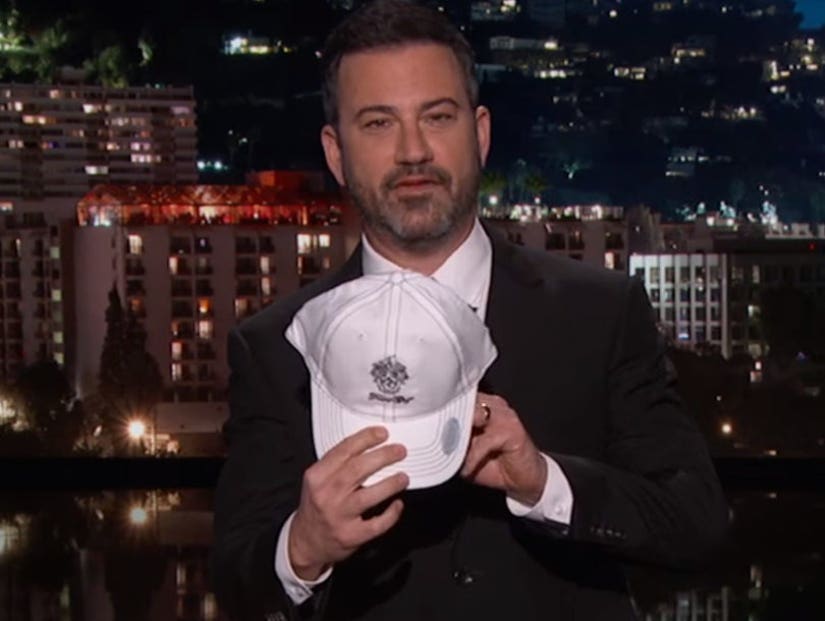 Jimmy Kimmel went on a late-night shopping spree on Donald Trump's family website, TrumpStore.com, but he didn't do it to financially support POTUS.

Despite his wife telling him not to order a damn thing from the store -- which is run by Eric and Donald Jr. -- the late-night host didn't listen and instead dropped some serious cash on items like a gold coin bank, Trump hat, coffee mug, gold club cover and even a shoe bag.

Why? To see whether the President was standing by his own platform of supporting American made products and goods. Surprise, surprise -- he isn't. 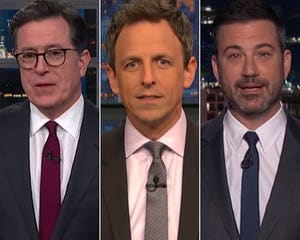 Unboxing his order on television, Kimmel went searching for the "Made In" label on each item. With the exception of the mug, which was made in Thailand, and a "toddler bib just like the one the president wears when he eats cheeseburgers," which came from Peru, most of the swag was made in China.

He then pointed out how a couple of the items had no country of origin listed, which Kimmel noted, "I think is illegal." He then pulled up a screen shot from the U.S. Customs and Border Protection website, which confirmed that "failure to properly report origin can result in substantial penalties." 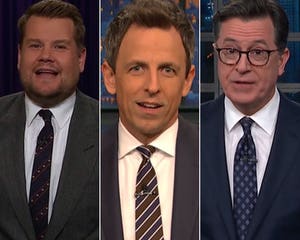 "Wow, this could be very expensive, not to mention this has gotta be embarrassing. Are they incapable of shame?" asked Kimmel. "Trump's whole platform is about supporting companies, his company isn't even supporting America."

"The important thing," Jimmy added in closing, "the president's sons Uday and Qusay [the names of Saddam Hummein's sons] are making a lot of money selling crap with his name on it." 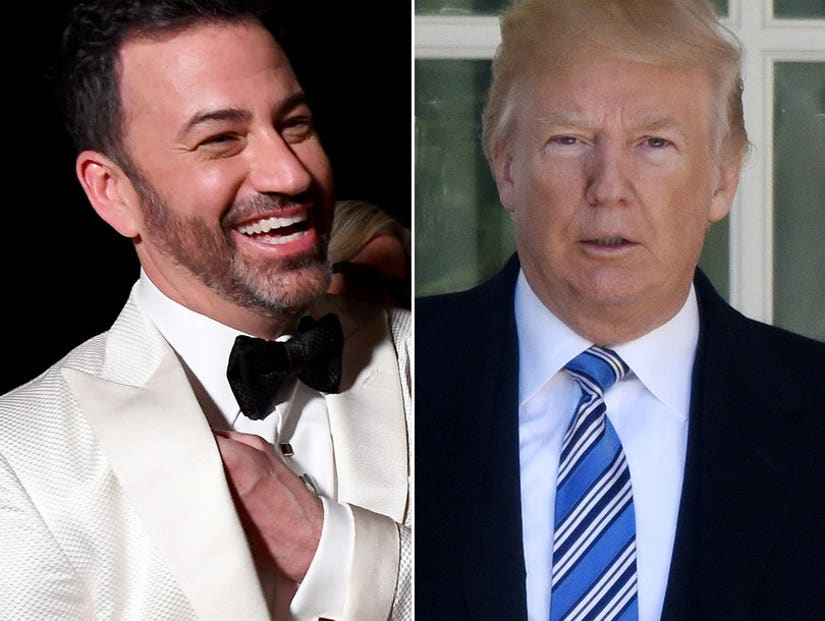