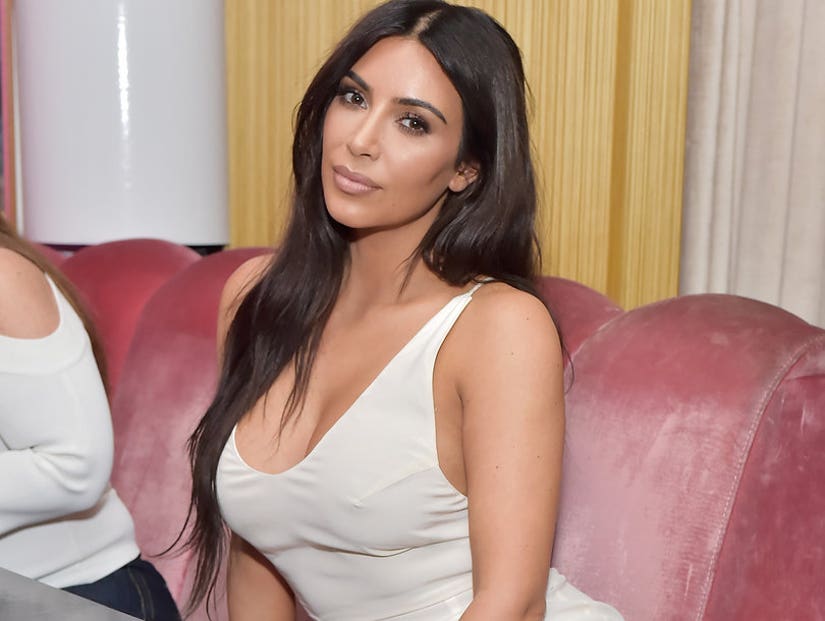 Kim Kardashian's dying wish is to "look as good as possible."

The reality star opened to up Elle on Thursday, where she debunked rumors ranging from Kylie Jenner being her surrogate, to Kylie and Khloe Kardashian having competing cosmetic lines. But one rumor Kim confirmed to be "absolutely" true is that she has a request written in her will to ensure her hair, nails and makeup are done to her liking, regardless of her mental state. 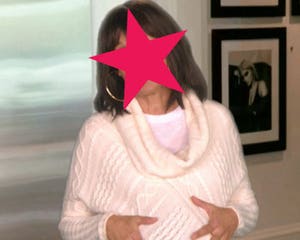 "I made a section that if I am so out of it that I can't even communicate and I'm, like, shitting on myself, I definitely need my hair, my nails and my makeup done," she said. "I want to look as good as possible."

Throughout the video (above), the mom of three reads and rewrites headlines involving her and her family, including this one she comes up with herself: "A Third Baby Will Not Stop Me From Posting Racy Photos."

Some of the headlines, however, Kim says are "pretty accurate" -- like the one that claims her son, Saint West, is a "genius" for being able to spell "gargantuan" at the age of 2. 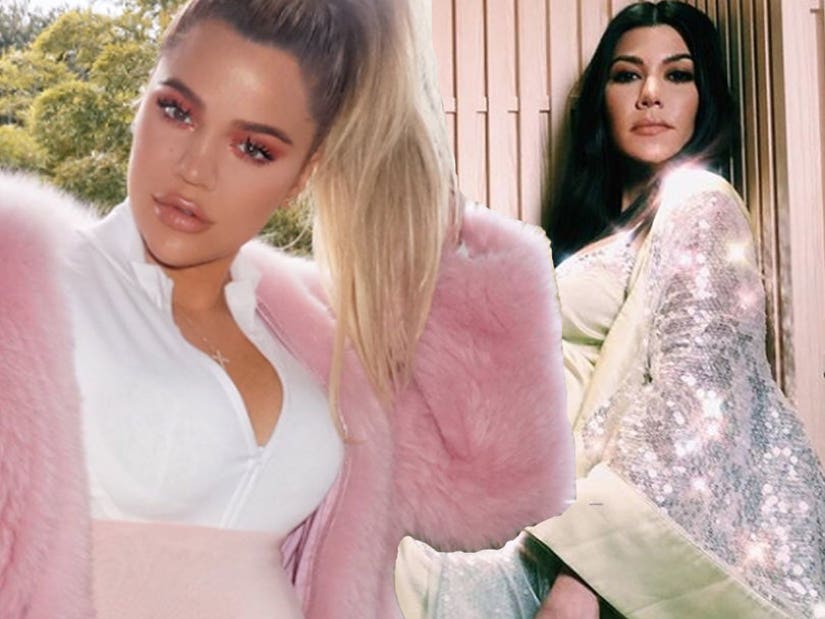