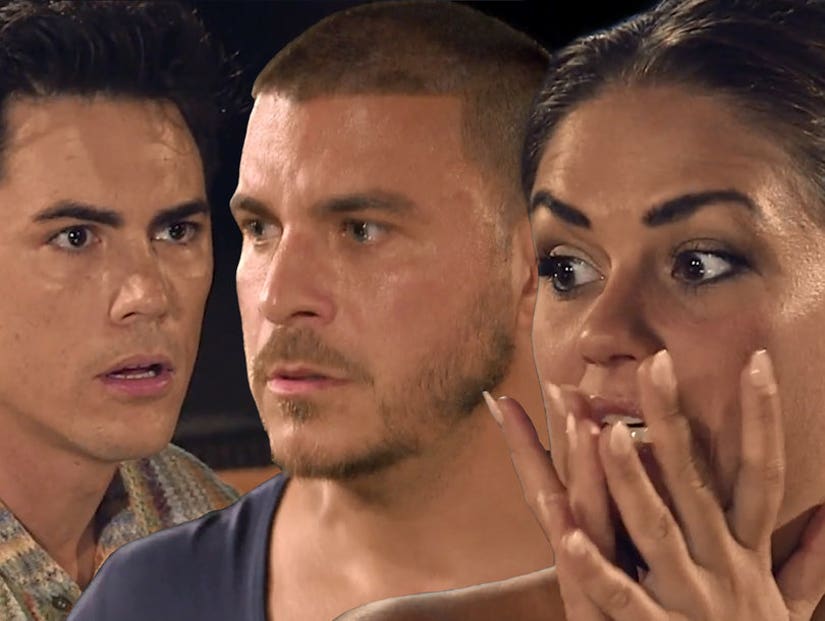 Brittany Cartwright -- being the angel girlfriend that she is -- decided to continue celebrating her unfaithful boyfriend Jax Taylor's 38th birthday by planning a group trip to Playa del Carmen. But before jetting off to the land of tequila, Jax told Brittany he had received a "life-changing phone call." A buddy of his in Tampa, Florida, offered him a job "in hockey" doing social media/marketing/client relations. Yeah, he couldn't really explain it all that well. 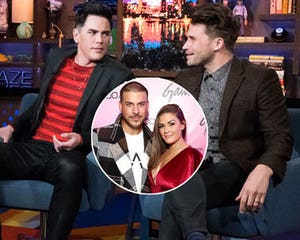 During the group's first dinner in Mexico, Jax pulled aside besties Tom Schwartz and Tom Sandoval to fill them in on the good news. In their absence, Brittany filled in the others.

At the mere mention of Brittany suggesting Jax wanted them to move to Tampa, everyone -- especially Stassi Schroeder and Lala Kent -- lost it.

"Do you realize that you deserve the f-cking best of the best?" Stassi asked. Lala added, "That man has given you no reason to even consider giving him what he wants."

When Jax and company got back to the table, things proceeded to get very awkward.

"Whether you take this job or whether you move or whether you don't, I wanna make sure that [Brittany's] still able to do what she wants to do with her life," Ariana Madix said to Jax.

Put on the spot, Jax had absolutely no idea what his girlfriend wanted to pursue. "Animals?" he guessed. "I don't remember."

Kristen Doute, who was fuming by this point, tried to tell Jax about Brittany's desire to work with mentally disabled children, but he barked at her for getting involved. 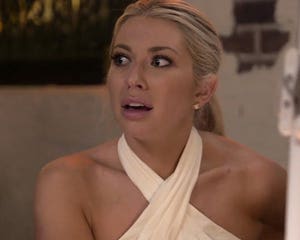 "Well, we're all here, and you're sitting here looking like a real dummy, honey," Lala chimed in. "You've been with her for two years. You don't know shit about her! You are no longer a single man. This is a partnership."

"Don't talk to me that way," Jax replied.

"I will talk to you however I damn well please!" Lala fired back. "Because guess what? I've watched you disrespect people over and over again, and I've had enough. Respect her!"

"I don't even know you that well for you to talk to me that way," Jax said. 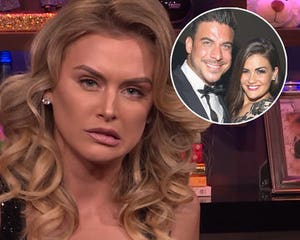 Then Jax yelled back at Kristen, Stassi yelled at Jax, Sandoval yelled at Stassi, Ariana yelled at Sandoval -- and Stassi, Lala and Kristen all stormed off.

"That took about 10 minutes into this trip," Jax said. 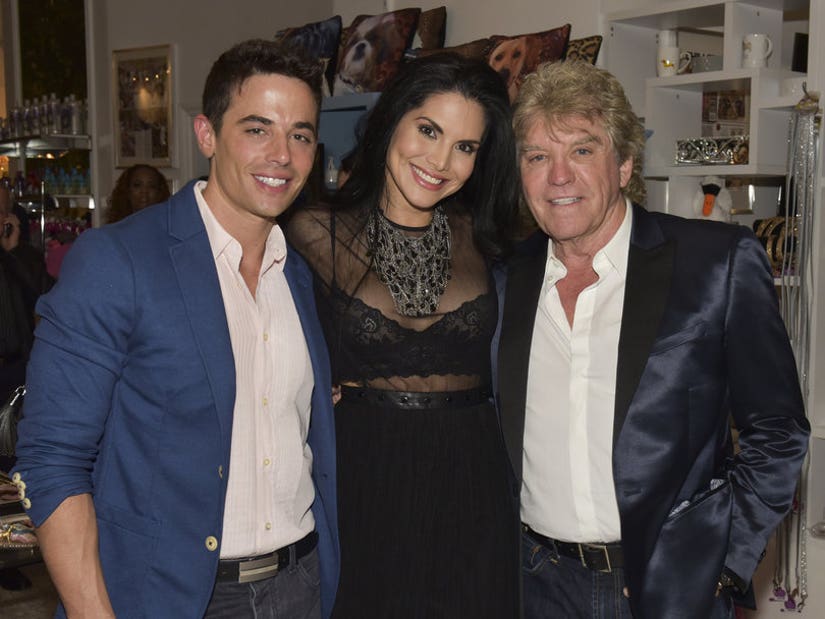