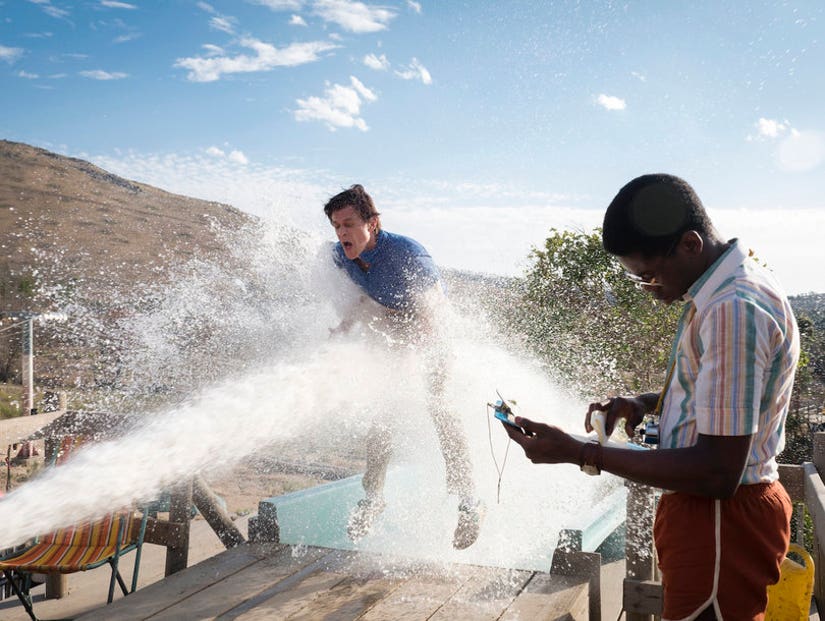 What do you get when you throw Johnny Knoxville into a scripted comedy in the vein of "Adventureland" and "Wet Hot American Summer"? A new movie called "Action Point," about a struggling amusement park that intentionally makes the rides more dangerous to lure in thrill seekers.

The first trailer teases a hybrid of Knoxville's biggest hits: "Jackass" and "Bad Grandpa," since he puts his body through hell and plays an old man for part of it. 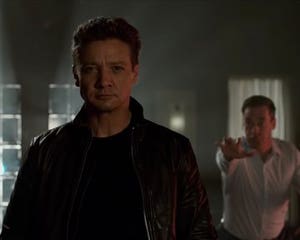 Knoxville stars in Paramount's June 1 theatrical release as D.C., the crackpot owner of a low-rent, out-of-control amusement park, Action Point, where the rides are designed with minimum safety for maximum fun. The same summer his estranged daughter comes to visit, a corporate mega-park opens nearby and endangers ticket sales, forcing D.C. and misfit employees to risk everything by making the park even less safe.

We're not sure how that would work, but the hook here isn't really the story, it's still the stunts, as the trailer promises the ridiculous, painful shenanigans are all real.

In one highlight, a catapult launches Knoxville through the side of a barn, and in another, he gets in the petting zoo with a porcupine.

"Jackass" fans will also be happy to see longtime Knoxville collaborator Chris Pontius with a starring role as, what else, an Action Point employee who doesn't appear to give a damn about the safety of the guests. 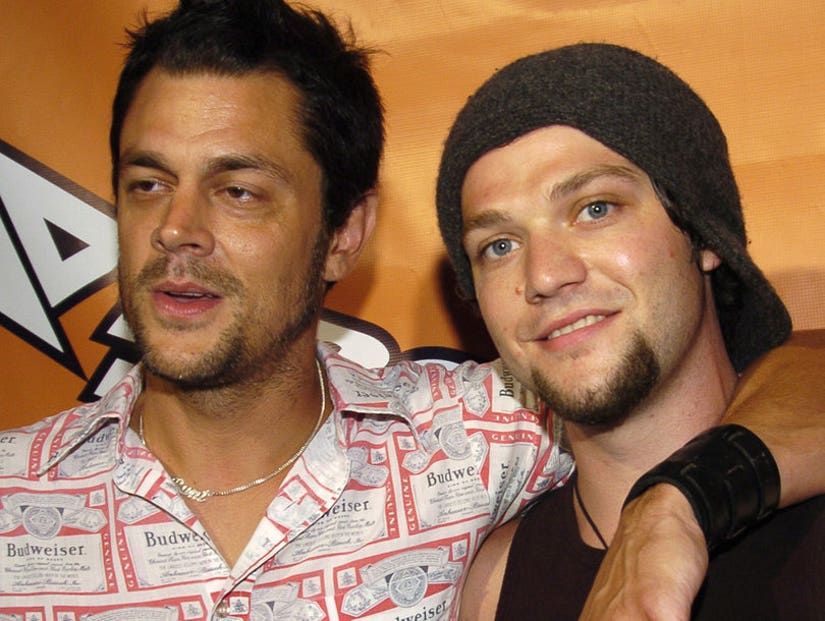