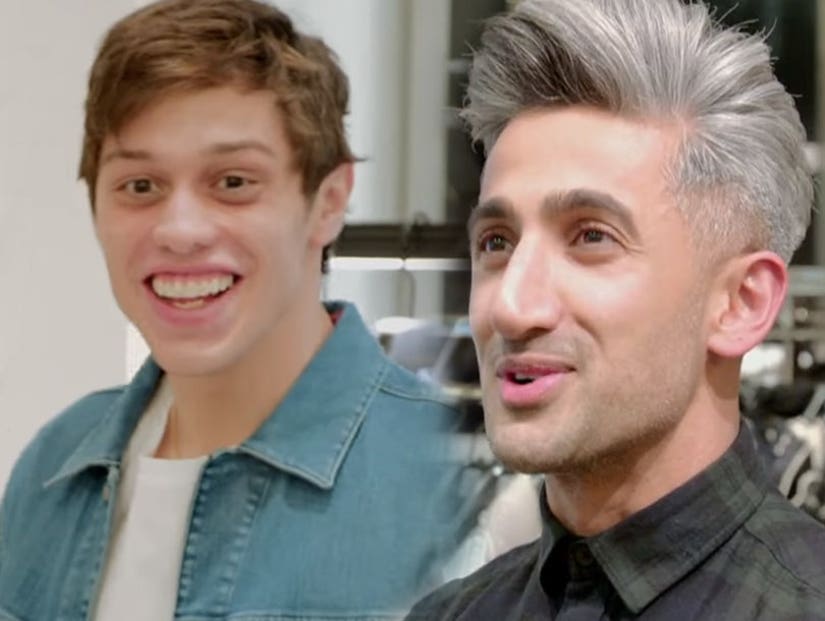 Just like the original "Fab Five," the new stars of Netflix's "Queer Eye" are branching out from the hit show to share their unique brand of personal improvement with the world at large. The series' fashion guru, Tan France, decided it was past time "Saturday Night Live" cast-member Pete Davidson did something about his look.

At 24, Davidson is still one of the youngest members of the "SNL" crew, but his clothing style is by no means on the cutting edge of youthful fashion. Davidson described it to France as "guido trash," saying it's a result of his style stunting when he was 18-years old in Staten Island. 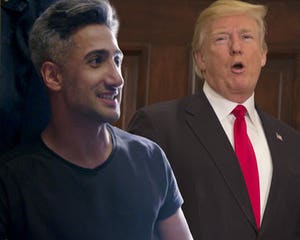 "Okay, now that explains so much," France laughed.

He then challenged the comedian, asking him, "When you get dressed in the morning and you walk out the house, do you think, 'I look sexy?'"

"Never. Never," Davidson responded. "I don't even have mirrors in my house 'cause I don't like my face."

When France told him that while he applauded his bold color choices on "SNL," some of the bright pinks and greens were a bit much. "That's so funny. I thought I was like kind of dressing well, but it's so nice to know that I've been dressing like shit this entire time."

After a quick style upgrace, France proclaimed, "You're already a lot more f-ckable." 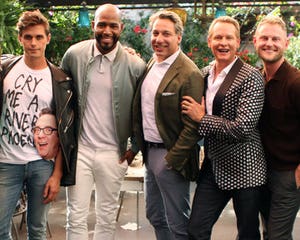 'Queer Eye' Casts Old And New Meet, Share Stories of Getting Fired And Being Inspired

"I look like I know directions," Davidson said. "I feel like I'm at the premiere for my shitty indie movie."

In his typical laid back style, Davidson's final review of France's fashion improvemnets was, "Cool upgrade." France decided he would take that compliment.

We'll have to see if Davidson's "cool upgrade" makes an appearance when "Saturday Night Live" returns next month. 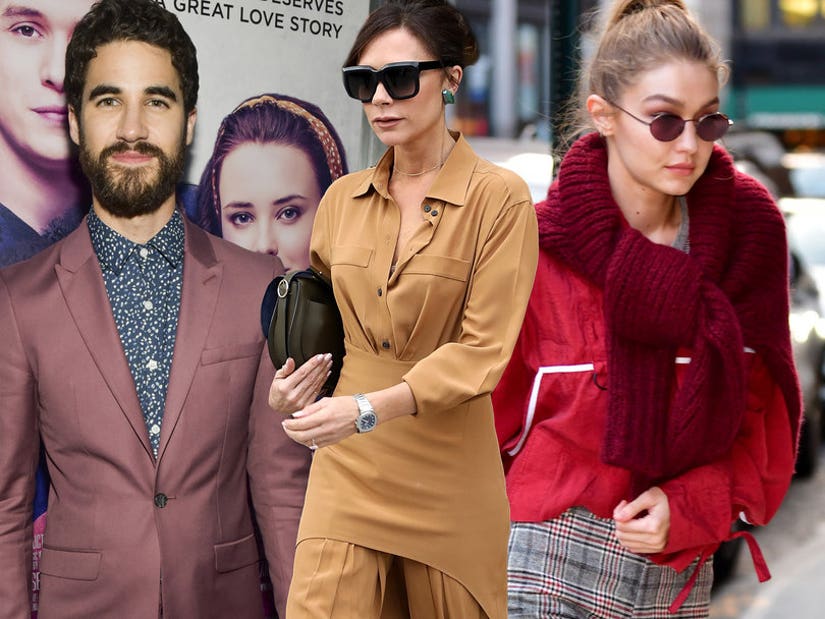