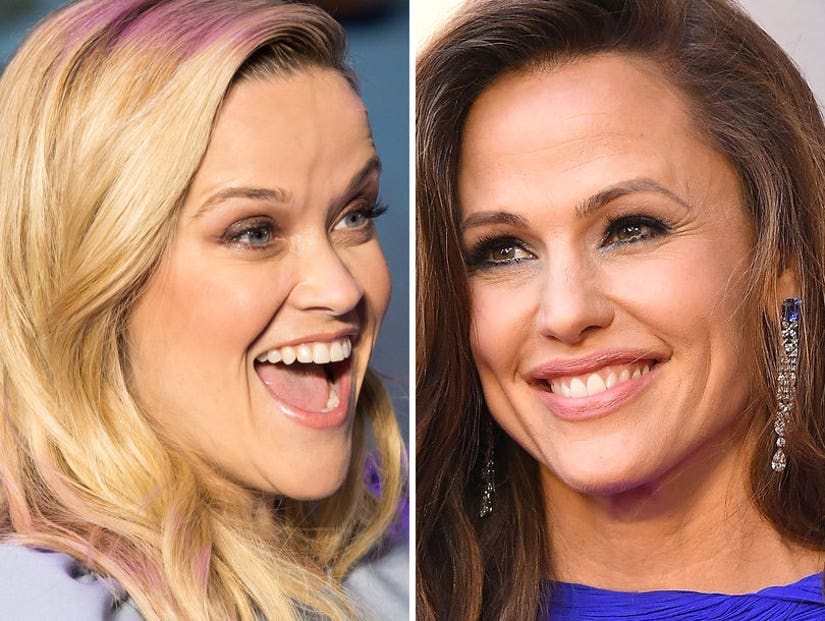 Jennifer Garner wanted to make sure her birthday shout-out for Reese Witherspoon stood out among the rest.

Dressed in her full Texas A&M marching band regalia, the former band geek whipped out her saxophone Thursday morning and played her longtime friend a flawless rendition of "Happy Birthday" -- all of which was documented on Instagram for her 1.2 million followers to see. 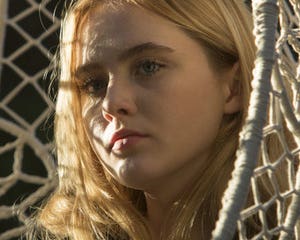 "Hey, Reese Witherspoon!" she captioned the video. "I don't know why you're on my mind today... #happybirthdayfriend."

This isn't the first time the "Alias" star has shared her musical talents with the world. In 2016, Garner revealed to Seth Meyers that she had quite the alto-saxophone-playing career in junior high school. That same year, she flaunted her skills for Vanity Fair, playing an off-the-cuff version of "Mary Had a Little Lamb."

In October of last year, Garner shared a video of herself at a Texas A&M football game, nerding out over her fellow band geeks.

Now we're just waiting to hear her "one time, at band camp" story. 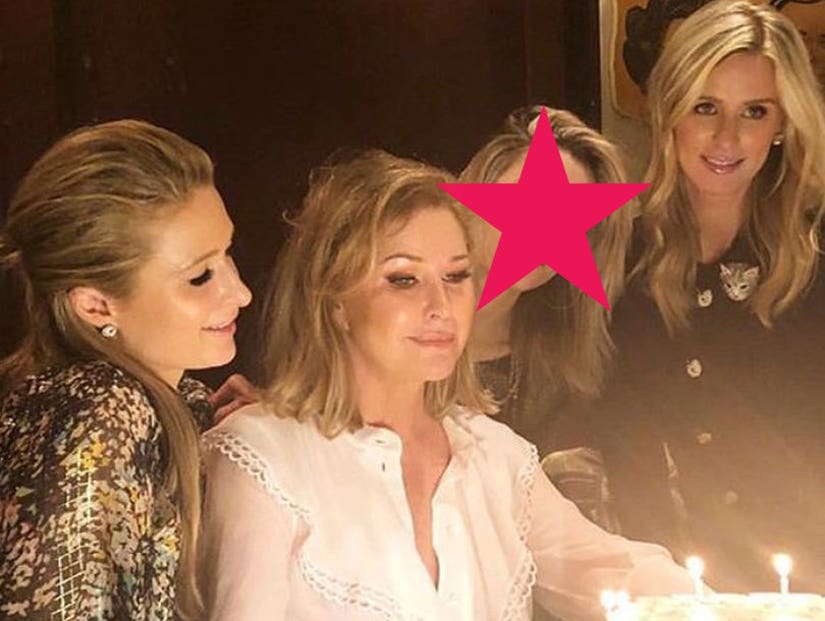