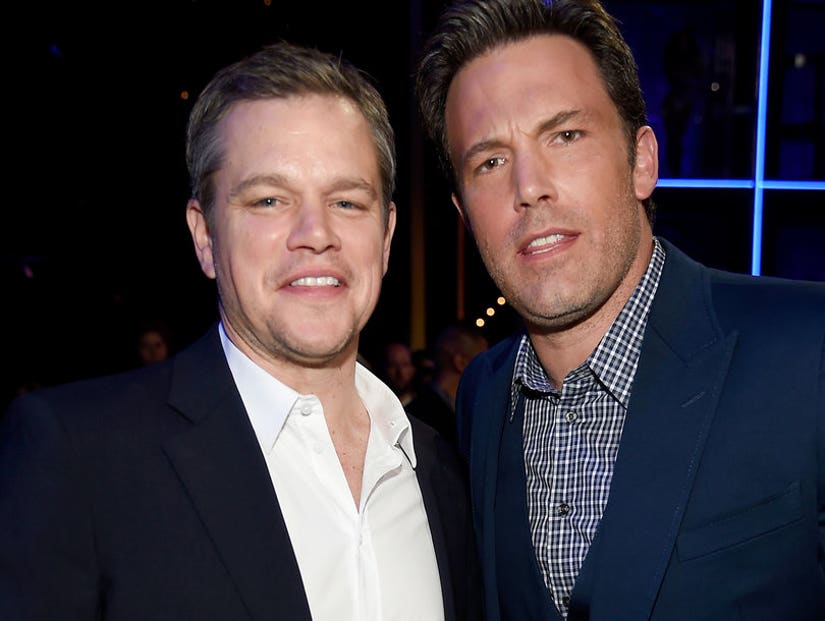 When Trevor Noah sat down to interview Matt Damon this week, he wasted no time acknowledging the giant phoenix in the room: Ben Affleck's massive back tattoo.

Immediately after Ben's longtime BFF sat down on "The Daily Show" Wednesday night, the host brought up their friendship and the ink that blew up the internet over the weekend. 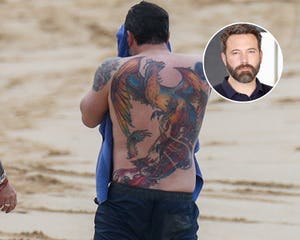 "I have to tackle the pressing news with you right now Matt, when did you break up with Ben Affleck?" asked Noah. "Unfortunately, I can't seem to shake him. I've known him since I was 10, 37 years," Damon replied.

That responses didn't make any sense to Noah, however, who just couldn't believe "a friend would allow a friend to get a back tattoo of a colorful dragon."

After Affleck said the piece was fake back in 2016, it was exposed as the real deal when it emerged again in new beach photos this month. Matt's take: "It's not one man's job to tell another man what he can do to his back. I support him in all of his artistic expression." Note: he did not say any of this with a straight face. 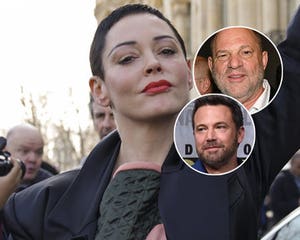 A few other members of Affleck's inner-circle weren't as kind. Exes Jennifer Garner and Jennifer Lopez both chimed in with some serious shade about the tattoo when it was first revealed. "You know what we would say in my hometown about that? 'Bless his heart,'" Garner told Vanity Fair. "A phoenix rising from the ashes. Am I the ashes in this scenario? I take umbrage. I refuse to be the ashes."

On "Watch What Happens Live," J.Lo added, "It's awful! What are you doing? His tattoos always have too many colors, they shouldn't be so colorful. They should be cooler."

Click here to see how the internet reacted with jokes and memes! 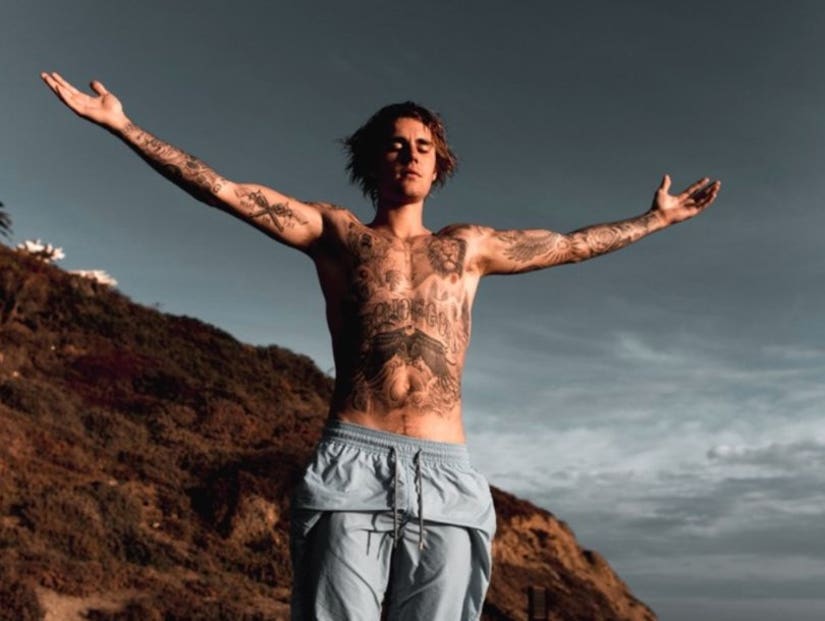