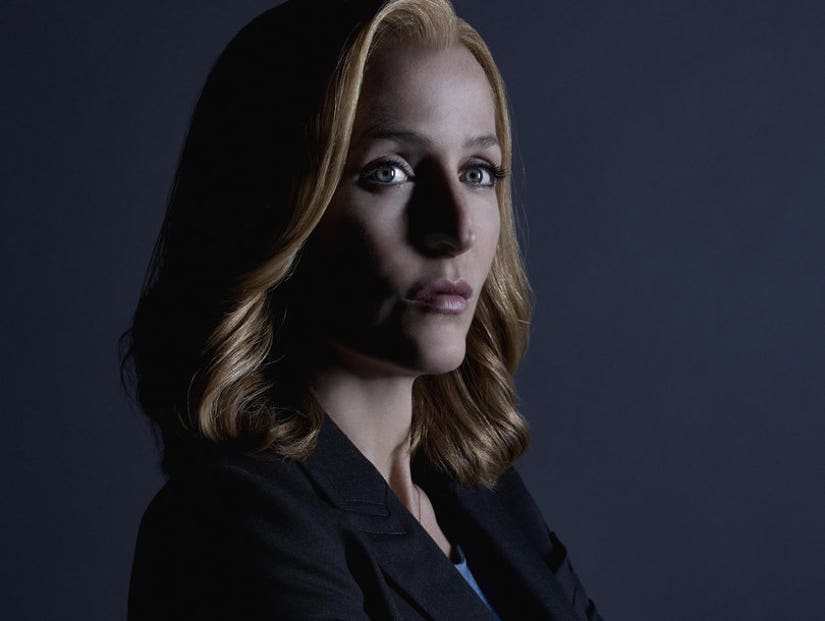 "X-Files" star Gillian Anderson appears to have thrown some shade at her own show.

The actress, who plays Agent Scully alongside David Duchovny's Agent Mulder on the Fox drama, sent out a tweet Friday morning that suggests she wasn't very happy with how Wednesday night's Season 11 finale played out, either. 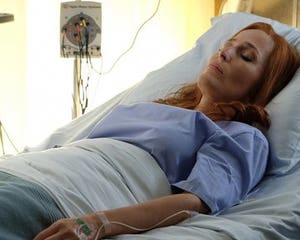 Many fans were disappointed that Scully -- one half of the reason people tune in -- wasn't given very much to do from the writers, who will likely take the brunt of the blame for ruining the legacy of one of the best science fiction TV series ever. Anderson kept the shade vague, but the GIF choice makes the intent loud and clear, in our humble opinion.

Oh boy oh boy do I ever hear you. pic.twitter.com/8aiFXfrX1V

The season didn't start very well and it may have ended even worse, depending on who you ask. For those that watched, you already know why, but for those who didn't (and are cool with spoilers) here's the rundown:

Mulder went on a one-man mission to find his and Scully's long-lost psychic/magical/invincible son, William (who is actually the Cigarette Smoking Man's child, not Mulder's), leaving Scully to do basically nothing, Skinner shot Reyes in the head while she was trying to run him over (which she posthumously succeeded in doing), and when Scully finally got some face-to-face time with her son, he was using his psychic abilities to appear as Mulder, then got shot by CSM who thought it was Mulder, and then Mulder shot CSM a bunch of times. Both William and CSM's body's ended up in the water -- but William was clearly still alive after taking a bullet to the head, so there's that.

But the most problematic part of the episode came when Scully was pretty much cool with William being murdered (she didn't see him pop his head out of the water at the end), since he was only "an experiment," and she was "never a mother to him," which flies in the face of past storylines of Scully being a devoted mother who gave up her child out of love and concern for his safety. Things took another weird turn when Mulder asked, "What am I now if not a father?" With one kid (presumed) dead, Scully put her lover's hand on her belly to reveal another is on the way. 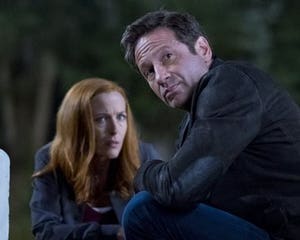 Considering "The X-Files" spent years developing William from birth to super man he provided to be in this episode, and Anderson had said this was going to be her final season, we're wondering what the hell creator Chris Carter was thinking here. Proper closure would have been Scully finally reconnecting with her long-lost child, now that the threat (CSM) she was hiding him from is dead.

Even more sad is seeing Scully shake her head via Twitter GIF after hearing why she decided to sign on for one more season after the disaster that was Season 10.

"I thought that the previous six was going to be it. It was dipping our toe back in again and just meeting up again and making the most of it and getting to play these wonderful characters again. But the minute they mentioned that they might be interested in doing another, I thought, do you know what? That didn't feel like the right way to end it," she said at the 2018 Winter Television Critics Association press tour this past January.

So not only did she stick around in hopes of a better ending only to be left disappointed, but it sounds like Carter wasn't entirely honest with her about his vision for the revival.

Either way, Gillian said in the same panel that "it's time for me to hang up Scully's hat."

"I'm finished, and that's the end of that,” she added, and her fans are so with her.

Please don't go back. Don't ever go back. No matter what Fox offers you we'll offer you more not to do it #scullydeservesbetter #gilliandeservesbetter pic.twitter.com/5sbp52ua2u

Go off girl!!! We are all with you! I will never be over the assassination of Dana Scully's character in #MyStruggleIV 😥 Thank you for giving the Dana Scully character your heart and soul for 25 years. Thank you for standing up for yourself and the character we love so dear!❤️

We hear you our Queen. We will follow wherever you choose to take this 👑😂😜 pic.twitter.com/YFEd1y5w5N

Say it loud, and say it proud. Chris Carter single handedly destroyed his creations with seasons 10 and 11.

The whole fandom is with you pic.twitter.com/0fCox7MlMI

I've decided that in my head, the series ends with S8. #likedthatfinale 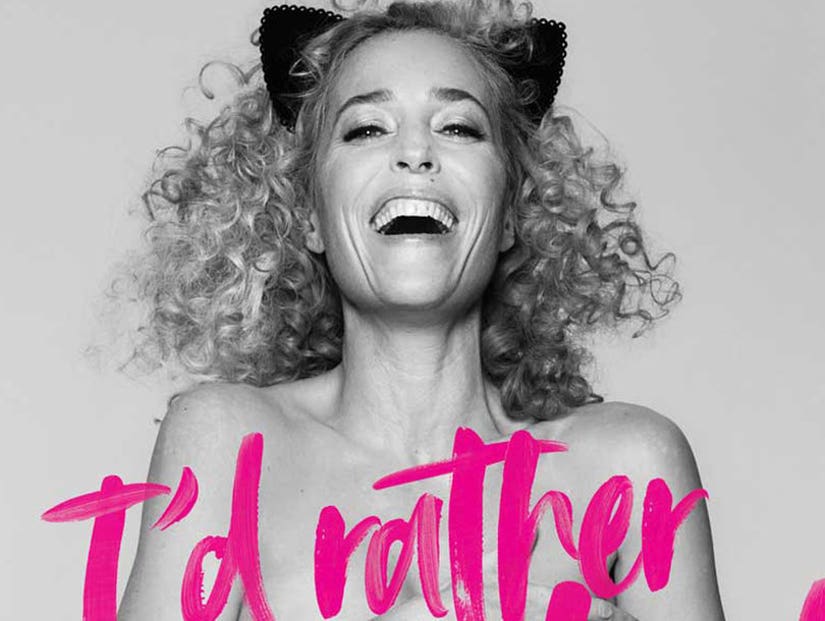