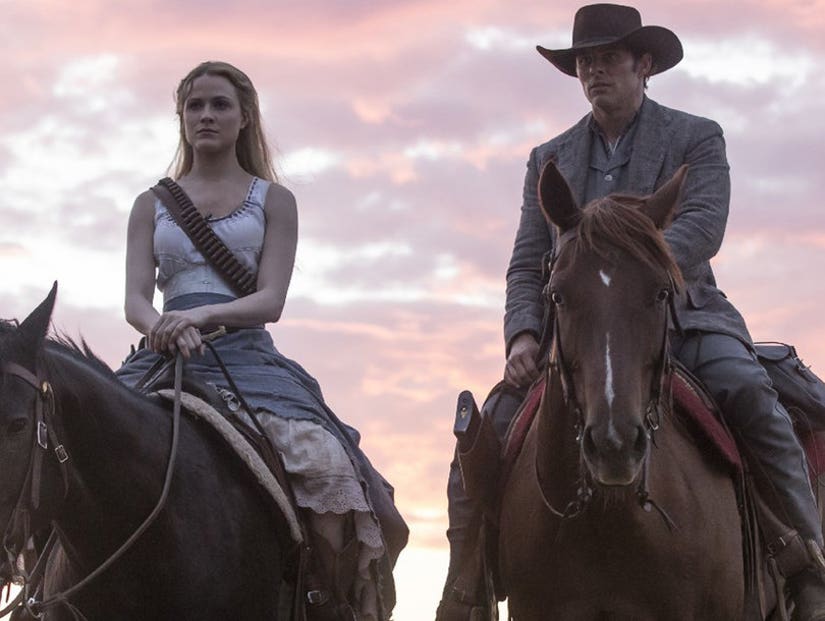 We knew it was going to happen, but there was still something very exciting about seeing new worlds and environments in the first full trailer for Season 2 of HBO's "Westworld." Suddenly, that title doesn't represent the game world we'll be spending our time in, but rather the game world that unites the characters even as they move beyond it.

The trailer opens with Bernard (Jeffrey Wright) telling Dolores (Evan Rachel Wood) about a dream he had about seeing everyone together on a shore together, only he's leaving out a key detail ... everyone appears to be dead. "Dreams don't mean anything, Dolores," he tells her. 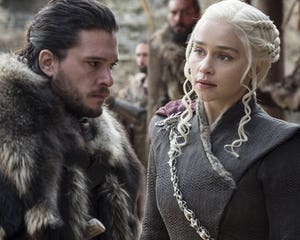 When she only looks at him, he asked why that answer didn't satisfy her. "Because it's not completely honest," she replies.

Their dialogue forms the framework of the trailer, with Dolores asking, "Do you ever stop to wonder about your actions?" and talking about the coming reckoning. Season 1 was a slow build to that reckoning, and now nothing will ever be the same again.

Dolores and the other "hosts" of Westworld are no longer just automatons to be tortured, assaulted, killed and reprogrammed to do it all over again. "You and the rest of your kind are free," says the Man in Black (Ed Harris)

The trailer also follows Maeve (Thandie Newton), who had almost escaped Westworld until the maternal call for a daughter who was never hers from a previous iteration called her back. 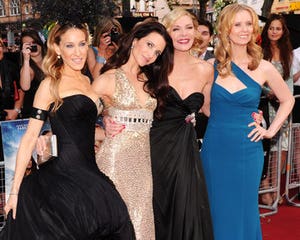 Season 2 is an awakening for the hosts of Westworld, but it's not an awakening or a freedom that will come easily. There are other worlds filled with countless more hosts, and humanity is not about to let their playthings rise up and demand anything close to equality or recognition. Not without a fight at least. Their fight for freedom looks to take them to some of those worlds, and possibly even the places humans actually live their day-to-day lives.

"You frighten me sometimes, Dolores," Bernard admitted. With the sweetest smile, she asked in response, "Why on Earth would you ever be frightened of me?"

We'll find out why when "Westworld" returns with new episodes on Apr. 22 on HBO. 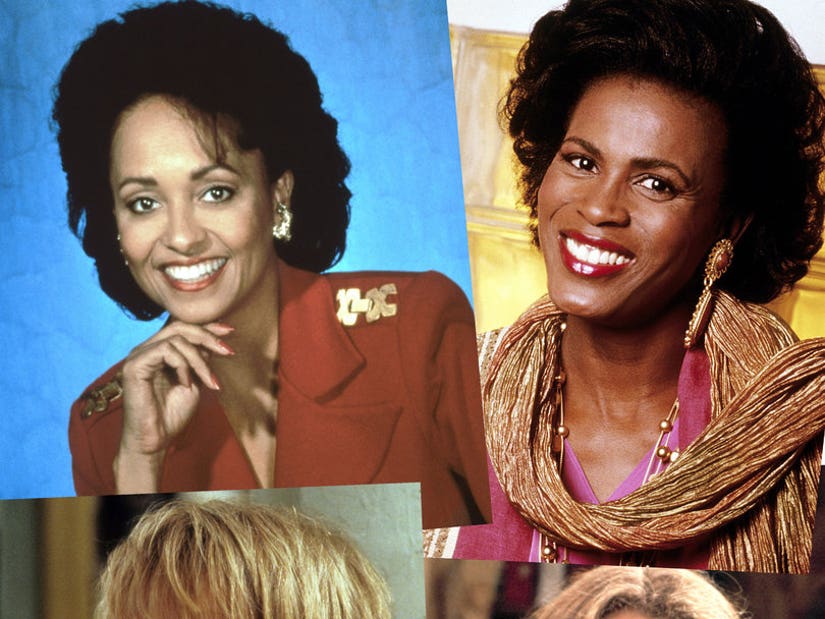