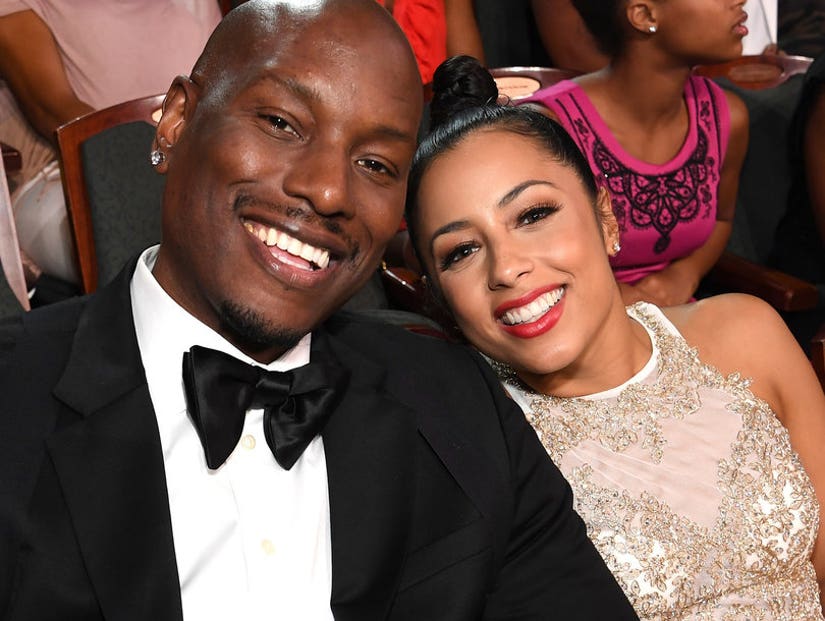 Tyrese Gibson and his wife Samantha are expecting their first child together, and their families couldn't be happier about the news.

The two, who tied the knot on Valentine's Day in 2017, announced they have a baby girl on the way in PEOPLE this week. Gibson told the mag that there was "no greater reaction" than the one from Samantha's mother ... and now, we have the proof.

The actor shared video on Instagram Thursday of the couple showing her parents a fake movie trailer he spliced together, which eventually gave way to footage of Samantha's ultrasound. Her mother's reaction is priceless, screaming, "My daughter's having a baby! Is this for real? Is this real? Are you telling me the truth?! Oh my god!"

We're told the two flew down to Atlanta about a month ago for the big reveal, so Samantha's mother would be one of the first to know.

As for how Gibson told his 10-year-old daughter Shayla, who he shares with his ex-wife, sources tell TooFab she learned about the pregnancy over weekend at Nobu. We're told she began crying happy tears when she found out, as she had been asking for a sibling -- especially a sister -- on her Christmas list for the past four years.

The baby is due in September. Congratulations! 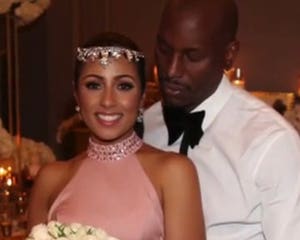