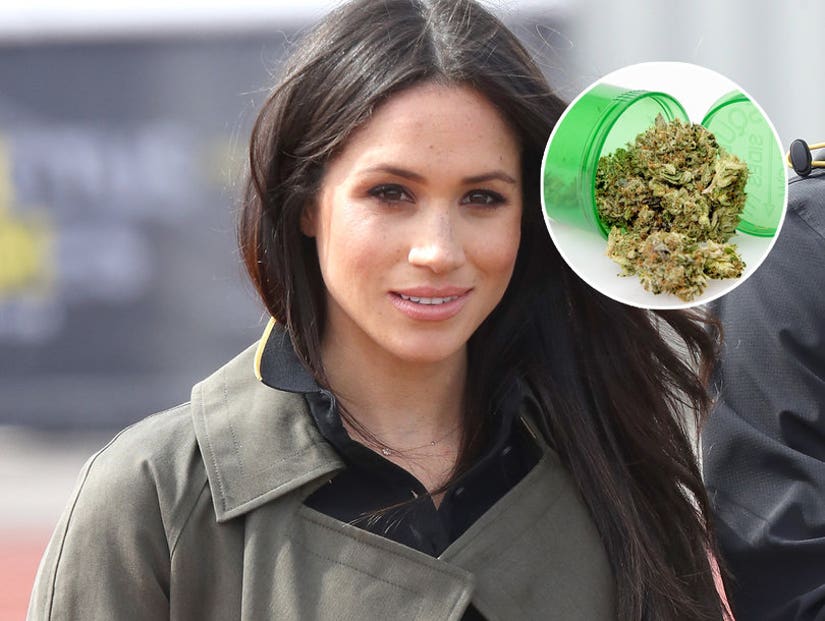 Meghan Markle's legacy is about to get greener.

She's already sitting pretty as a bonafide TV star, and soon she'll part of the Royal Family when she marries Prince Harry next month, but now she's being honored with her own strain of weed, Markle's Sparkle, courtesy of her nephew. Awww. 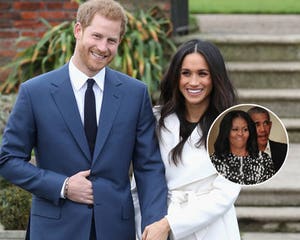 Tyler Dooley is a legal cannabis grower in Oregon. While the 25-year-old admits he hasn't spoken to his aunt in three years, he told The Daily Mail, "Meghan grew up in California and I am sure has an American view on pot." He's even invited the royal couple to his farm where he would be "more than happy" to offer them a sample and teach them about the benefits of medical marijuana.

They'd have to come see him, though, as the United Kingdom has very strict anti-marijuana laws, so there will be no Markle's Sparkle available there. Dooley seemed pretty confident that Markle's new husband would be down, saying, "Prince Harry enjoys a good party."

Dooley won't be joining them, though. After smoking in high school, he says he no longer uses cannabis and is instead "fully immersed" in his business, which has been booming since cannabis became legal for recreational use in Oregon back in 2015. 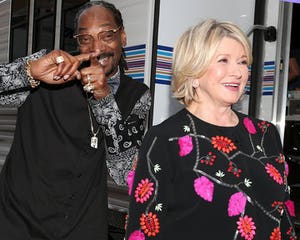 He and his business partner, 49-year-old Fred Tamayo, have built a three-acre growing facility with a 6,000 square foot warehouse and two retail stores worth more than $5 million.

Dooley has not yet said when Markle's Sparkle will be developed and made available to the public, but they'll have to join the royal couple and make the trek to Oregon if they want to give it a try. 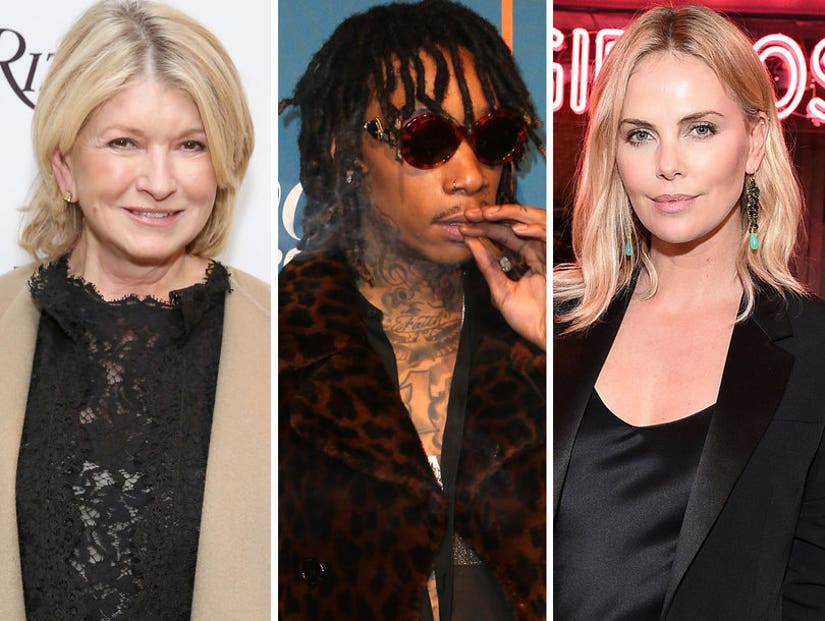