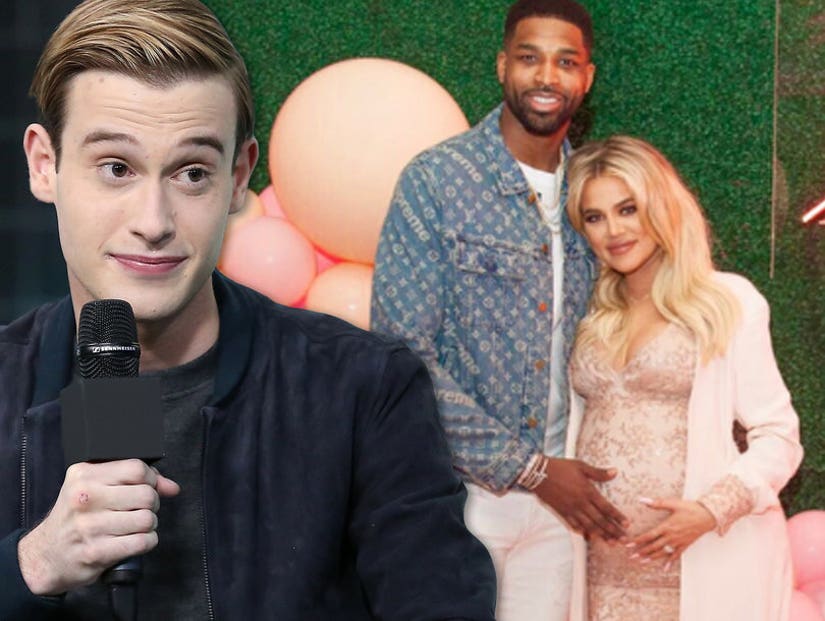 Tyler Henry hopes the relationship advice he gave Khloe Kardashian during a "Hollywood Medium" reading last summer is helping her navigate life in wake of the Tristan Thompson cheating scandal.

"I really am feeling like love life is not the area right now that's reaching its peak," he previously told Khloe, who just welcomed daughter True to the world days after video footage of Thompson with other women surfaced. When Henry was asked if he "warned" Khloe while appearing on "The Zach Sang Show" Monday, the medium to the stars simply said, "Well, I saw some relationship issues." 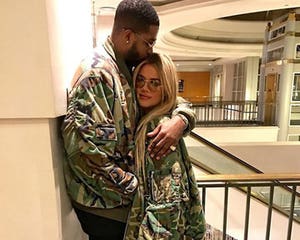 "I was sad. I was sad for her," Henry said when asked for his thoughts on the situation. "The timing was just horrible. I can't imagine going through that, but I think getting the validation —- sometimes having information beforehand can help the person navigate it. And I hope the information I gave her is helping her navigate life right now, because she needs the help and she's an amazing person."

"Warned" is a strong description of Henry's message to Khloe about her love life. He didn't mention anything about infidelity, but his reading did strongly suggest Thompson would not go down in history as the love of Khloe's life, as he picked up on messages from her "next boyfriend."

"You keep saying 'my next boyfriend,'" Khloe said. "Do you not see anything about my current boyfriend?" 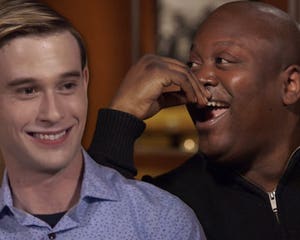 "I really am feeling like love life is not the area right now that's reaching its peak. Career is really that area. One of the challenges that's coming through is the referral of ultimately being distant but in a physical sense. What comes through is literally -- I'm seeing a clock," Henry said. "And it's symbolic for basically saying that a schedule or two people's schedules would not be ideal for a cohesive relationship. If we have two individuals who are both very driven and doing their own things, the feeling is that we wanna ensure that we have enough time for a relationship. That can be a challenge -- if two people are motivated and are not necessarily always together physically with where they're going."

"I would say for the current situation, so long as we can make sure distance does not end up being an issue, we're fine," he added. "I see a lot of travel for this individual, like, to an excessive extent that I'm kind of almost like, oh, I don't know if that would even be reasonable for that much, so just remember that I'm saying that because there will be some opportunities." 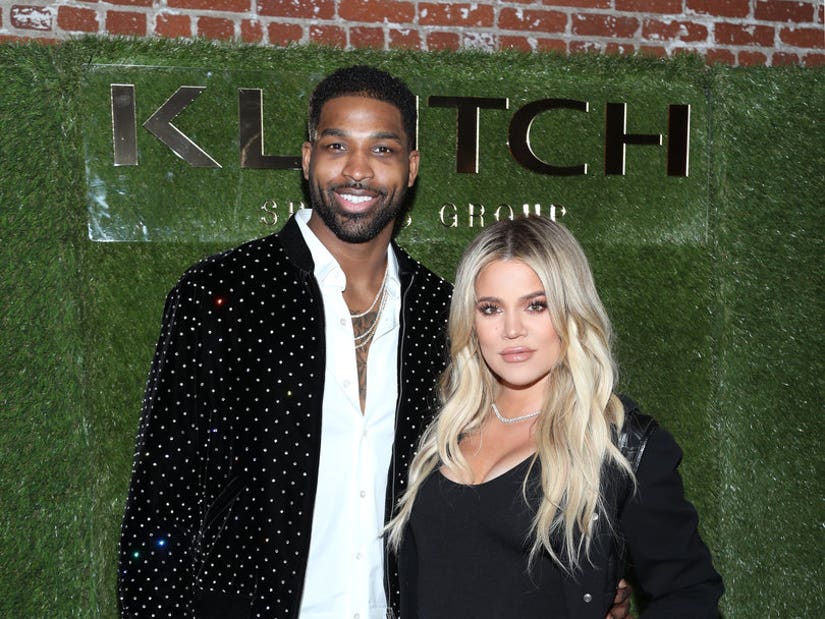