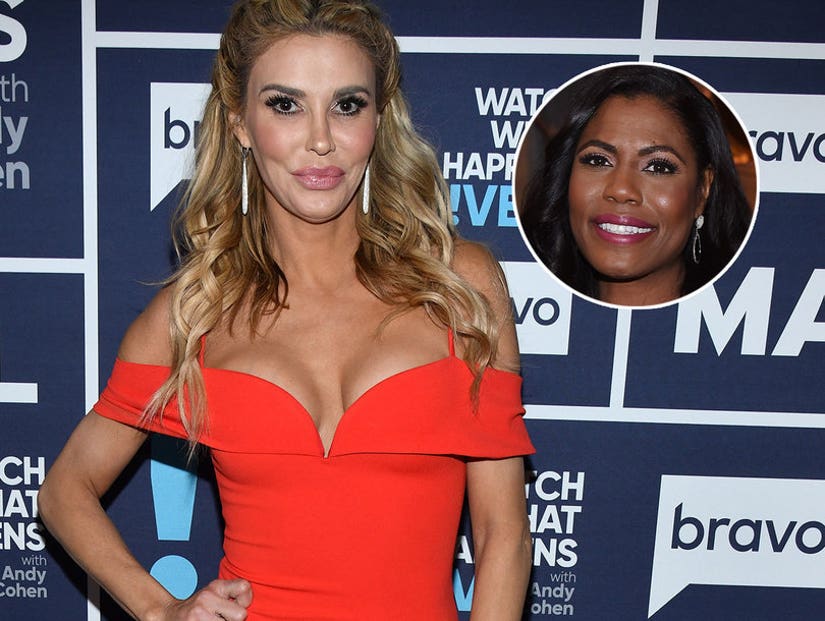 On Friday's episode of her podcast "Brandi Glanville Unfiltered," Glanville reminisced on Omarosa's schemery with her the show's winner, Marissa Jaret Winokur. Glanville already called Omarosa an "evil genius" on "Watch What Happens Live" last month, but now, she hinted at something even darker.

"I slept next to her, and she was reading her Bible every night, but she would give me weird looks and I'm like 'That bitch is evil,'" Glanville told Winokur. "I just got an evil presence from her." 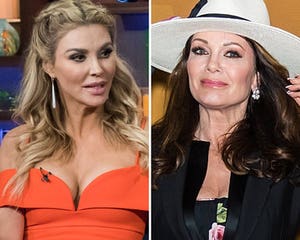 "I didn't get the evil presence. I got the 'It's all for TV.' It's all for camera. And I also thought that the producers who saw it didn't show it," Winokur replied, disagreeing. "I was like 'Oh, they don't want to show the breakdown of Omarosa, which I as an audience member would've wanted to see. I would've wanted to see her being like super shady, giving weird looks, waaeing those gold looks. She looked like a queen. But not always. But they never showed her not looking like a queen."

Glanville and Winokur did agree on one thing: Omarosa was great for TV ratings. As Glanville put it, Winokur and herself were "f-cking boring."

"I love it because, look, we were also like 'Let's go to bed by midnight,'" Winokur said. "It could've been boring."

"She's such a good villain. She's so bad she's good," Glanville said. "But she really is evil. When I would watch it, I was like 'She was playing all of us! All of us!'" 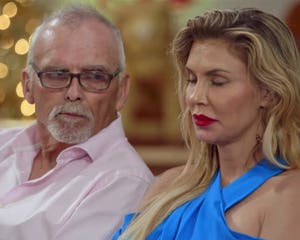 Glanville also clocked Omarosa for having her own lighting, something she called "some diva f-cking shit."

"She literally had a light. She said she brings a little glow thing with her that she puts over the light to give her better light when she shot her promo for the thing," Glanville explained. "She said, 'I was in her office, and the lighting, there was like one bad light, and I brought...' You brought your own f-cking light? I mean that's some diva f-cking shit. 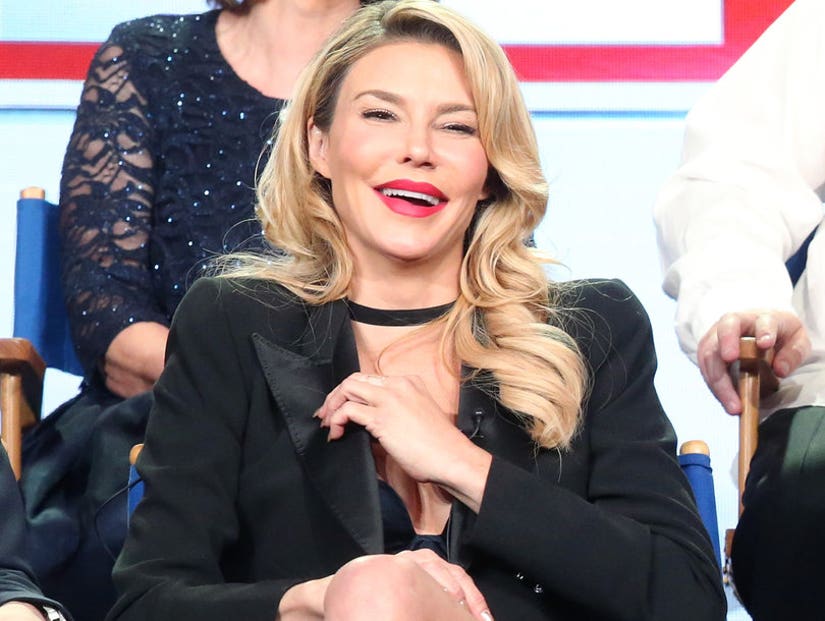