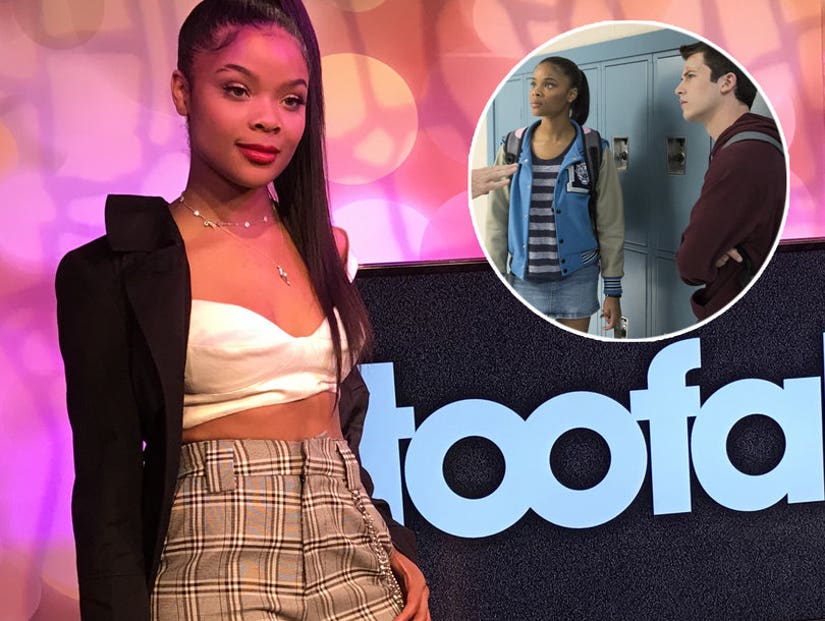 We're just two weeks away from the second season of "13 Reasons Why," and one of the show's stars is just giving us a hint of what to expect from the buzzworthy Netflix show.

It's already been quite a week of updates for fans of the series, with a new trailer, photos and plot synopsis all dropping in the past few days. But TooFab went straight to the source and asked star Ajiona Alexus how the show will shake things up when it drops May 18. 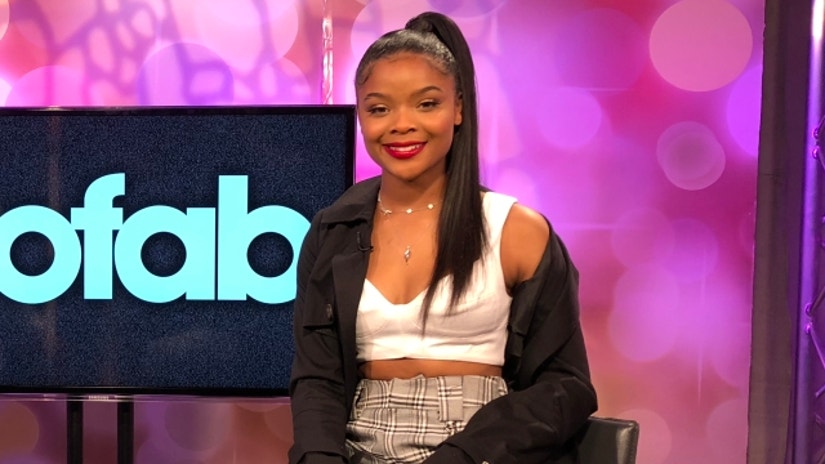 "I can tell you that my character, Sheri, she was a little cheerleader, pretty and cute all the time -- but this season, you're going to see another side of her," she explained, saying she won't be as picture "perfect" this time around. "Something about Sheri that you'll also see is she's always cared about other people, and she's always trying to do the right thing."

The first season focused on the secrets hidden in a series of tapes Hannah Baker (Katherine Langford) left behind after her suicide for the 13 people she felt were responsible for her downfall. Hannah will return as a narrator for the second installment of episodes, which will revolve around the lawsuit her parents filed against the school, as well as a series of sexual assaults linked to one of the school's sports teams.

Written before but releasing after the start of the #MeToo and #TimesUp movements, Alexus said she hopes the second season contributes to the conversation about assault "in a good way."

"I can't really speak for anyone or speak heavily on that topic because I've never personally been in there. I can only imagine how it's affecting these girls, ladies. I think the show is necessary, and hopefully, it's for the better," Alexus said. "You'll have your negative comments, no matter what you do, but I focus on the positive of things, and I think more light needs to be shed on issues like that and brought to the attention of people in the industry, especially young girls and females, and let them know you're not the only one, you can speak out, we have your back, we have a whole squad."

Despite the heavy, but important, subject matter, Alexus said the cast has no problem cutting loose on their down time. "I think we kind of kick it back on set. We play all the time, little kiddie stuff," she said. "But we have so much fun, we go out honestly more than you probably think or expect. We have a 4 a.m. call. I always have the earliest call. I'm at 4 a.m. all the time. We could wrap at like midnight, but I have so much energy, that I'm always like, 'OK, wooo!' We have little kickbacks at the house and everything. We always live our life."

Though the cast enjoyed a bit of anonymity during the first season, there was definitely a shift when they returned to Northern California to shoot this latest batch of episodes.

"Because the show is filmed in San Francisco, I feel like the fan base is even bigger there. For Season 2, it was a little, not harder, but we couldn't go out as much," Alexus explained. "If we see one fan and they post something, it goes through the whole community. So like we're eating, and next thing you know, there's some big crowd outside. But we appreciate the fans!"

In addition to "13 Reasons Why" and the release of "Breaking In" with Gabrielle Union next week, Alexus also dropped a new single, "Baggage," Friday on YouTube.

"It was one of my first singles I wrote. I wrote it and I was like, alright, we're onto something," she said of the track. "[The song] represents how nobody's perfect, we all come along with baggage and we all come along with problems and issues and insecurities. You just have to find that person you're willing to take on that little load and take it with you as a partner. I have baggage, I know I'm not perfect, and so it's more about what guy can take on this baggage. I know what you see on camera and stuff, [but] there's always so much more to everybody."

Take a listen below! 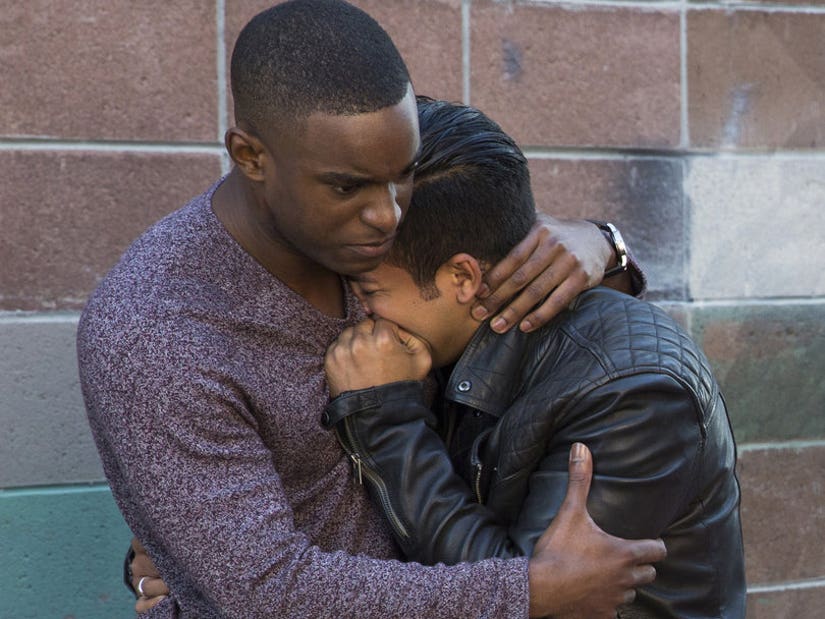