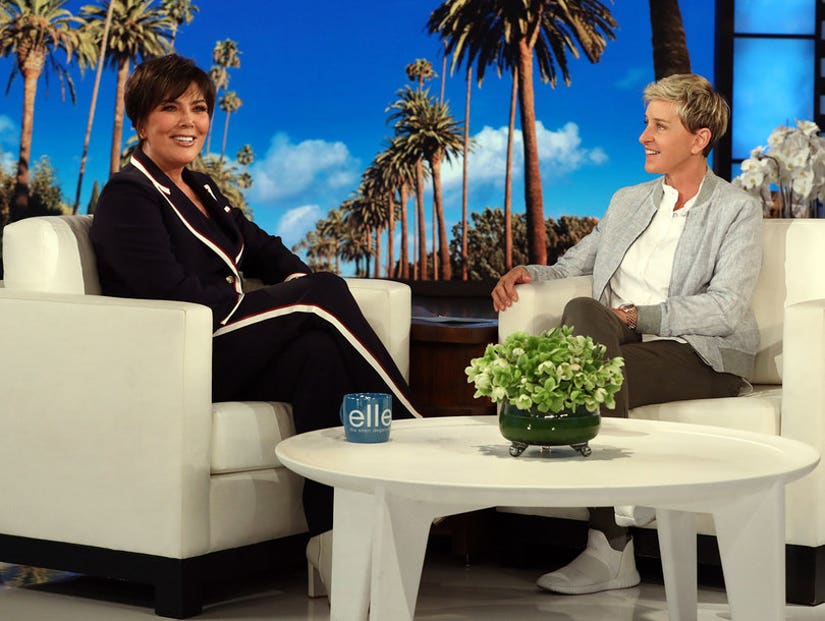 Kris Jenner was in the hot seat today on "The Ellen DeGeneres Show," where the talk show host grilled the momager on all the latest Kardashian headlines.

Though Ellen flat out told Jenner that she knows Kris lies to her "all the time" whenever she asks about some of the rumors surrounding her uber-famous family, she did address both Kanye West's erratic behavior of late and Tristan Thompson cheating on her then-pregnant daughter Khloe Kardashian. 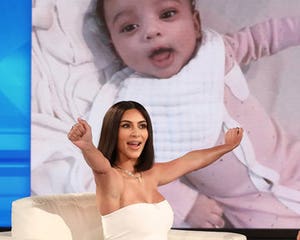 Here's everything she said about both situations on the show:

West has been in the news in a big way for the last two weeks, first for some of his shocking tweets about slavery and supporting Trump since re-joining Twitter, then for his behavior on TMZ Live earlier this week.

"I have to ask you two questions. What's going on and is he okay?" DeGeneres asked Kim Kardashian's mama on today's show.

"You know, Kanye has a lot of love for all of you, all of his fans, and everybody who's been there to support him forever. And, I know that he will explain himself in his own way," she answered. "And, I think that anything he does – and I just think this is important to say is – he always does things with really good intentions. So, I'm going to let him explain himself when the time is ready and I just keep rolling on. Trying to keep up ... with the Kardashians."

Kris admitted her family is hard to keep up with right now, as they finish filming Season 15 of their reality show and prepare to start rolling on Season 16. 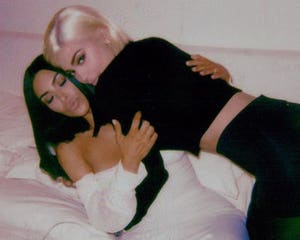 On Khloe and Tristan

Just days before Khloe was set to give birth, her baby daddy was exposed in multiple videos hooking up with other women. The current status of their relationship is unknown, but Kardashian is still in Cleveland with the duo's baby girl, True Thompson.

Kris called the videos "very unexpected" while speaking with Ellen, before extolling the virtues of her daughter. "Khloe is amazing, I'm so proud of that kid. I get choked up because she's such a good mom and honestly, I get so emotional," she said. "I was in Cleveland last week, it was snowing, and she was all nestled in the nursery and the baby. She's just concentrating on that, being a mom, her baby and that's what her sisters are doing as well. She's so excited about motherhood and trying to get the nursing thing down, which is tricky. She's trying."

Of breastfeeding, she added, "That was a little bit tricky when I was there. She's figuring it out one day at a time and she's just the best mom already and that baby is so cute, baby True."

Jenner also explained the family's initial reaction when they heard about the scandal. "I think we do what we always do and that's spring into action with love and we all hopped on a plane and flew to Cleveland because that's what we know to do," she said.

"I'm there to support my kids no matter what happens and I just do the best I can, just like anybody else would for their family. There's a lot of us. We all get together and we do things together and we're a force to be reckoned with," she added. "So we get there and supporting here and she gave birth hours after us arriving and it was crazy." 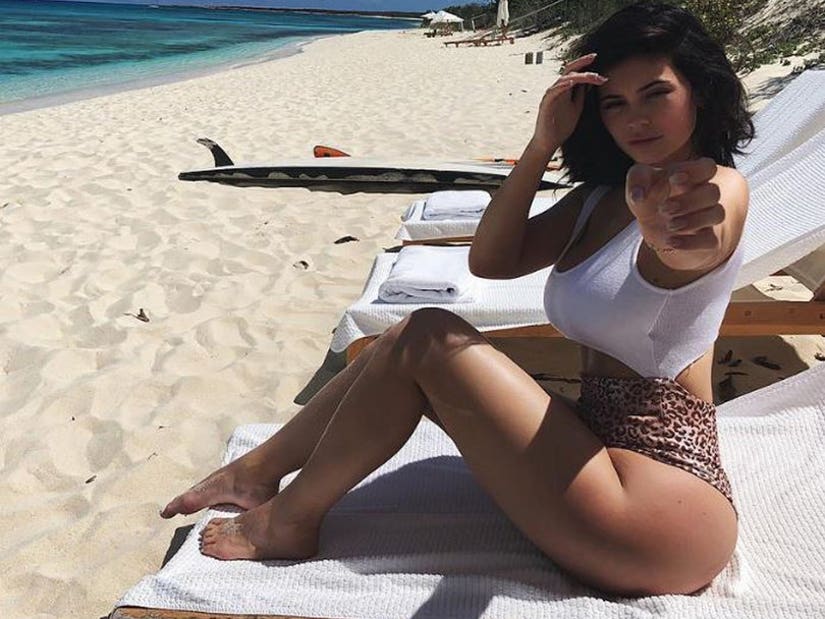