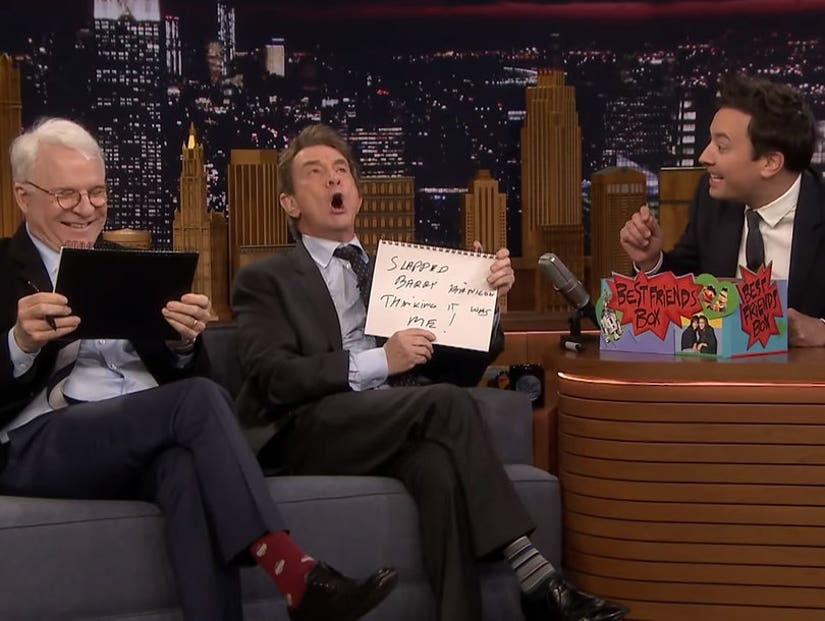 Jimmy Fallon could barely keep it together while putting Steve Martin and Martin Short up to the ultimate best friends' challenge on Thursday's "The Tonight Show Starring Jimmy Fallon."

The game mimicked the rules of the traditional Newlywed Game, with Fallon asking the longtime friends random questions about each other in the hopes they'd come up with the same answer. 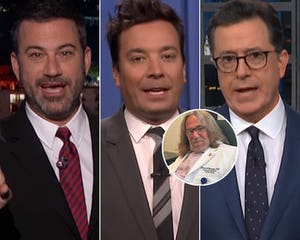 Fallon's first question: "If Martin won the lottery, what would he buy?"

Steve's answer was "Friends!" Fallon laughed hard, but not as hard as he did when Martin revealed his answer: "Another facelift, but this time, with a real doctor."

Fallon's next question: "If Steve could be any liquid, what liquid would he be?"

Martin said, "I wrote skim milk because he looks like a glass of skim milk."

Steve took the boring route, answering, "Why would I want to be a liquid?" 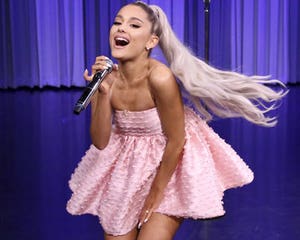 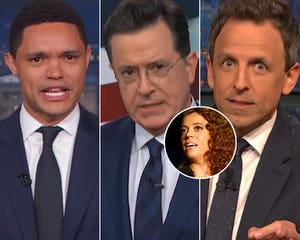 Steve wrote -- get this -- the exact same thing. 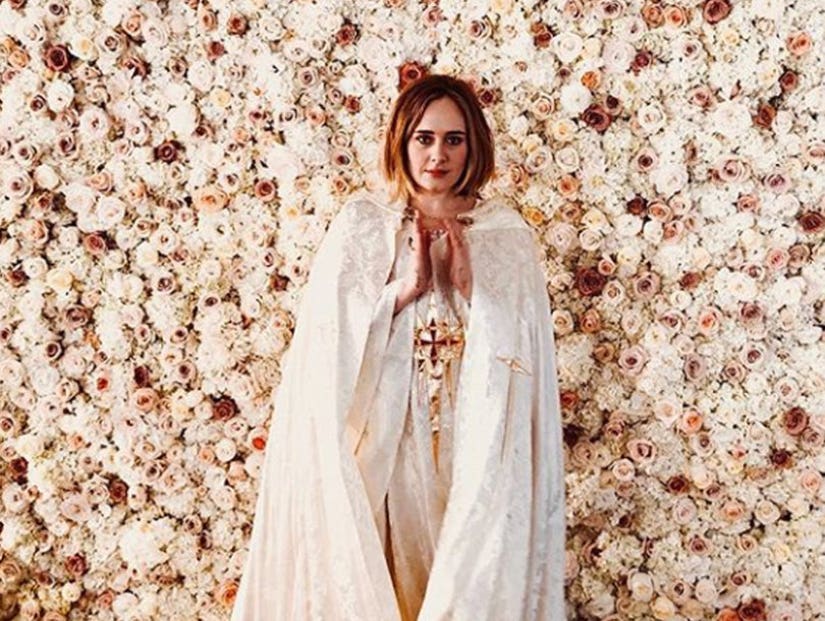